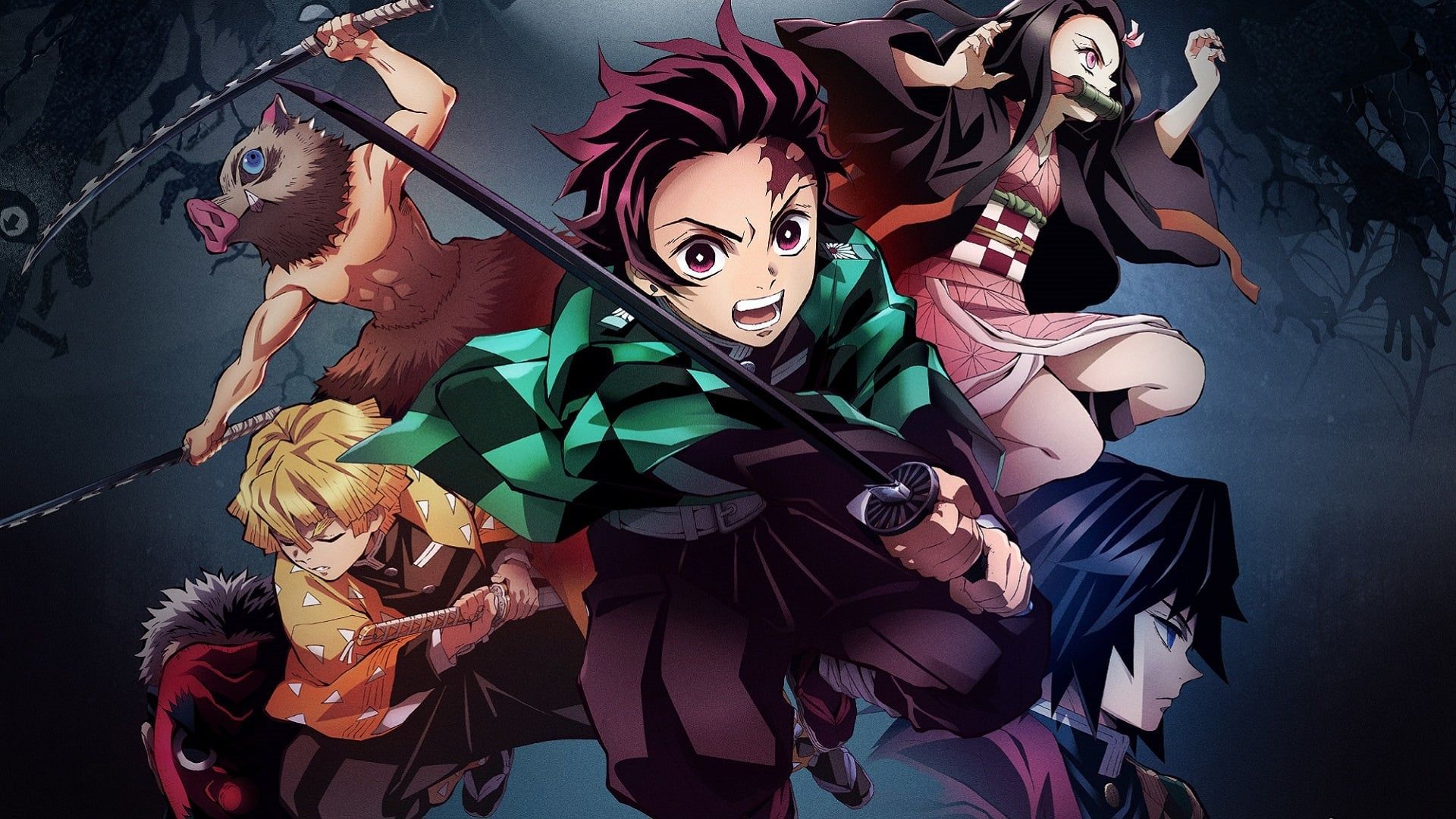 It's difficult these days to find a series that can establish itself in the anime and manga panorama as quickly and decisively as the work of Koyoharu Gotogue Demon Hunter, first released in February 2016 and recently hit theaters with the first official film Infinity train.

The cinema debut of the adventures of Tanjiro and his companions also marks record numbers, after 4.62 billion yen were registered in Japan in just three days Waiting for the confirmation of a release date for Europe too and the rest of the world, in the meantime, we can take a look at the reviews and impressions that those who have already seen the film shared on social networks.

"It was fantastic from start to finish. The graphics, character actions, and unexpected emotions in the last part were amazing."This is the first reaction from a fan, reported in the post by @YourAnimeGuy, which you can find at the bottom of the page while others have preferred to highlight it how moving and touching the film was, especially regarding the character of Rengoku.

Another viewer who accompanied his son into the room then commented: "We laughed and cried when we saw the movie. It was a working day morning and I was surprised to see the hall with so many people. My 6 year old son couldn't stop talking after he finished. This one Film again. " Finally, we also find enthusiasts who have maintained a cooler attitude and are saying that It would have been better to incorporate the story of Infinity Train into the animeto improve some scenes and parts that are considered incomplete.

Recall that singer LiSA was excited to sing the song Homura and we leave it to the author's message for the support fans have received.

Kimetsu no Yaiba: Comments from Mugen Train viewers on the film pic.twitter.com/jIWoe8dU6p