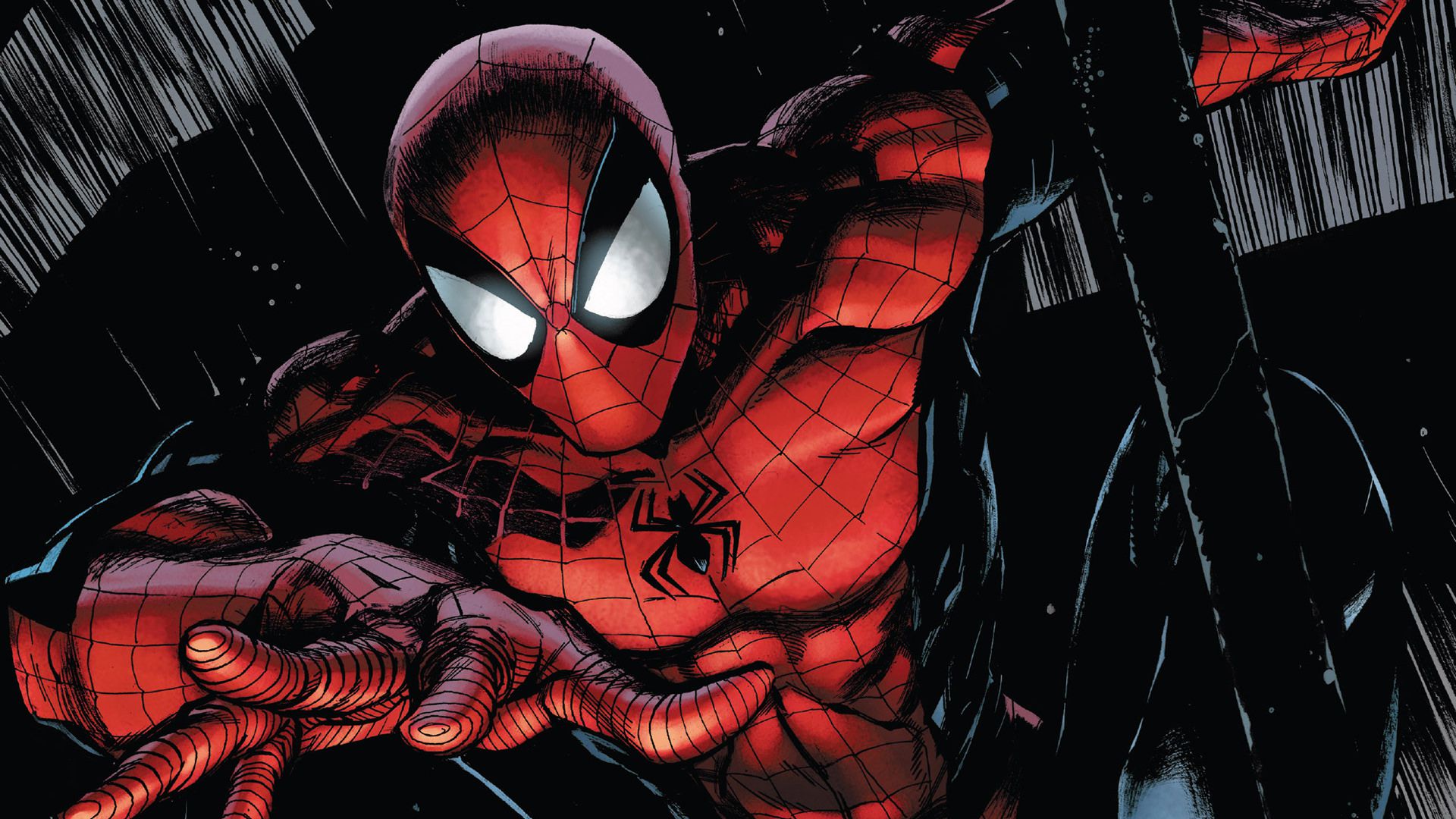 Spider-Man: The end of the current saga marks a turning point for the Marvel series

The beginning of 2021 will mark the end of a crucial era for the famous series Amazing Spider-ManThanks to the publication of volumes 56, 57 and 58 of Current History entitled "The Last Remains". With the release of issue 50, we discovered the identity of Kindred, the mysterious villain who has followed Spidey since the series began.

To confirm the meaning of the end of this story arc was editor Nick Lowe with the following words: "All possible avenues were explored during Free Comic Book Day 2018, and Nick Spencer, Patrick Gleason, and Mark Bagley join many while mercilessly excluding others. NOT. THEY MAY. LOSE."

The expectations for the three final volumes seem to indicate this Spider-Man and readers will change their minds about the Osborn family forever. Both Norman and Harry represented deadly enemies in the complicated story of Peter Parker, who initially believed in both only to discover their dual identities.

Below are the covers of the three volumes we talked about above and the official presentation of the 58th edition read "One of Nick Spencer's stories ends in shock with this tape ... but the seeds he's planted so far are starting to bloom." Remember, Marvel has confirmed the return of a historic enemy of Spidey, and we'll leave you to the incredible Stormbreaker Project.

ONE PIECE: Boa Hancock in the center of a Robin Ren cosplay