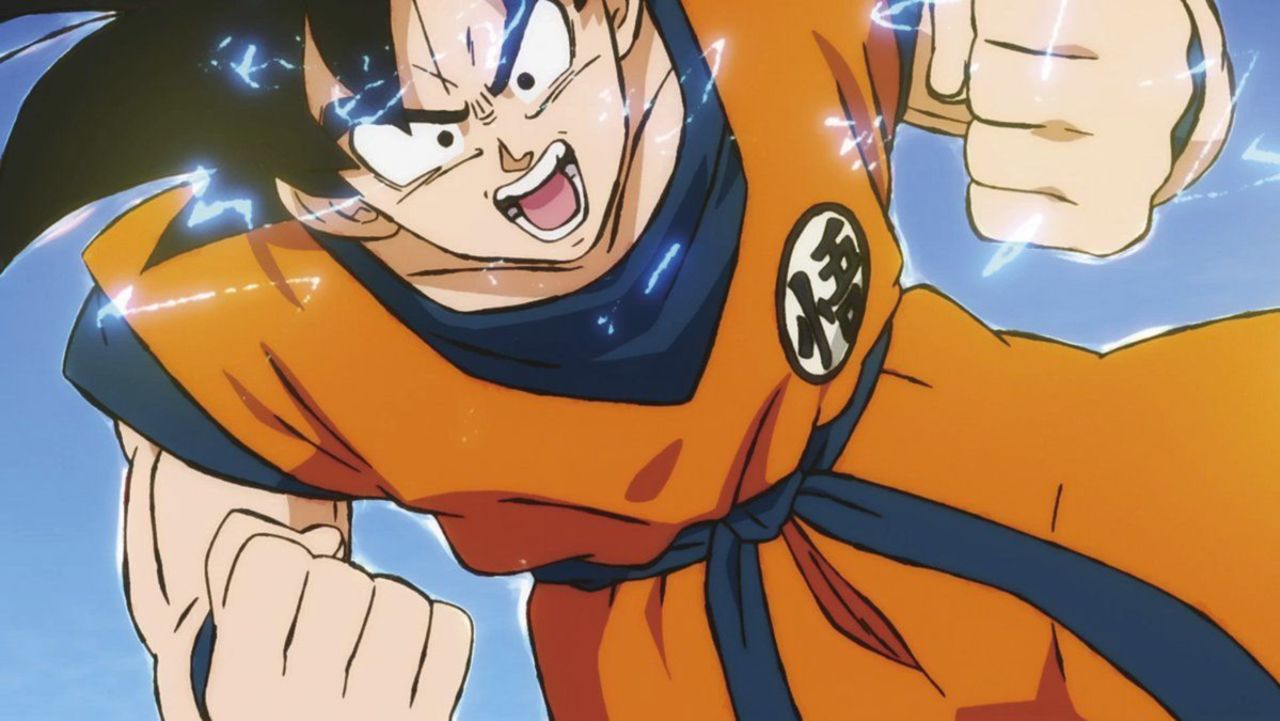 There are still many puzzles Dragon Ball Super 2as currently TOEI Animation has not yet revealed anything official. Even if the work of the second season seems to have stopped, especially given the huge amount of work in the studio, everyone seems to agree that the anime will return sooner or later.

According to recent rumors, DB Super 2 could debut in summer 2021. or at the end of Digimon Adventure 2020 which has filled the time window that originally belonged to the continuation of DBZ since its foundation. This news has revived the expectations of fans who have long waited for updates on this topic.

The Spanish newspaper HobbyConsolas recently interviewed an animator from TOEI Animation. Alexandre Gomes (aka Sanda) who added some information about the future of the franchise. The answer, translated by colleagues Mr. Gozaemon's reviewfollows here:

"If I had the opportunity to work on Dragon Ball, I would definitely choose, but right now it's only Dragon Ball Heroes and I think it will be some time before we see Super return." Original Dragon Ball series. Looking at Dragon Quest getting various remakes and reboots I'd say yes, maybe in the future, but in fact there is still a lot of super material to be tweaked so I don't think it's going to happen overnight [in riferimento a un possibile remake della prima serie di DB]. "

And you, what do you think of his words instead? Let us know with a comment below.

King in Black: Marvel announces a miniseries spin-off with the Valkyries