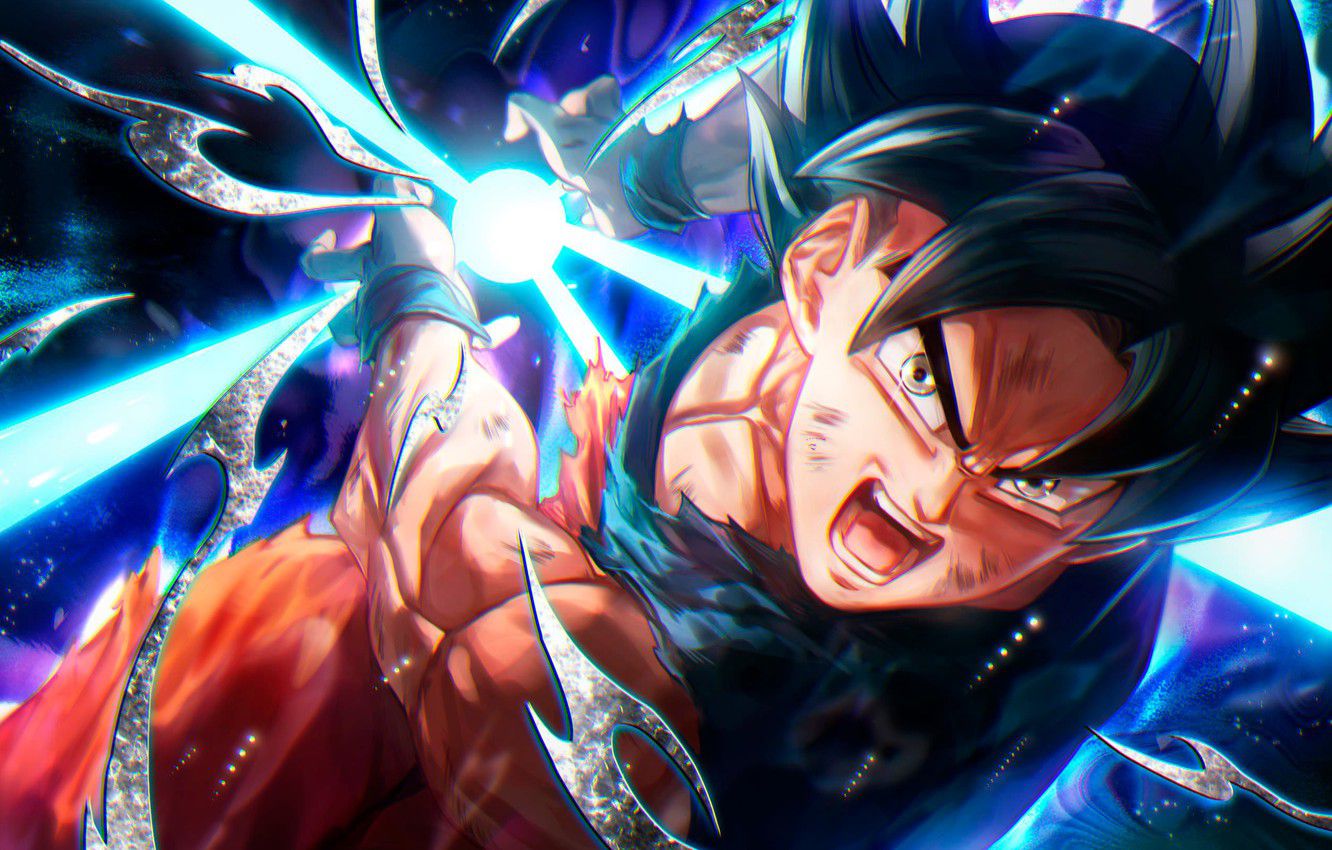 A manga may and may not like, and as the sequels get to it, things get trickier. A wave of hatred broke out against Boruto, Naruto's successor who was no match for his predecessor against Dragon Ball Super. Yes, beating the old Dragon Ball sure isn't easy, but it seems fans aren't enjoying the latest picks.

Toyotaro created a story arc, that of Molo, the wizard who was first told about manga rather than the anime like in the previous stories. Today the first drafts of the Dragon Ball Super 65 boards were released and then the first spoilers that show us what will happen with the clash between Goku and Molo. The early stages, however, left many fans who watched these advances in despair, and There were a lot of acid comments on Twitter about Toyotaro and Dragon Ball Super.

There are those who have always defended Dragon Ball Super and now say that it has become "garbage" with this chapter admitting the manga had ups and downs, but here we continue to dig after we hit the bottom who starts meme upon meme remember the parallels to Cell's bow and the request to have Toyotaro's head. In short, Dragon Ball Super 65's early spoilers seem to have caused one deep anger in the series fandom. The chapter will officially be released in English and Spanish on MangaPlus on October 20th at 5:00 p.m.

Ok, for the first time I have to say this is rubbish https://t.co/fyD7Zwgj2L

The manga had its ups and downs and now it has finally hit rock bottom 💀 pic.twitter.com/EwkJKSVUSQ

People are pretty mad at the latest #DragonBallSuper Manga Chapter 65 Draft Pages. On the first few pages in particular, Goku makes a very controversial and, to be honest, obvious decision. My coverage of this and more: https: //t.co/4sLu7LAIkP

I usually avoid the DBS draft chapters and only read the chapter when it comes out, but I've only looked through the first few pages and can't believe what I'm seeing. 🤦‍♂️

The Legend of Zelda: Breath of the Wild fan Misaki creates her own cosplay on Zelda