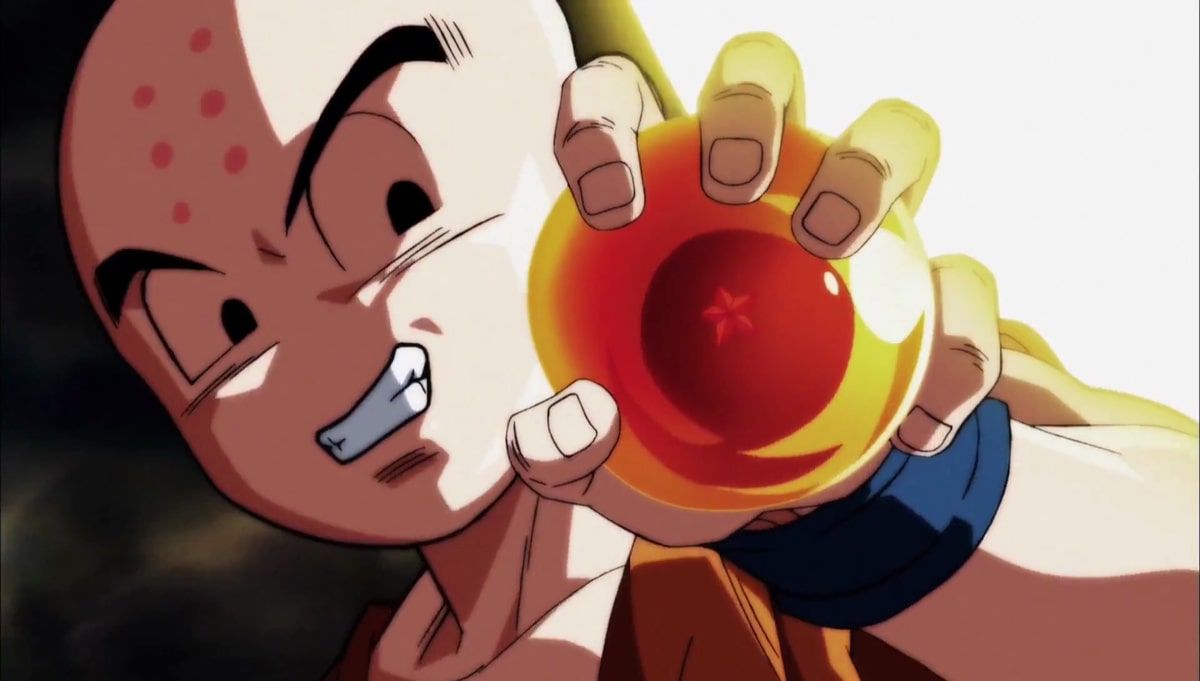 Since his first appearance in the first episodes of the original series Dragon ball The character of Krillin managed to win many fans of the work of Akira Toriyama, and even if to this day he has become a rather marginal character in the development of the events of Dragon Ball Super, many continue to support him.

Indeed, according to some theoriesGoku's best friend would be the most powerful Earthlingand although characters like Yamcha and Tenshinhan have shown their abilities on multiple occasions, there is one trait that uniquely characterizes krillin: courage. No matter how powerful the opponents were or how dire the situations his teammates found themselves in, Krillin has always tried to do the right thing to overcome the fear of failure or even death.

With the release of Dragon Ball Super unfortunately krillin, like Gohan and Piccolo, continues to play a subordinate roleAlthough we saw him again with the other Z warriors in the Molo saga, Krillin's main goal, as many of you will remember, was to be Goku's main competitor, a role he lost after Piccolo and Vegeta were introduced in of the series, and which helped make it marginal compared to the two above.

What makes Krillin one of the most important characters in the entire Dragon Ball universe is his deep humanityThis can be seen in the emotions he manifests on several occasions, such as fear and courage, aspects that are almost completely absent in the character of Goku, who only thinks of getting stronger and finding encounters that can amuse him.

Keep in mind that Goku and the genius of the turtles have become two beautiful collectible figures, and we leave you to the magnificent statue dedicated to the first volume of Dragon Ball.