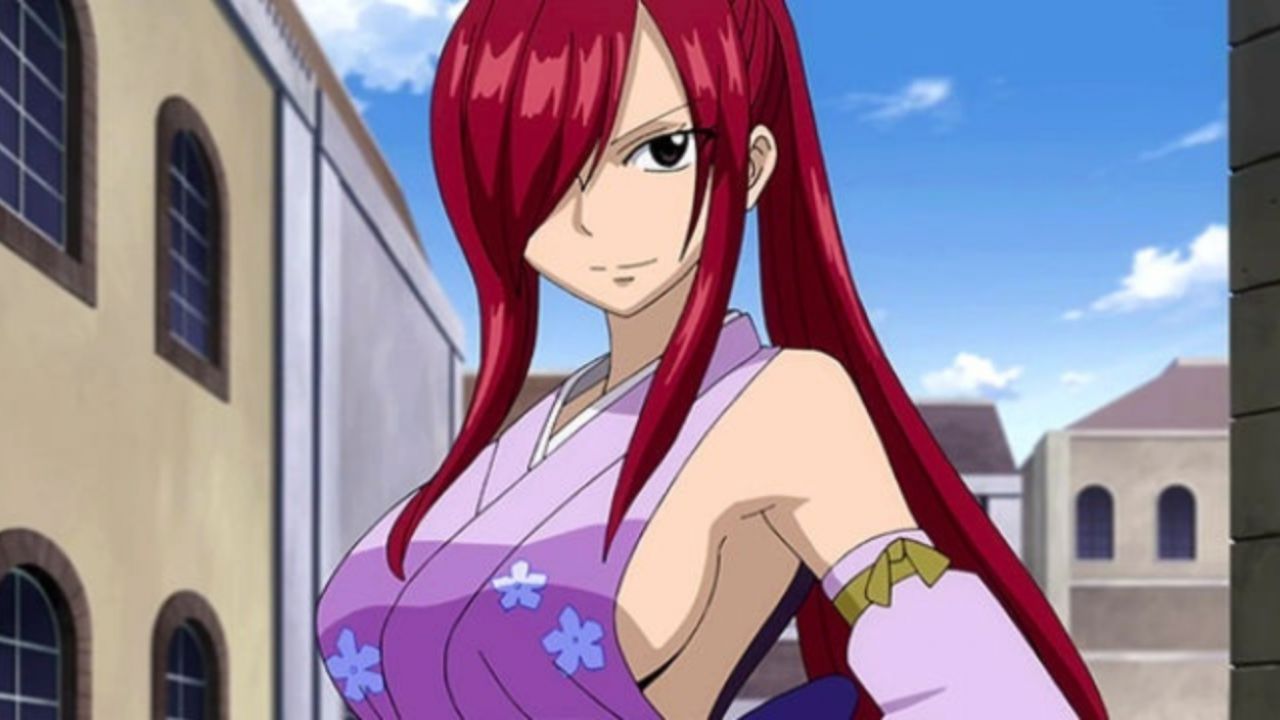 Among the reasons that made it popular fairy tale There is the writer's ability to present fans with numerous pairings between characters for them to cheer on. Unfortunately, thanks to only a small number of them, the author has confirmed it numerous sketches published by Mashimafans can keep dreaming.

We had recently seen a romantic illustration dedicated to Fairy Tail's Gray and Juvia. Now, again from the same work, the Mangaka presents us with one Drawing dedicated to Erza and Gerard in which we see the latter intention of driving a car accompanied by the girl in the next seat for what appears to be a romantic date between the two. Another special detail is Erza's gaze on the boy.

We then find in the author's Twitter profile two more illustrations dedicated to the coupleIn the first we see the two of them eating in a restaurant, and in the second we see Gerard struggling with a car breakdown.

Although Fairy Tail has unfortunately come to an end and many of the reports presented in the series remain open, we learn the release date for the EDENS ZERO anime from the same author.