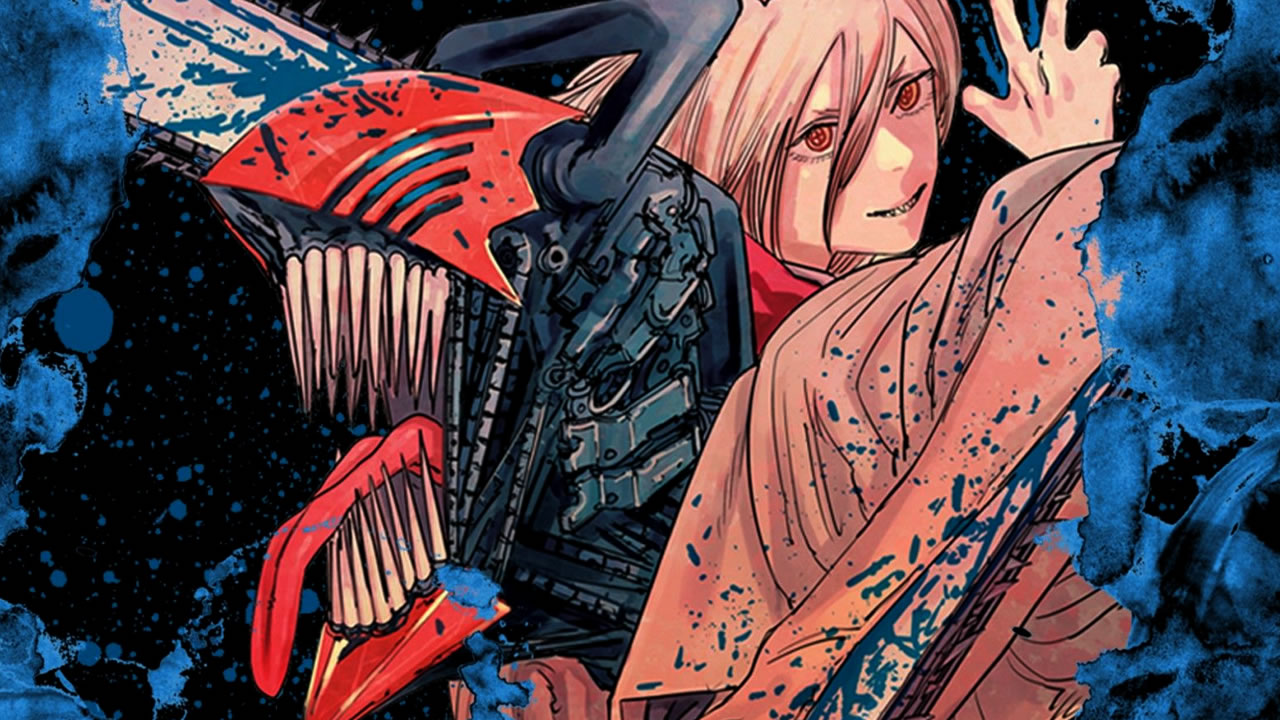 In the 48th issue of the Japanese magazine Weekly shonen jumpwas officially announced that the manga series was written and illustrated by Tatsuki Fujimoto, Chainsaw manwill enter the “final phase” on November 9th, when the 49th issue of the above-mentioned magazine goes on sale.

Such information was leaked earlier in a live broadcast from a Spanish publisher, but Shueisha publisher had not made an official statement by the time the magazine was published.

Fujimoto publishes the manga in the magazine Weekly shonen jump from the publisher Shueisha since December 2018. The publisher published the eighth compilation volume on August 4th and will publish the ninth in Japan on November 4th. Currently, the series has sold more than 4 million copies in and outside of Japan.

The story takes place in a world where demons threaten the peace of people and turn them into targets that must be eliminated. Denji is a depressed young man who has sold several of his organs and works as a lumberjack and demon hunter to pay off his late father's debts.

Denji owns a dog (who is also a demon) named Pochita who has chainsaws and who he does his work with. This is explained because humans can contract with demons. After returning from a job, Denji is summoned by a yakuza to infiltrate a building and murder another demon. However, the plan was a trap to murder him under a yakuza contract with the demon and gain this more power. But Pochita comes to Denji and joins him, becomes half man, half demon and acquires Pochita's chainsaws.