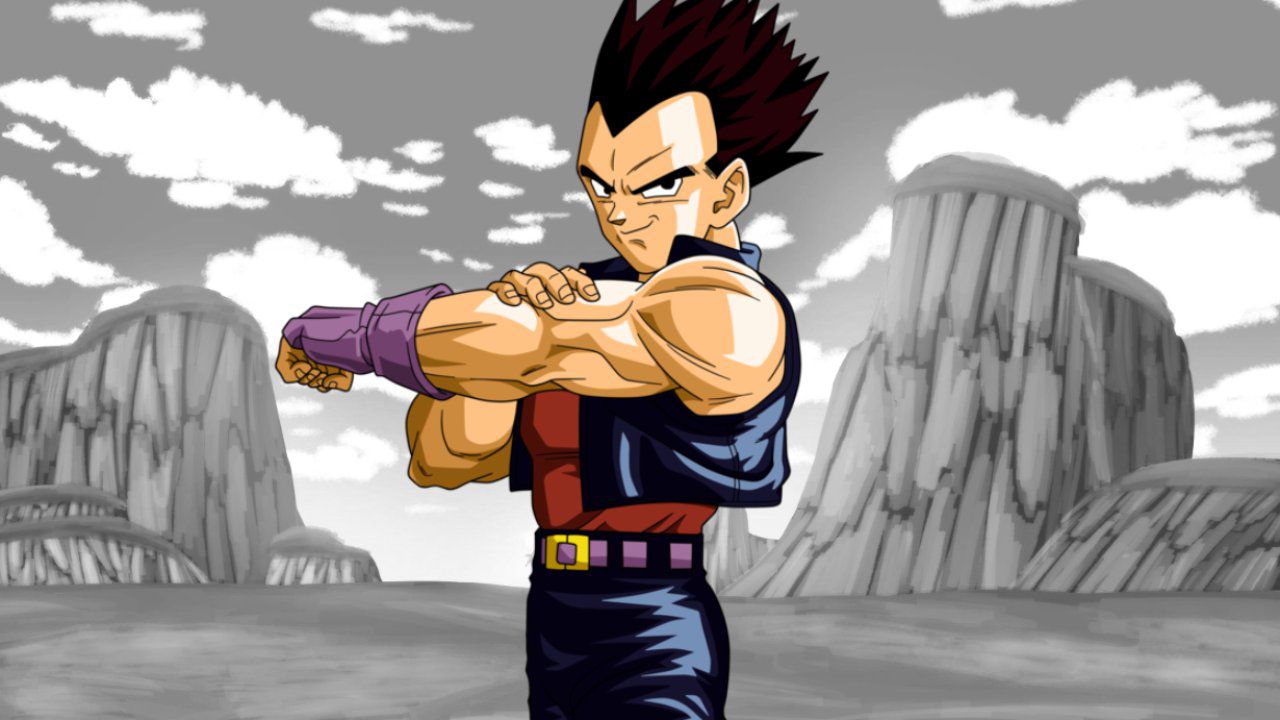 The relationship between fans of the franchise e Dragon Ball GT it's pretty weird. Users have always been divided into two broad groups: those who love the work and those who actually disapprove of even its existence. According to one enthusiast, Dragon Ball GT changed Toriyama's job for the better.

The debut of Dragon Ball GT was controversial. Fans weren't ready for a sequel to Dragon Ball Z, and the return of Goku in a childish version has disappointed high expectations. However, it can't be denied that this series has brought some significant changes in the franchise and a fan wanted to highlight this fact on their Twitter profile.

User @Lady_Zeon shared a very popular post in which he revealed the best news introduced in Dragon Ball GT. In his opinion, the civilian clothes of the protagonists from Dragon Ball GT represent the right evolution for the franchise. ""One thing that I really love about GT is the characters fighting in civilian clothes. I also want the modern day Dragon Ball (Super Ed) made. I'm so tired that everyone always wears the same boring clothes or combat suits. "

The tweet, of course, sparked user reaction. From what it turned out, most of the fans were matches what was stated in the post. In Dragon Ball Super, the protagonists dress very much like in Dragon Ball Z: is it time to give Goku and his companions' wardrobe some dust? Let us know what you think. But first, remember that the Dragon Ball GT manga is one of the new features in Star Comics. Ultra Instinct made its Dragon Ball Super debut three years ago.

What I really love about GT are characters fighting in their street clothes.

I wish the modern day Dragon Ball had done this. I'm so sick of everyone being decked out in the same boring gi or combat armor. pic.twitter.com/hsAv328Are

ONE PIECE: The preview of episode 945 of the anime awaits the return of Big Mom