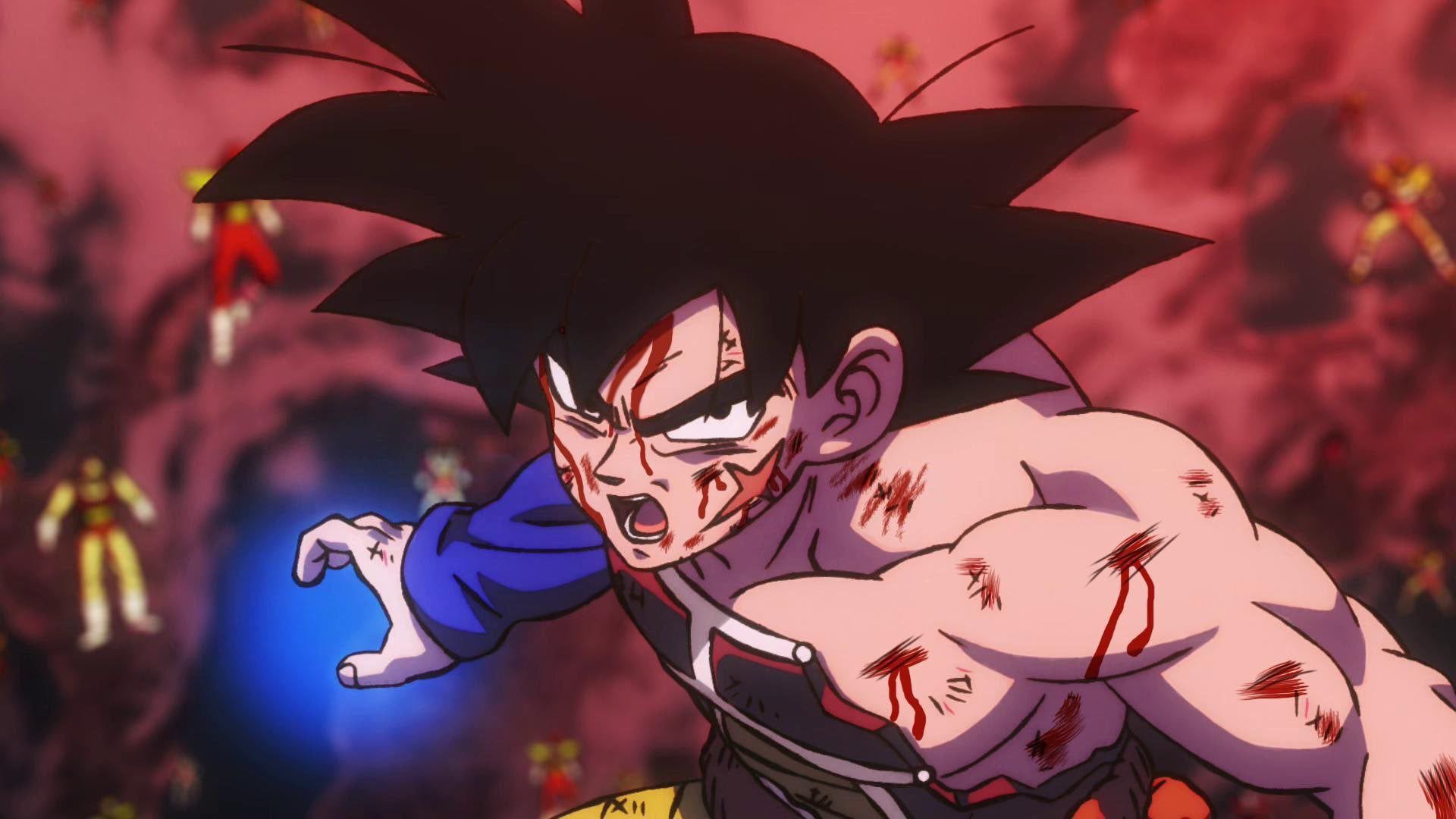 During the epic of Dragon ballSeveral brackets were reserved for this Saiyan who tried to the end to protect his planet from Freeza's ruthless evil. Bardak has renewed himself many times throughout history, yet his character remains cryptic and enigmatic.

The latest evolution of his character was brought up by Dragon Ball Super: Broly, who through a dedicated review reinterpreted the story of Goku's father to deepen his transition from hero to father. The latest home movie Toei animation has the personality of Bardak, who years ago in the film of the same name with the title "The origins of the myth"but without distorting the ambiguity of the special OAV"Bardak episode".

However, the logs dedicated to him only increased the fans' desire to keep seeing him at work to learn more about this Saiyan who gave his life for his planet and bought time for his son to escape. And because of this, fans pay homage to him from time to time in great artistic renditions, the last of which was curated by a particular one HomeCountryRrrwho imagined the character in the form of Super Saiyan 4. As you can see from the image below, the appearance of the famous hero does not change radically from that of Goku, with the exception of the iconic scar and a significantly stricter appearance.

And you, instead, what do you think of this fan art, do you like it? Let us know yours as you normally would with a comment below.

Saint Seiya: The original-size Pegasus armor for “only” 2,500 euros