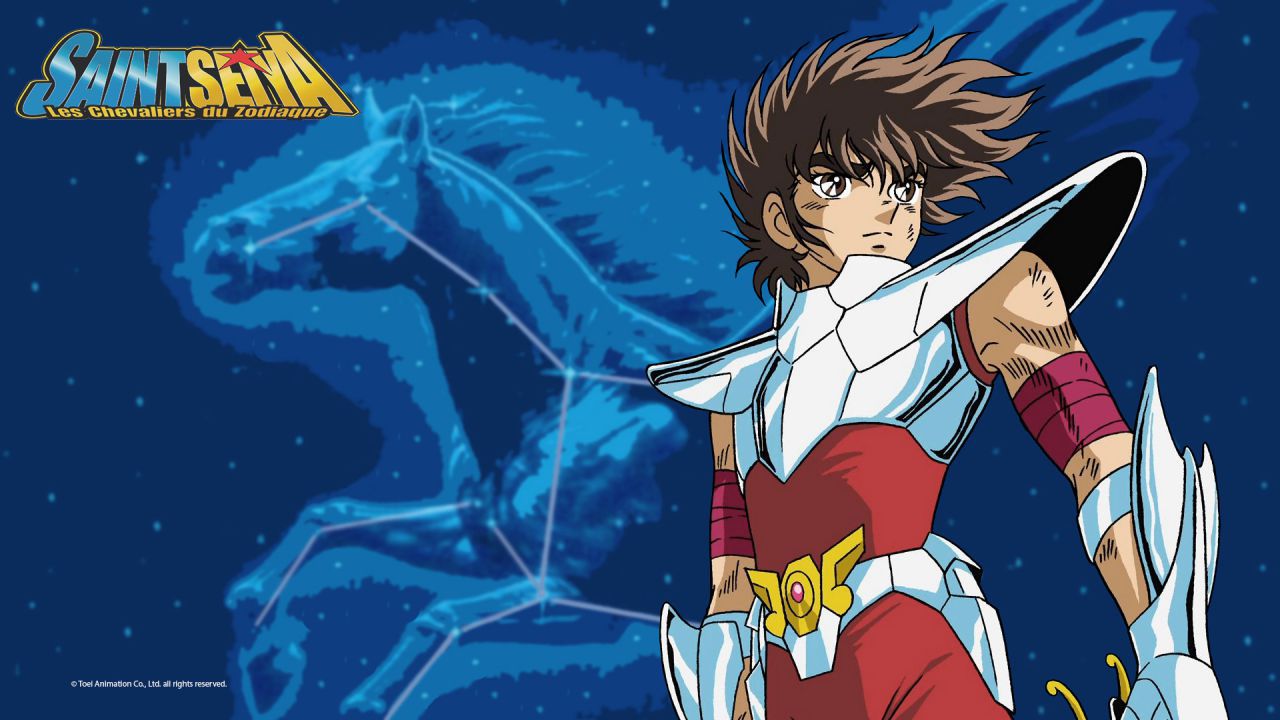 Saint Seiya: The original-size Pegasus armor for “only” 2,500 euros

Childhood is one of those periods when creativity rides behind the imagination, especially those times when the television networks are broadcasting the episodes of this action anime. How many, you admit, have always wanted to wear the mythical armor of Saint Seiya: The Knights of the Zodiac?

Masami Kurumada's work is an icon of Japanese culture, especially with regard to the international Shonen scene. The battles between constellations, disguised in beautiful colored armor, marked the childhoods of millions of fans, some of whom still support the Greek mythology-inspired franchise. It is precisely for this reason that the companies continue to produce true-to-scale reproductions of the characters and the magnificent armor of the plant.

Recently in that regard Armory decided to bring one on the market 1: 1 scale reproduction of Pegasus armor, the same as the iconic protagonist. The hand-made clothing for a cosplay of excellent quality is offered to the public at a price of 2,275 euros, to which an additional 227 euros are added for shipping. An exorbitant price, but one that has already convinced hundreds of buyers who have already bought one of the models available.

And you, instead, what do you think of this full-size Pegastus armor, do you like it? As always, let us know with a comment below.