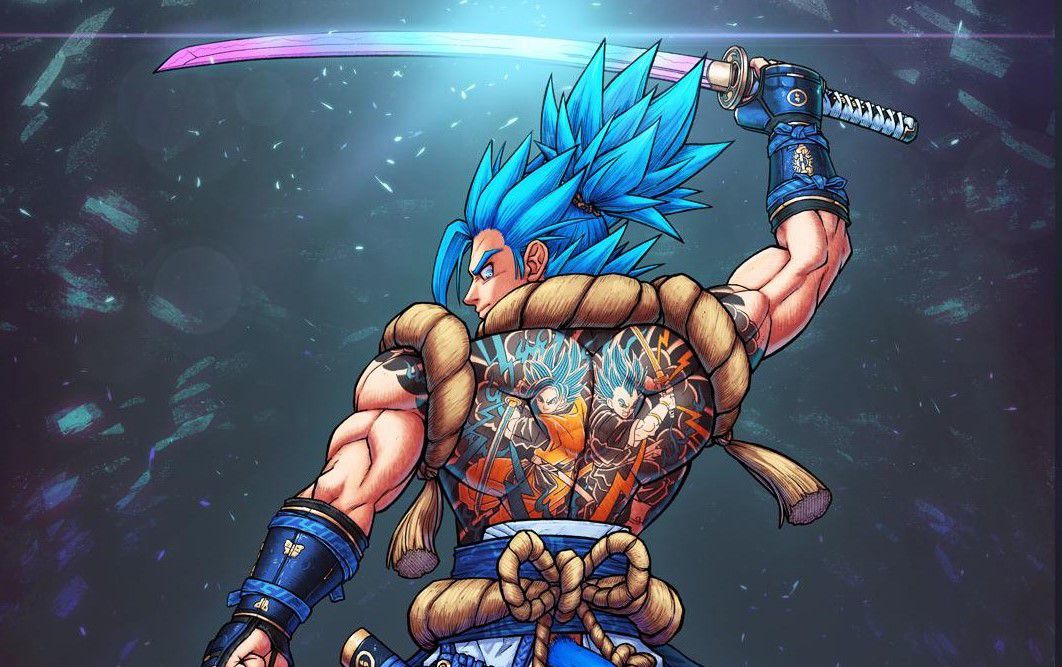 Nowadays, Japan is mainly known as the home of anime and manga, or for the great advances in technology. Japan is however also a country that has given a lot from a historical perspectiveand the samurai are probably the most important figures that associate many countries with the land of the rising sun.

The artist Kenji_893 has decided to combine the past and present and retouch some popular characters from Dragon Ball, one of the most famous Japanese works in the world, to re-propose them as honorable samurai warriors. The result, as you can see below, is absolutely incredible.

The boy has released a number of fan merchandise dedicated to five characters: Gogeta, Goku, Majin Vegeta, cell is freezer. The design of Gogeta Super Saiyan Blue is absolutely superb. The warrior shows himself with a sword, hair tied up and a tattoo on his back. Particularly striking is the style chosen for Freeza, shown here as a warlord, with a fan and an arquebus.

What do you think about it? Which of these five pictures do you like the most? Please let us know by leaving a comment in the box below! In the meantime, we refer you to our latest special on Dragon Ball Super, where we talked about the recent development of Goku and the first spoilers of the highly anticipated Chapter 64.

Sister Princess Franchise meets all of its fundraising goals