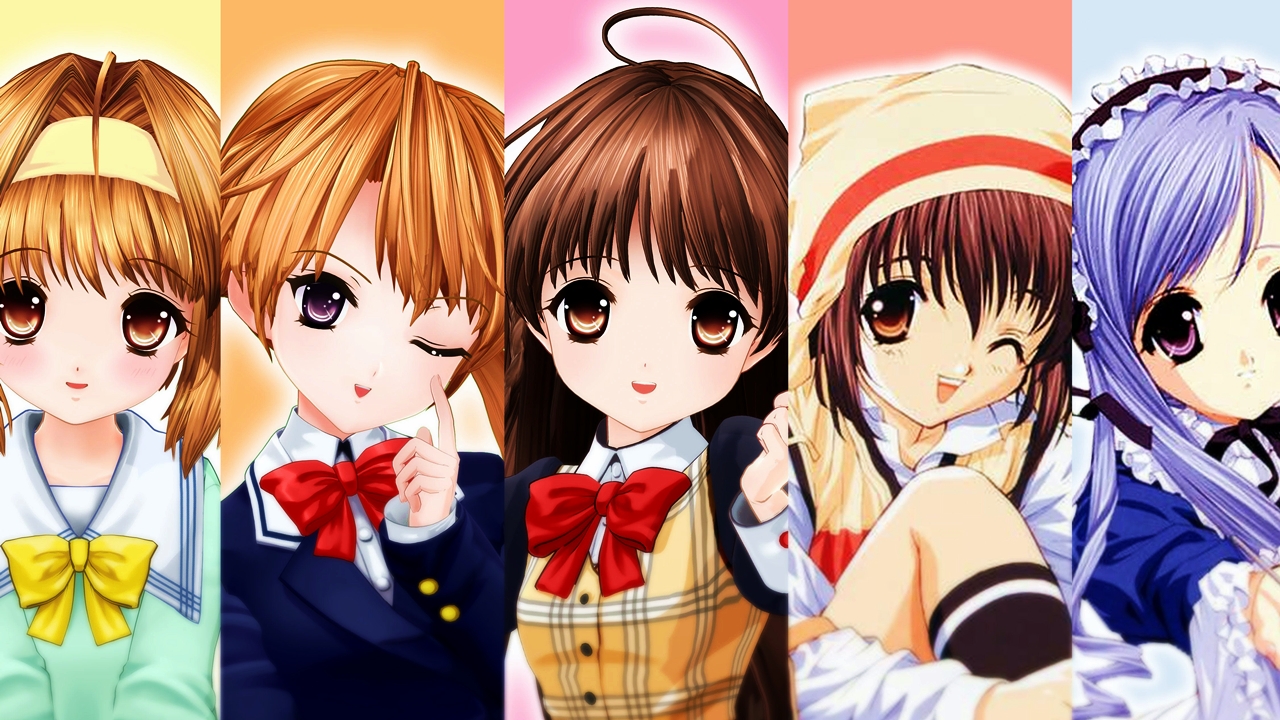 Sister Princess Franchise meets all of its fundraising goals

One day before the last day of the multimedia franchise's fundraiser Sister princess He had already raised a total of 43,371,800 yen, 216% of his original goal of 20 million yen. That amount was enough to meet two additional goals, a bathing suit for Karen and an album of songs by the five sisters.

The fundraiser was held to mark the 20th anniversary of the Sister Princess franchise, with the original goal of hosting a live virtual concert by five of the sisters. These five girls are Karen (played by Natsuko Kuwatani), Sakuya (played by Yui horie), Kaho (played by Hisayo Mochizuki), Mamoru (played by Yumiko Kobayashi) and Aria (played by Nana Mizuki). The project also plans to debut Mamoru and Aria as virtual YouTubers.

Reportedly, the campaign hit its original goal of 20 million yen (about $ 188,000) immediately and increased the amount in just seven hours, adding the two additional new goals. An online event is now planned to announce Karen's swimsuit and the date of the sisters' virtual concert. An online poll is conducted on Twitter asking which design is best for Karen.

The franchise Sister princess began as his demographic light novel series from Sakurako Kimino and illustrated by Naoto TenhiroThe series was adapted to two anime seasons in 2001, in which a total of 26 episodes were accumulated.

Wataru Minakami is an exemplary student who fails the high school entrance exam due to server failure. He later discovers that he was accepted into the Stargazer Hill Academy, which is located in a mysterious location called Promised Island. At his father's request, Wataru is brought to the island and before he can settle down, a dozen beautiful girls surround him, claiming to be his younger sisters.

As Wataru gets closer and meets his new younger sisters, he will find that there is a deeper reason why he was sent to this island.

Dragon Ball Z: Goku and Gohan show themselves in this beautiful figure