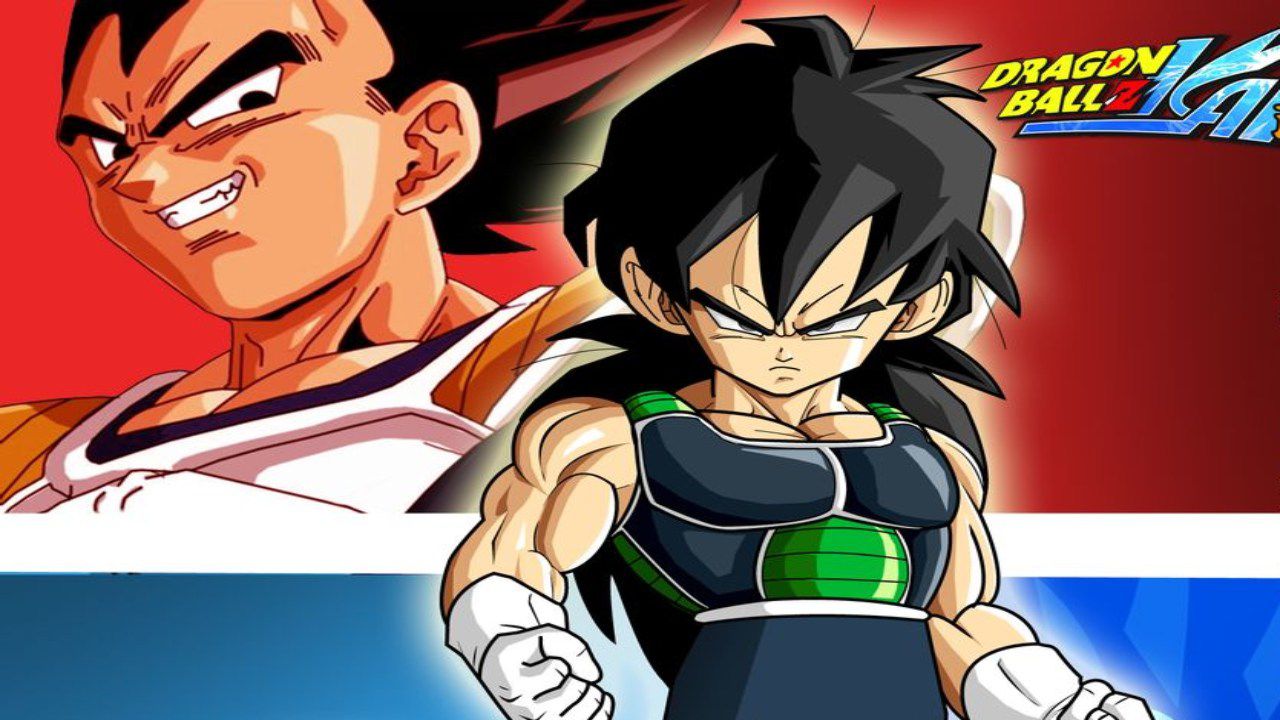 Dragon Ball was often the subject of the crazy "what if"or alternate stories that tell how events would have turned out if they had taken a different turn. The "what if" by artist Ruga-Rell is simply fantastic.

On DeviantArt, user ruga-rell shared a very personal rendition of Dragon Ball Z's first fight. In the work of Akira Toriyama, Raditz comes to earth to search for his brother Kakarot. Once found, he reveals it the truth hidden behind its mysterious past. Goku is not a human as he thought, but a Saiyajin, a race whose sole purpose is to fight and conquer other planets.

Disgusted by this, Goku attacks his brother, who, however, turns out to be an enemy who exceeds expectations. Raditz offers Kakarot one last chance: to kill people for it to have his son Gohan's life back.

Raditz kidnaps the baby and, annoyed by his tears, locks it in his ship. At this moment crucial for the fanart, the Saiyajin notes Gohan's fighting ability through his scouter. The data is impressive for a simple child, and viewed as a system failure, Raditz ignores the event. Later, Goku and Piccolo manage to eliminate the first historical antagonist and save the little one.

But what would happen? if Raditz had trusted his detector and ran away with Gohan? Ruga-rell presented this terrifying hypothesis in a spectacular fanart. Grew up with his uncle Raditz, Gohan has become an evil Saiyan. The now youthful Gohan wears the combat suit typical of his race and expresses evil from every pore. With his help, Vegeta, Nappa, and Raditz would most likely have freed themselves from Freeza's orders and breathed new life into the Saiyan Empire. Dragon Ball is often the subject of fan art, some beautiful ones like this one dedicated to Goku and Vegeta. Toyotaro also gives us great official Dragon Ball illustrations; admire this sketch by Bora.