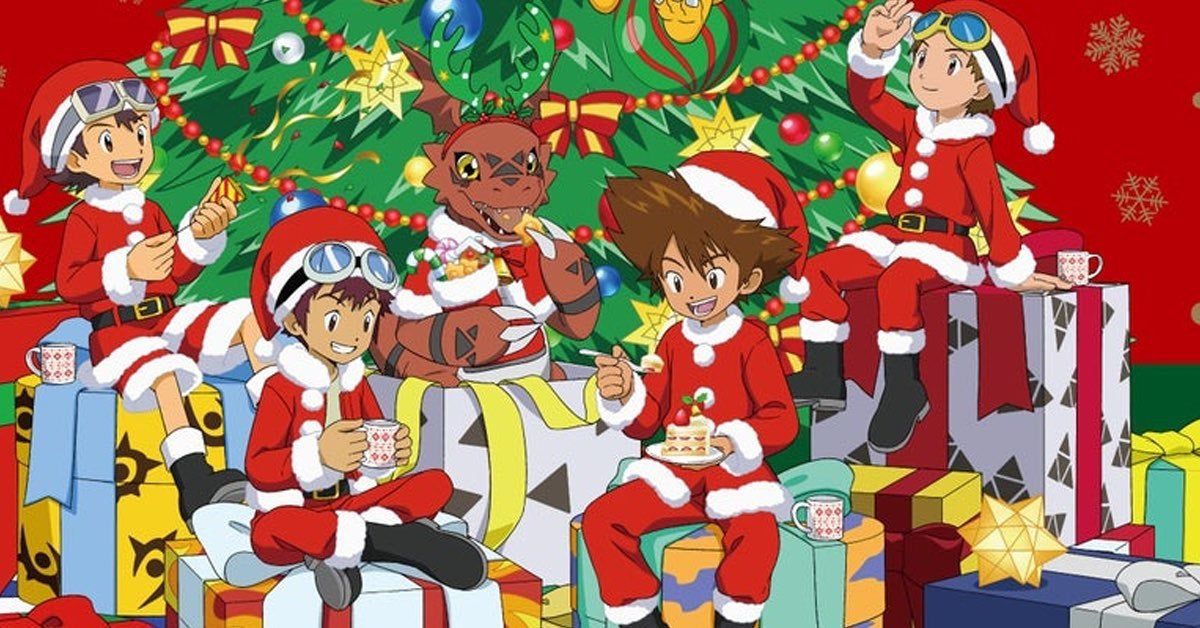 All fans Digimon You will be happy to know that this Christmas you can relax by a new music album inspired by the series. The compilation of which you can see the cover in the cover picture of the news, will contain six tracksand will be available in online shops from November 25th at the standard price of around 11 euros.

At the moment, it has been confirmed to be released on iTunes, Amazon Music, Google Play Music and some Japanese websites including Mora and Recochoku. The listed price is 1,364 yen (€ 10.95), but the conversion in European stores may vary. There is currently no publication on Spotify or Apple Music.

The album will contain six songs, one of which is unreleased. You can read the full track list below.

After more than twenty years, Digimon continues to be a successful streak, posting important numbers largely thanks to the merchandise. The new anime series Digimon Adventure seems to have partially managed to revive the story, and who knows we won't see any other works featuring the Digiprescelti in the near future.

Until the album is released, we remind you that the soundtrack of the first Digimon movie is now available for free. ed contains more than 50 original songs composed by the talents Udi Harpaz.

Digimon Adventure 2020: The recap of Episode 24 anticipates the final form of Devimon

Chainsaw Man: Makima is ready to manipulate you in Sandy Kuroneko’s charming cosplay