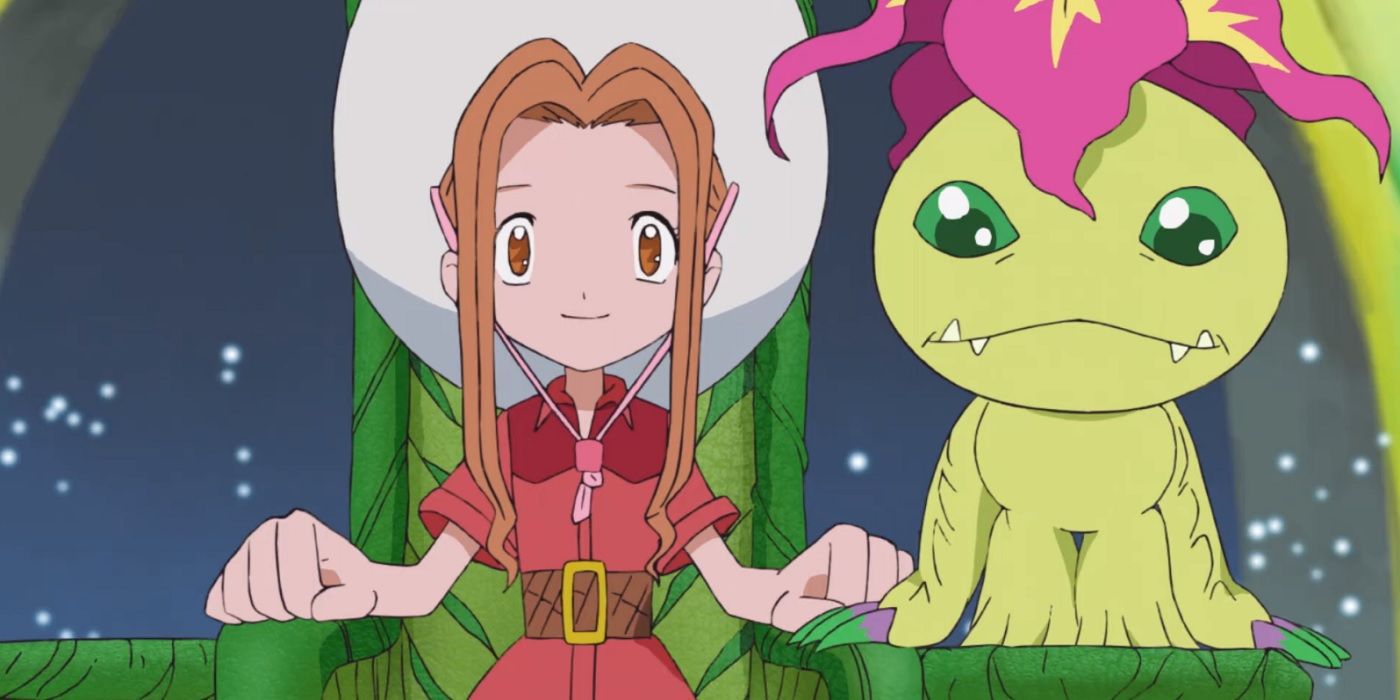 During the debut of the first major story arc of Digimon adventure As we approached we saw the team split into two groups, and as they crossed the dark continent, the episode 12 preview and recap awaited another difficulty for Mimi and her palmon.

Despite at the beginning of the series Mimi had arrived in the digital world aloneDuring his first fight, Palmon had become a champion, only to see immediately after the intervention of Tai and Sora. This time, however, Mimi seems completely alone, away from her companions and in a rather disturbing place.

With the title "Lilimon blooms"In episode 12 we will surely see Mimi groping for Super DigiEvolvere Palmon, as has already done for Agumon and Gabumon. At the bottom of the news you can find the preview of the episode in question.

Below is the recap of the episode: "Mimi and Palmon fall into the ruins, where the remains of many Digimon lie. Mimi suddenly tries to find a way back to the surface One of the Digimon she thought was a wreck wakes up and tries to attack them. Just when hope seems to be fading, another Digimon wakes up and protects her. It is a conflict between good and bad. An intense fight begins between the two Digimon. Meanwhile, Taichi and Koshiro run underground to save their friend. "

Recall that Digimon recently celebrated 21 releases and that we will soon see the return of Devimon in the anime.

Long summary:
Mimi and Palmon fall under the ancient ruins. The remains of the abandoned Digimon are piled up there. Mimi tries to get back to the surface somehow, but one of the Digimon she thought was a wreck wakes up and comes ... pic.twitter.com/XZWZCaym9U

The Seven Deadly Sins: Wrath of the Gods, because Netflix is ​​Escanor’s best sin