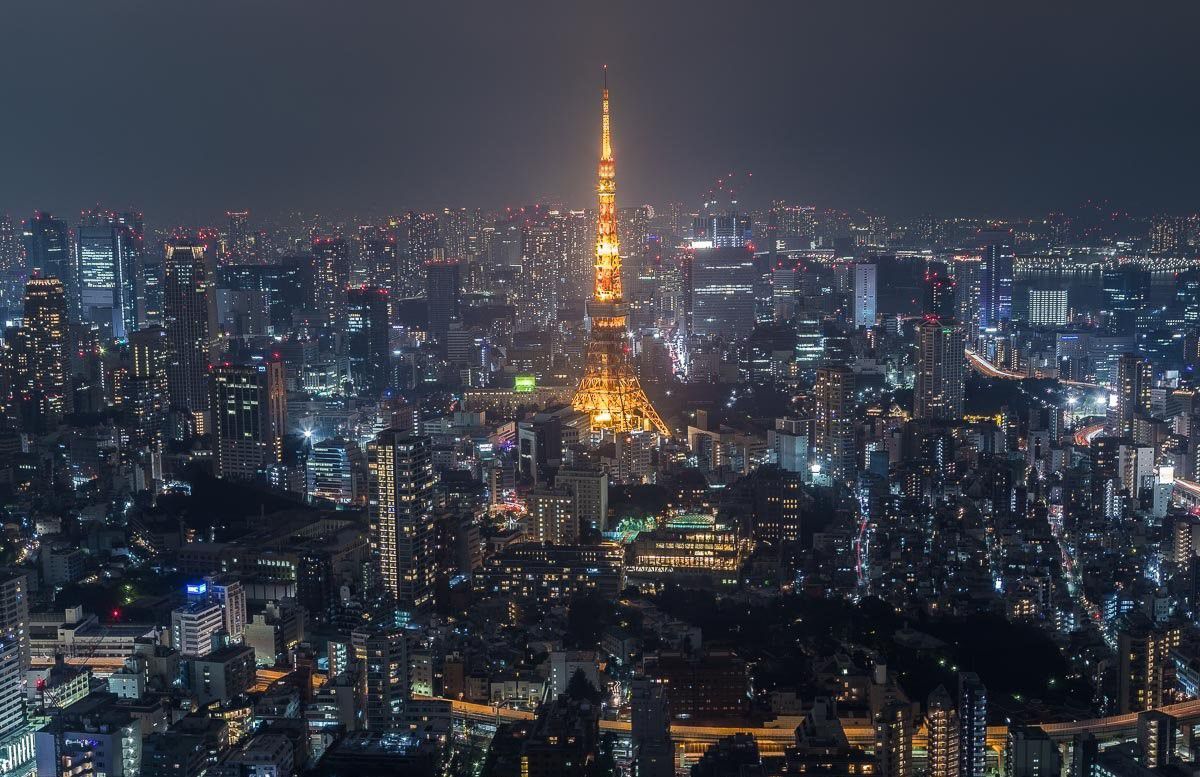 Incredible but true that Tokyo Sky Tree, the tallest tower in the world and the second tallest man-made structure ever created, has just changed color to celebrate the release of the Demon Slayer movie, which hits Japanese theaters on October 16.

Below you can take a look at the post on Demon Slayer's official Twitter profile confirming this The Tokyo Sky Tree will shine in the colors of Rengoku again next weekand more precisely from October 16-18, 2020. The agreement signed between Ufotable and Tobu Railways (legal owners of the Sky Tree) was recently finalized with the approval of the Tokyo Metropolitan Government.

Two days ago, also in Japan, another initiative for the film was launched. In fact, Ufotable created a real exclusive railroad line that allows fans to relive the atmosphere of the anime. The start is planned for October 9th and the planned end for December 31st, 2020. If the first announcement left the fans speechless, The latter has really impressed millions of peopleincluding the west.

You can also watch a short video below of the Tokyo Skytree changing color a new picture from Ufotable with Tanjiro and Nezukoentitled "The Bond Between Brother and Sister".

We don't know if the series' sensational success was one of the facts that convinced the parties to sign the advertising contract, but it was definitely This is a really important shot for one of the most watched and cherished anime of the decade.