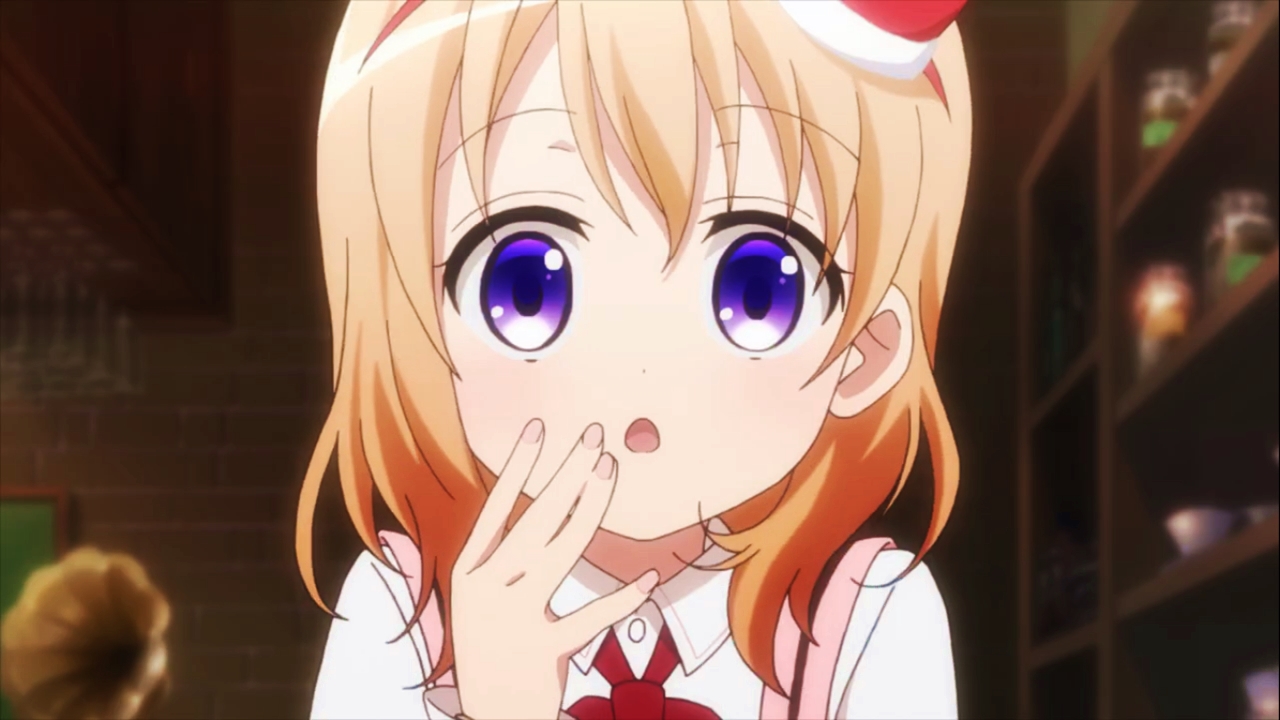 The series premieres on October 10th in Japan. Koi began with the publication of the manga Gochuumon wa Usagi Desu ka? in the magazine Manga time Kirara Karat from the publisher Houbunsha The publisher published the eighth compilation volume in September 2019. The work inspired an anime adaptation released in April 2014 and animated by the studios. white fox;; followed by a second season that was released in October 2015.