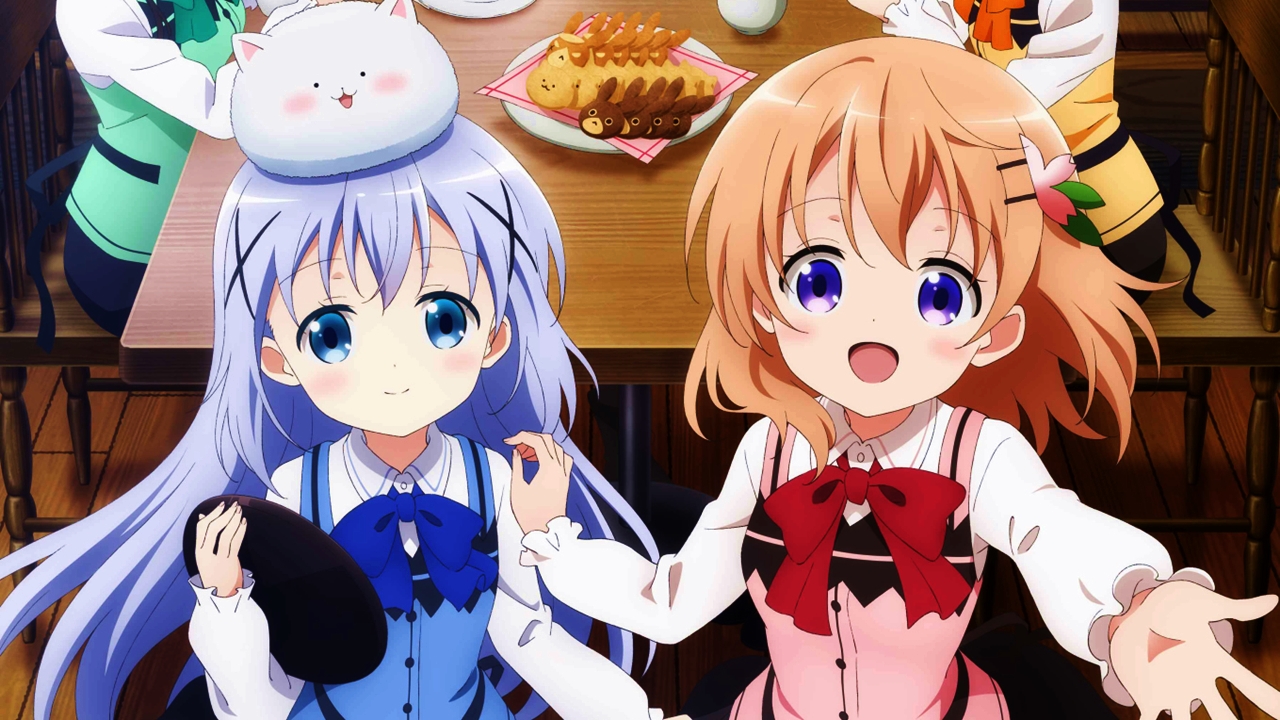 Written and illustrated by the manga on the official account for the anime adaptation Koi, Gochuumon wa Usagi Desu ka?It has been announced that the series will premiere in Japan on October 10th.

Koi began with the publication of the manga Gochuumon wa Usagi Desu ka? in the magazine Manga time Kirara Karat from the publisher Houbunsha in March 2011. In September 2019 the publisher published the eighth compilation volume.

One Piece Manga will take another week off