Demon Slayer: A fan skips an exam to see the movie: "It was worth it"

Demon Slayer: Infinity Train has won in Japan in the last few months and had a sensational success to say the least. The film has been emerging from the rising sun for a few weeks and other countries have taken the opportunity to broadcast the continuation of the first television season on the big screen.

Despite the boycott phenomena in South Korea, Demon Slayer: Infinity Train managed to break and rally expectations staggering numbers in East Asia too. There were so many fans who saw the feature film. Just think that almost every second viewer went to the cinema to see the jewel of Koyoharu Gotouge and then gave the film excellent critical grades.

A boy who was intercepted and interviewed by a local television station gave his own short review of the film, which in no time went viral in South Korea Conquering the country's Twitter trends. The funny answer from the boy in question follows:

"I discovered Demon Slayer while preparing for the exams. I can say I failed the exam, but it was sure to be a fond memory."

On the other hand, has it ever happened to you to skip an exam and / or assignment because you became too devoted to a television series? Please let us know as usual with a comment in the appropriate field below.

Demon Slayer: Kimetsu no Yaiba The film will be released in Korea.
15 year old boy "I found out about KnY while preparing for my exams. I failed the exam but it was a fond memory."
“You have another chance !! pic.twitter.com/PJamPNBd6E 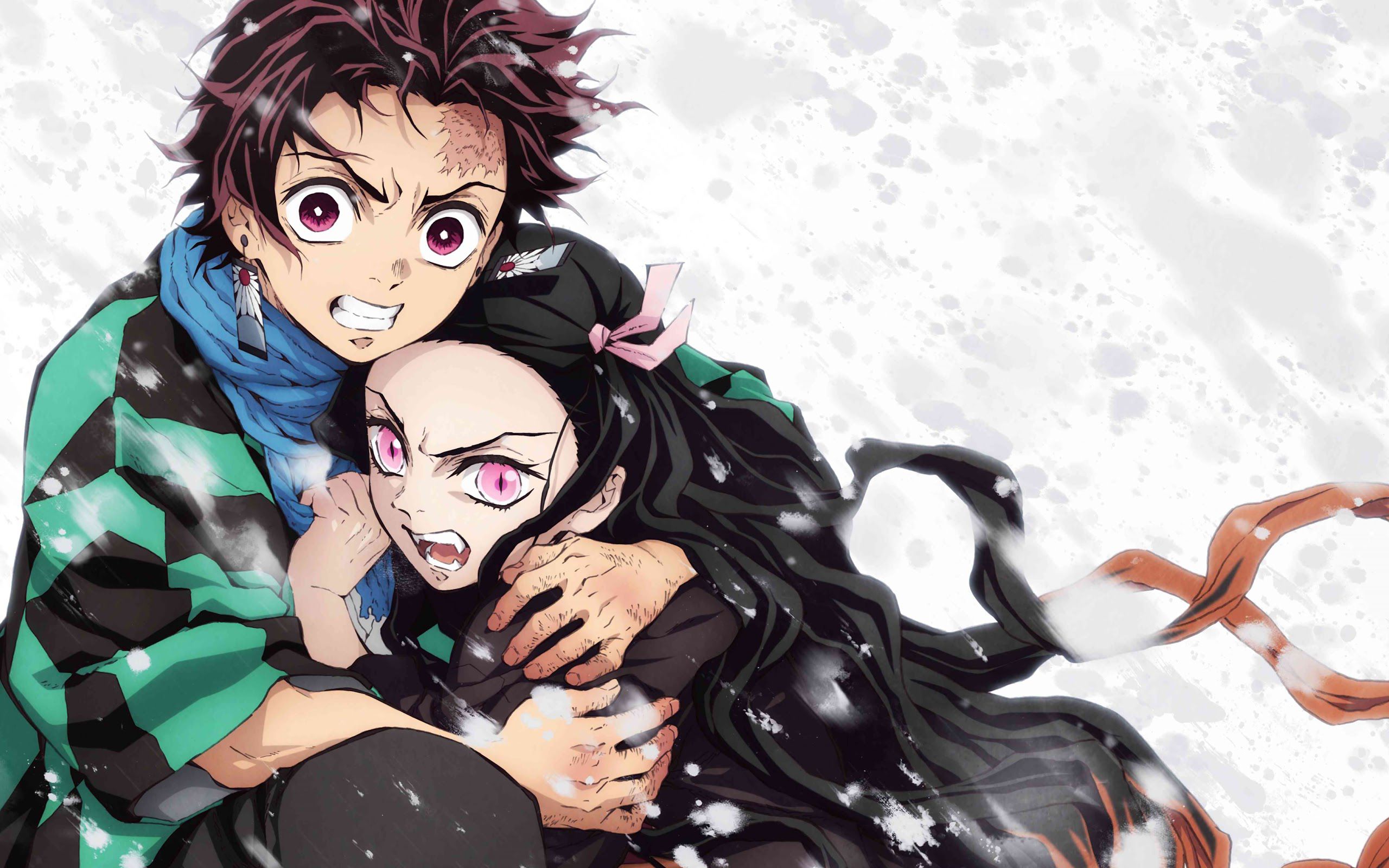 Naruto, a fan-made web series inspired by the work of Kishimoto, is born

My Hero Academia 5, the heroes are back in action: here is the trailer for the new season 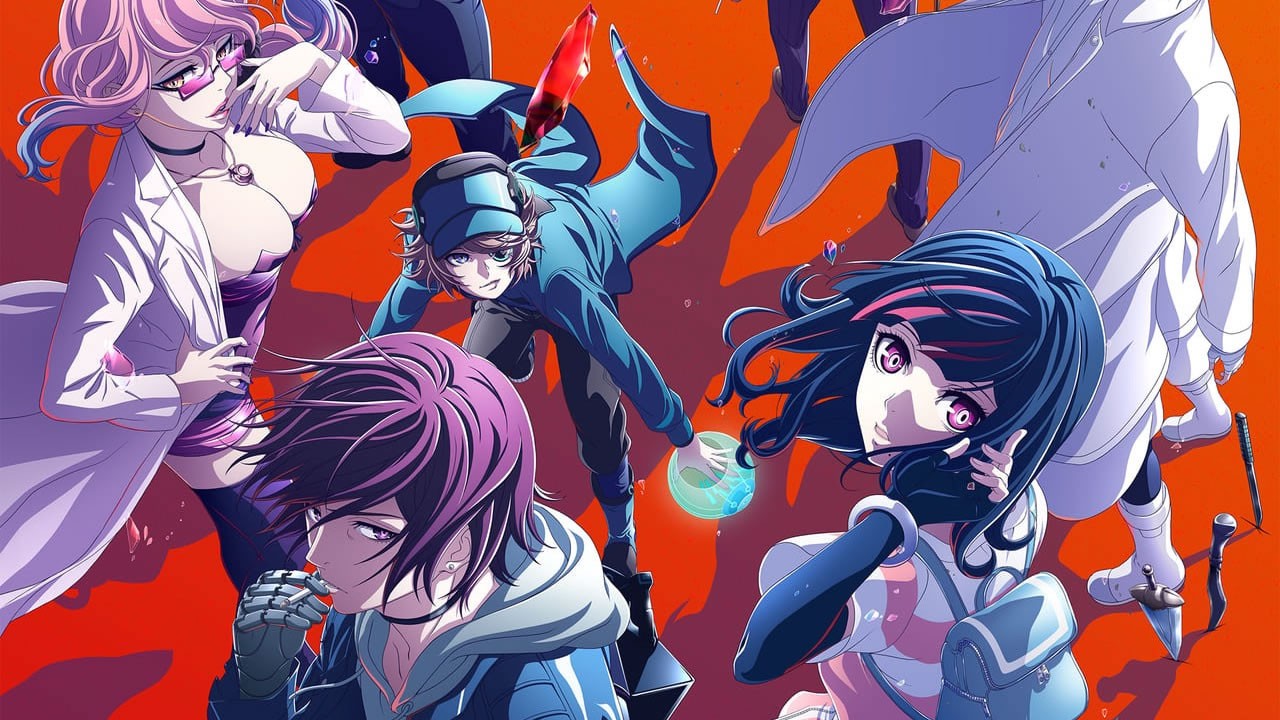 Dragon Ball: We discover the statue of Trunks that a fan made with the 3D printer