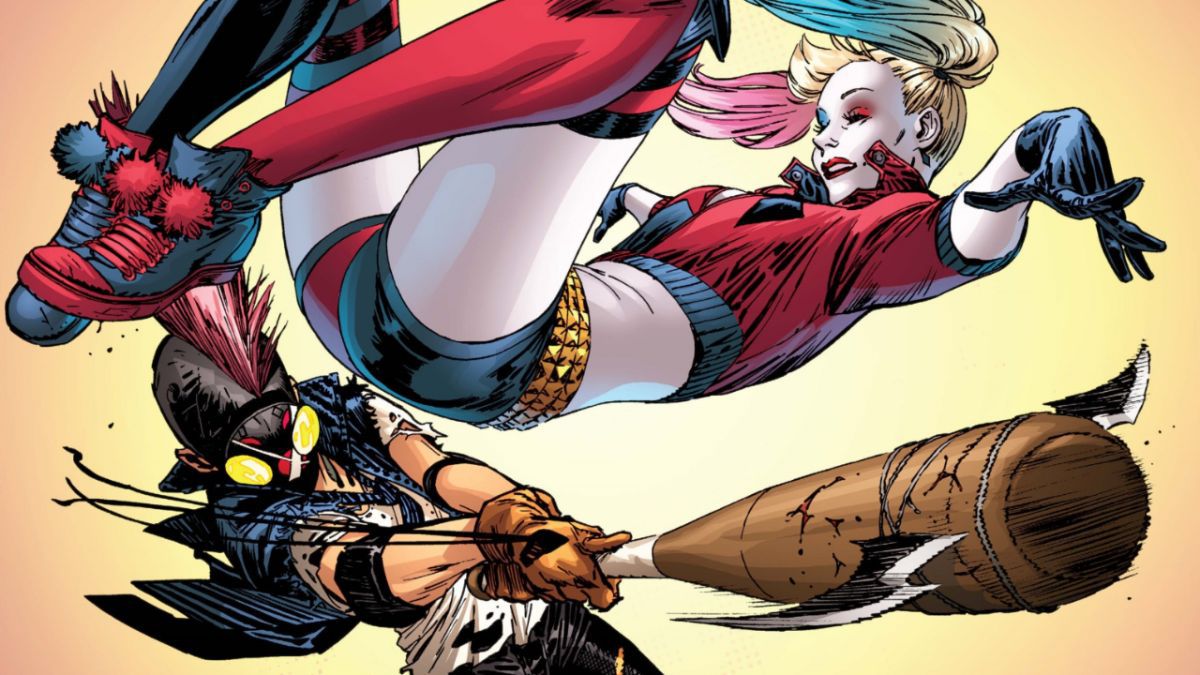 A few moments ago, DC Comics i early spoilers for Batman # 103, the new edition of the James Tynion IV comic book to be released on November 17th that is impressing fans. Apparently the author decided not to hold back as the first few pictures (and an excellent variant cover) anticipate a exciting triple clash.

First, expect the original cover the fight between the crazy antihero clownhunter and ghost maker, the antagonist of the new story arc. Chapter 100 of Batman, released October 6, revealed the true identity of Clownhunter, a boy whose parents had been killed by the Joker a few years earlier. In the chapter in question, the boy admits he attacked (and possibly killed) a large number of clowns, but Batman lets go of him by suggesting that he turn to the doctor Leslie Tompkins.

In Chapter 103, we'll see Clownhunter collide with the aforementioned ghost-maker, an old friend of Bruce Wayne with crazy ideals. After the intervention of Batman, who apparently will replace the young man in the fight against the villain, Clownhunter will continue his search and finally face his real prey: Harley Quinn. The spoiler pictures show the vigilantes who want to kill Harley, but the Joker's ex-girlfriend is unlikely to leave the scene without a fight.

The variant cover, which becomes visible by clicking on the link below, shows Harley Quinn on the cover with Batman and Ghost Maker behind him. The girl should play an extremely important role in the chapter in question, and in the opinion of many fans It is possible for Clownhunter to delete it permanently.

What do you think about it? How will the clashes end? Let us know yours by leaving a comment in the box below!

Who will win the battle for Gotham City's soul? Get a first look at the brawl in BATMAN # 103 🦇 https://t.co/Mcos1UcLyK here pic.twitter.com/5y2KbwCytK