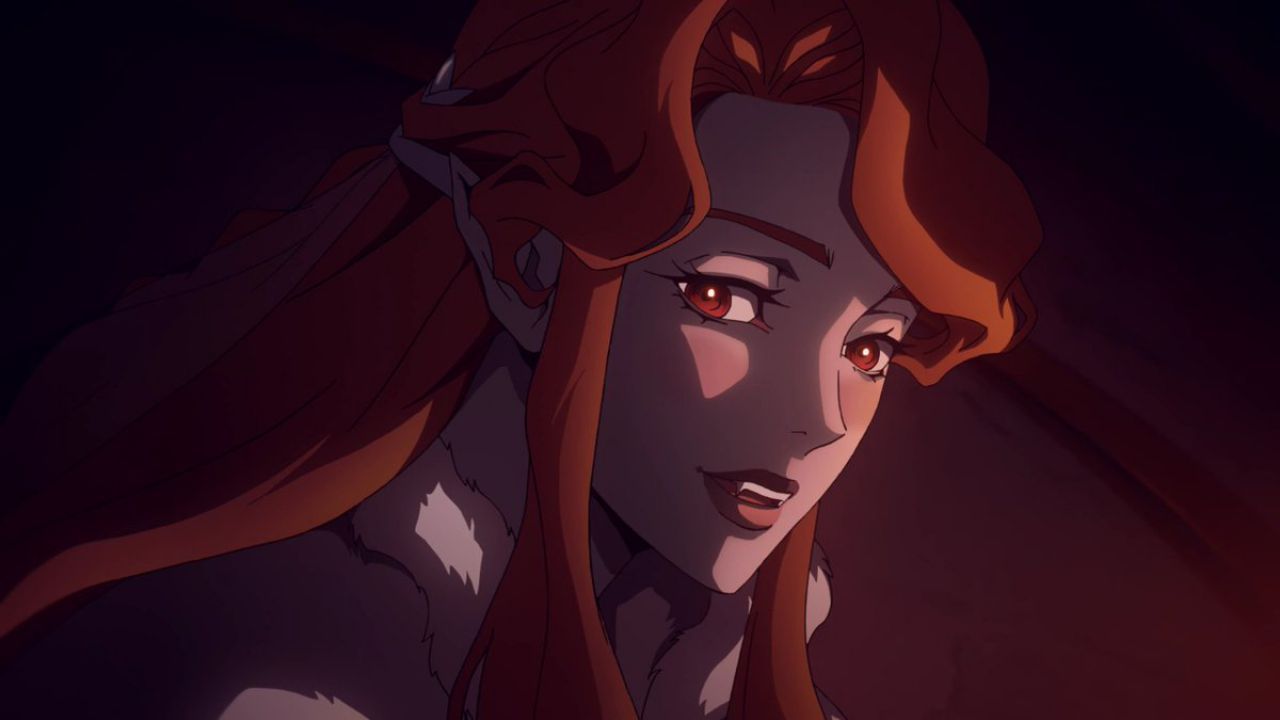 In an interview to the microphones of Digital spy, the voice actress Jessica Brown revealed new details regarding the status of Castlevania 4Months after the latest statements from Warren Ellis. Surprisingly, despite the author's assurances, the actress confirmed that she has not yet returned to the dubbing stand.

In particular, Lenore's voice actress said the following: "I wasn't actually told anything about the production. In all fairness, my life and work seem to be two hugely distant things right now, so I have absolutely no idea"The actress mainly refers to Coronavirus pandemic inconveniencewhich apparently could have resulted in some delay in Samuel Deats' schedule.

The director had spoken about it a few months ago, stating that production had progressed well and that season four would partially close the story: "We're working on season 4 and at the moment there are no problems. In Castlevania 3 we raised a lot of questions. Not knowing if there will be a fifth season or not, it's my job to find an ending that can satisfy everyone and clear up doubts".

The fact that Jessica Brown has not yet been contacted to return to the dub booth means it The anime is still a long way from post-productionand that consequently the arrival on Netflix could be delayed somewhat. Last August, another voice actress said Castlevania's fourth season was going to be amazing, so fans will surely be ready to forgive any delay.

What do you think about it? Do you have high expectations for Castlevania 4? Please let us know by leaving a comment in the box below!