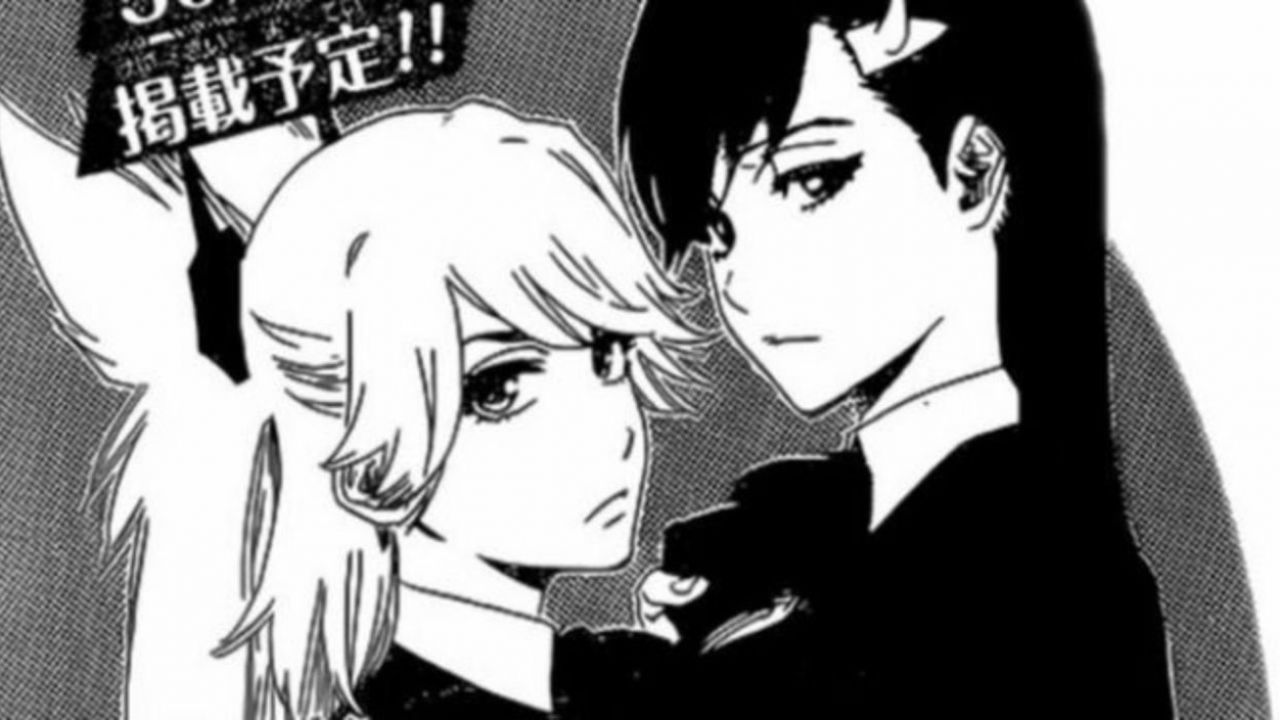 Now everything is ready for the return of Tite Kubo to the pages of Weekly Shonen Jump through the debut of his new work, Burn the witch. As usual, the insiders have already started to show off the magazine's material, including some information about the filming planned for this year.

After several years of absence from the company's flagship magazine Shueisha, the father of bleaching is finally ready to come back with a new serialization. While his return won't be long, with the manga expected to end within four chapters, each edition of the series must have more tables than usual. In this regard, the first two episodes of Burn the Witch will contain more than 90 tables in total, far more than the 18 pages normally available.

In any case, in the past few hours, Insiders have started sharing the first details of the new edition of Jump online, starting with the color pages of the new Kubo manga and ending with the news about the animated adaptation of the manga of the same name. Along with an advertising poster that you can admire at the end of the news, it was confirmed that the film will debut in Japan on October 2nd with a distribution of about two weeks. On the same day, a special version of the film with some modified scenes will be released on Amazon Video and Hikari TV. After all, the employees will be releasing a new advertising trailer for the highly anticipated feature film in the next few hours.

Naruto: Kishimoto reveals in an interview that he regretted a technique