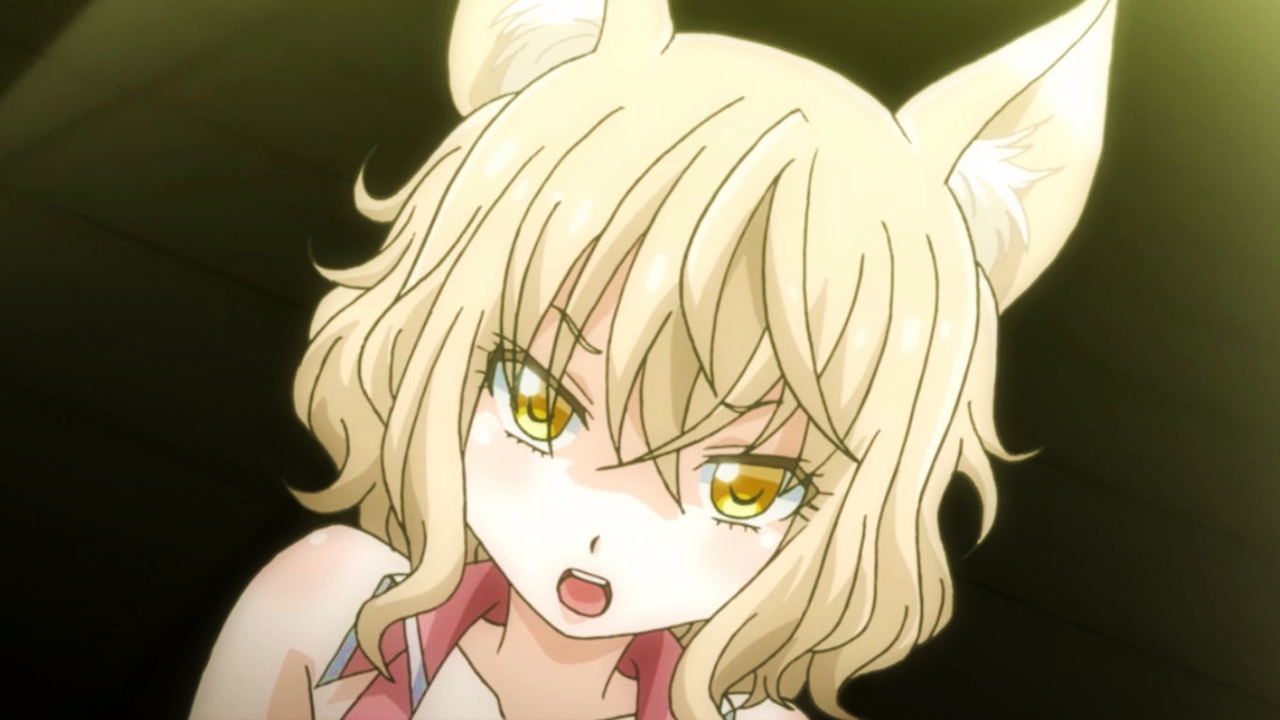 On the official Twitter account of the studios' original multimedia project bridge, Pont Qiao boothThe production of an animated adaptation has been announced. The declaration did not contain any production details or a release date.

Pont Qiao Booth is an original multimedia project released by Bridge Studios in October 2019 as a duo of Virtual YouTubers called "Pont Mirage" and "Qiao". His channel has so far garnered more than 1,300 subscribers and more than 27,000 views. The character designs were done by the artist Mossan and the composition of its soundtrack was carried out by Yuu Mochizuki.

Regarding his videos, the output was made by Mariko Kudou Y. Akira Tsunoda, both from Bridge Studios, while the photo direction is provided by OS HIRO. All of these members are expected to repeat these roles in the animated production.

The combination of Pont and Qiao as virtual YouTubers. Follow the daily life of these two completely insane girls in their rebellious teenage years!