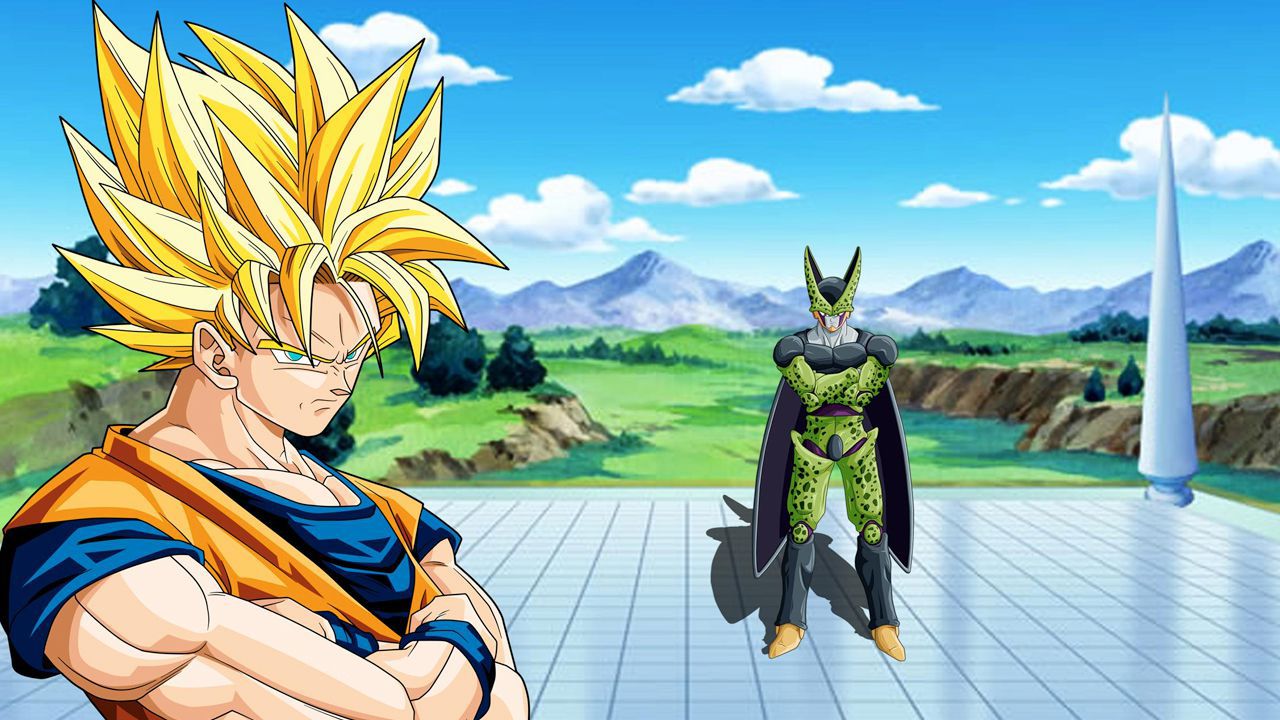 Dragon Ball brought so many characters to the screen that made their mark in the hearts of fans, good or bad. In the latter, however, some have struck more than others, and we still feel nostalgia to this day. Cell is certainly one of the most successful characters, but when it comes to choosing your perfect shape, which one would you pick?

After reviewing all of the forms Freeza assumed during Dragon Ball Z, it's Cell's turn. The two bad guys are actually united through Ability to change their appearance and its strength, even if, in the case of the Android, the metamorphosis is due to the absorption of C17 and C18. So without further delay, let's take another look all the transformations that Cell did before it reaches its "perfect shape".

It starts from Larval stageMore than a real shape, it is the primordial shell of the cell that the android uses to collect the energy necessary to take its first steps towards perfect shape.

From the larva we move on to his first formIn this state, Dr. Gero created monsters neither Goku nor his friends encounter. This is surely one of the most unique versions of the character, and was also used by an artist to bring Halloween to the Dragon Ball Z world.

After absorbing 17C, the cyborg evolves into its own half perfect shape and this time around, he seems to be able to overwhelm the heroes, or at least until Vegeta arrives, who urges him to escape in search of # 18 so he can achieve his perfect shape.

Cell uses a moment of distraction to absorb C18 and accomplish the terrifying thing Perfect shape. The peak of strength and intelligence that was expressed in this evolutionary stage was then broken by Gohan.

Besides the canonical developments then we saw another form in Dragon Ball Heroesnamely Cell X, an even more monstrous form of the first stage.

You can check all the transformations below. Let us know which of these you consider to be the most beautiful form of villain.