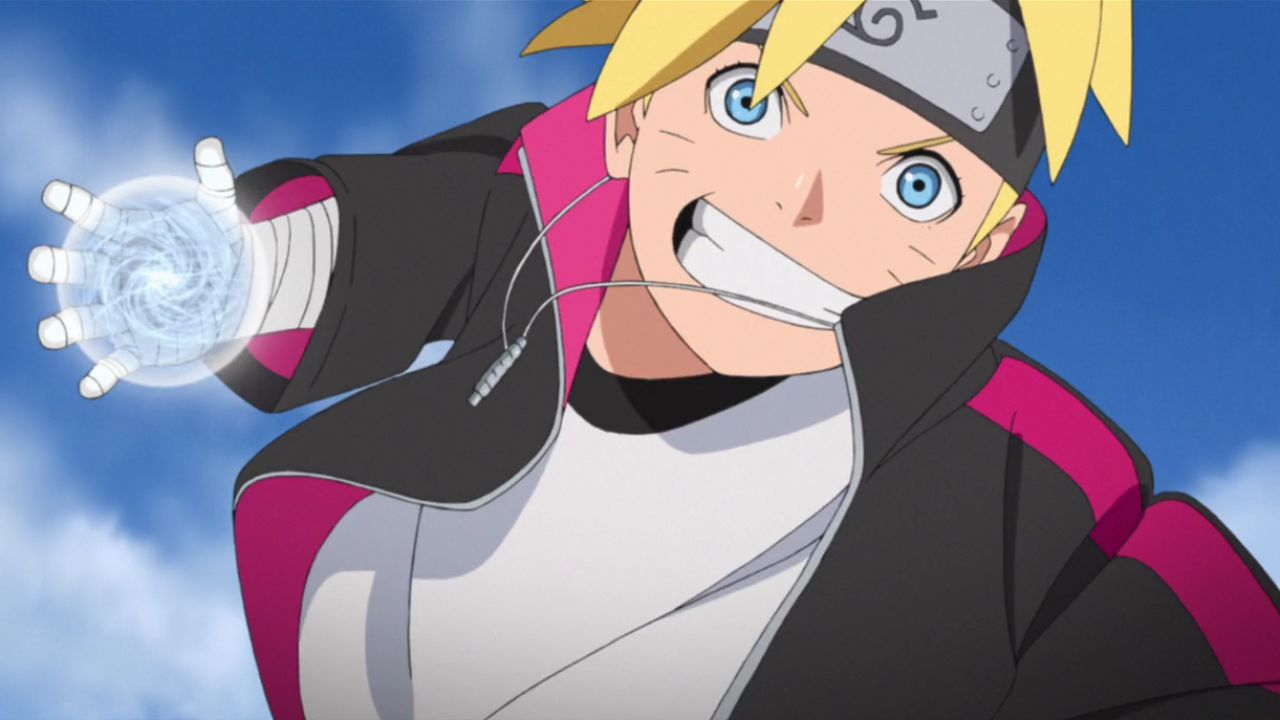 In the new story of Boruto: Naruto the next generations Team 7's young ninja receive intensive training to remedy the defeat suffered by the Kara organization. In the previews of the next episodes, Boruto seems to have given birth to a new Rasengan.

The animated series from Boruto: NarutoNext Generations is currently training Boruto and Sarada and looking for new skills to defeat Deepa from the Kara organization. While the young Uchiha turned to her father Boruto he asked the sixth hogake for help, Kakashi Hatake.

In the titles and previews of the next episodes of Boruto: Naruto the Next Generations posted on Twitter by user @ Abdul_S17, the protagonist's training seems to be carrying the results hoped for. Fans must therefore expect the arrival of a deadly new Rasengan.

Boruto learned Rasengan thanks to training with Konohamaru and Sasuke, who taught him the secrets of Naruto's most powerful technique. But thanks to the help of Kakashi, who had already helped Naruto develop turf shuriken, the son of Hogake now seems to have combined the potential of Rasengan with that of Chidori. As an explanation for Sasuke, he had already expected that Boruto would have learned the purple flash.

The update on Boruto's progress comes from Twitter user Abdul_S17, who revealed the titles of the next episodes of the cartoon series. Episode 170 of the anime, titled "A New Rasengan," will arrive on Crunchyroll on October 18th. But the full power of new Boruto technology, we'll only see it in episode 171, titled "Achievements of Training". The next two episodes "Sign of Fear" and "Secrets of the Basement" will be released on November 1st and 8th. Orochimaru's redemption in Boruto waited to learn about this impressive new technique and left everyone speechless.