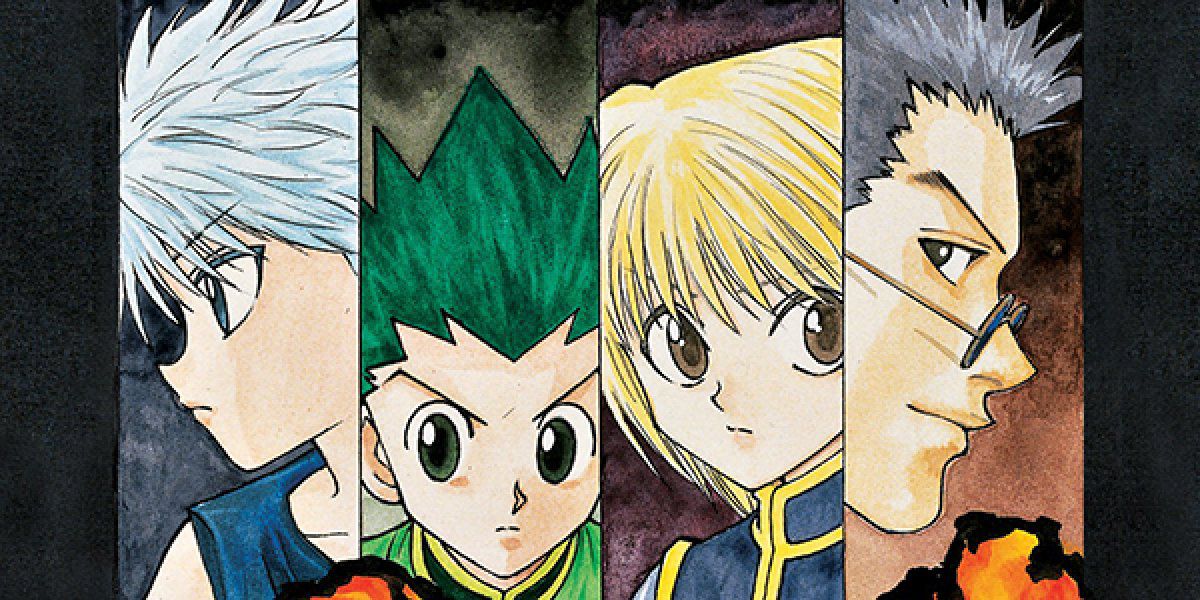 The series Hunter X Hunter has been on hiatus for more than two years, during which time the author Yoshihiro Togashi did not set an exact date for the continuation of the adventures of Gon and his companions, but according to what was announced in the latest issue of the famous magazine Weekly Shonen Jump, new information will be released next week.

As you can see in the post at the bottom of the news shared on Twitter by user @HxHStuff is a short article by WSJ 45 would have confirmed that there will be news of new items for the series merchandise and an unspecified "other" in the next release, scheduled for Friday October 16, which he did immediately Think of a possible return to the fantastic and dangerous world of the hunter.

Although many opera fans have since surrendered to the irregular production pace of the mangaka, which without a Hunter x Hunter chapter exceeds the WSJ record volume every week, Some tend to be optimisticand they really hope to see the story that Togashi created.

Recall that they recently calculated how many chapters the manga would have if it never stopped, and we leave you with a magnificent collectible statue of Gon versus Hisoka.

New hxh goods and more will be announced in WSJ # 46 pic.twitter.com/l0M60tytWd