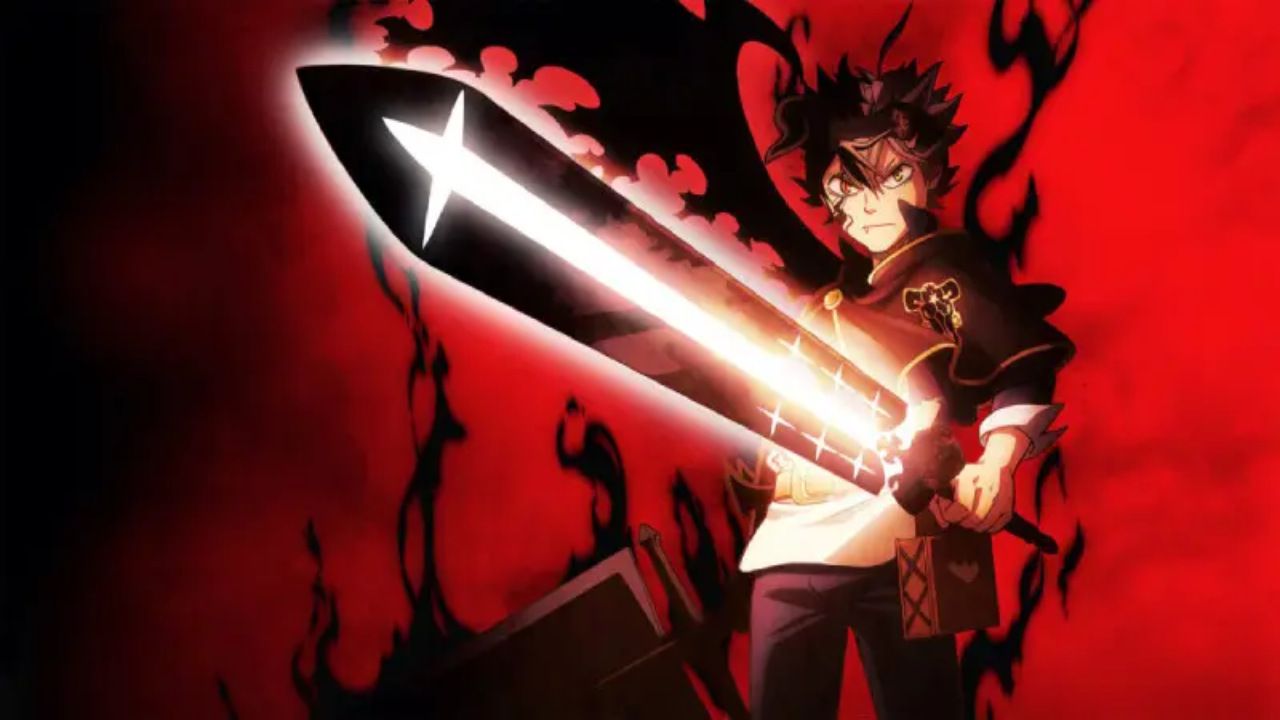 To defeat the Dark Triad of the Kingdom of Swords and save his friends, Asta must unleash his full strength. But in Black clover Is there a way to unleash the full power of the devil?

Since the beginning of Yuki Tabata's work, the power of the devil has always remained enveloped an aura of mystery. However, the new chapter of the manga on black clover showed that there is a method to control this dark energy.

To save Yami and Vangeance from the clutches of the Dark Triad of the Kingdom of Swords, the Black Bulls night deputy captain has taken Asta over his wing. The Black Clover protagonist receives extensive training to learn how to do it Use the power of the devil and become the ultimate weapon of his group.

As the Dark Triad prepares for the sacrificial ritual, Nacht reveals to Asta that he has only used it so far a drop of the devil's true power and that only through a secret ritual known as the Devil's Bond Ritual can he reach his full potential.

In Chapter 266 of Black Clover, Night takes Asta to a strange abandoned building to begin the training and ritual. The signing of the contract between Asta and his devil allows the protagonist to finally save his captain. But before the ritual can begin Asta is forced to fight and subdue the devil hidden in his body, whose true form we met in Black Clover 266. The training is dangerous and according to Black Clover's first spoilers, Chapter 267, Asta will risk death.