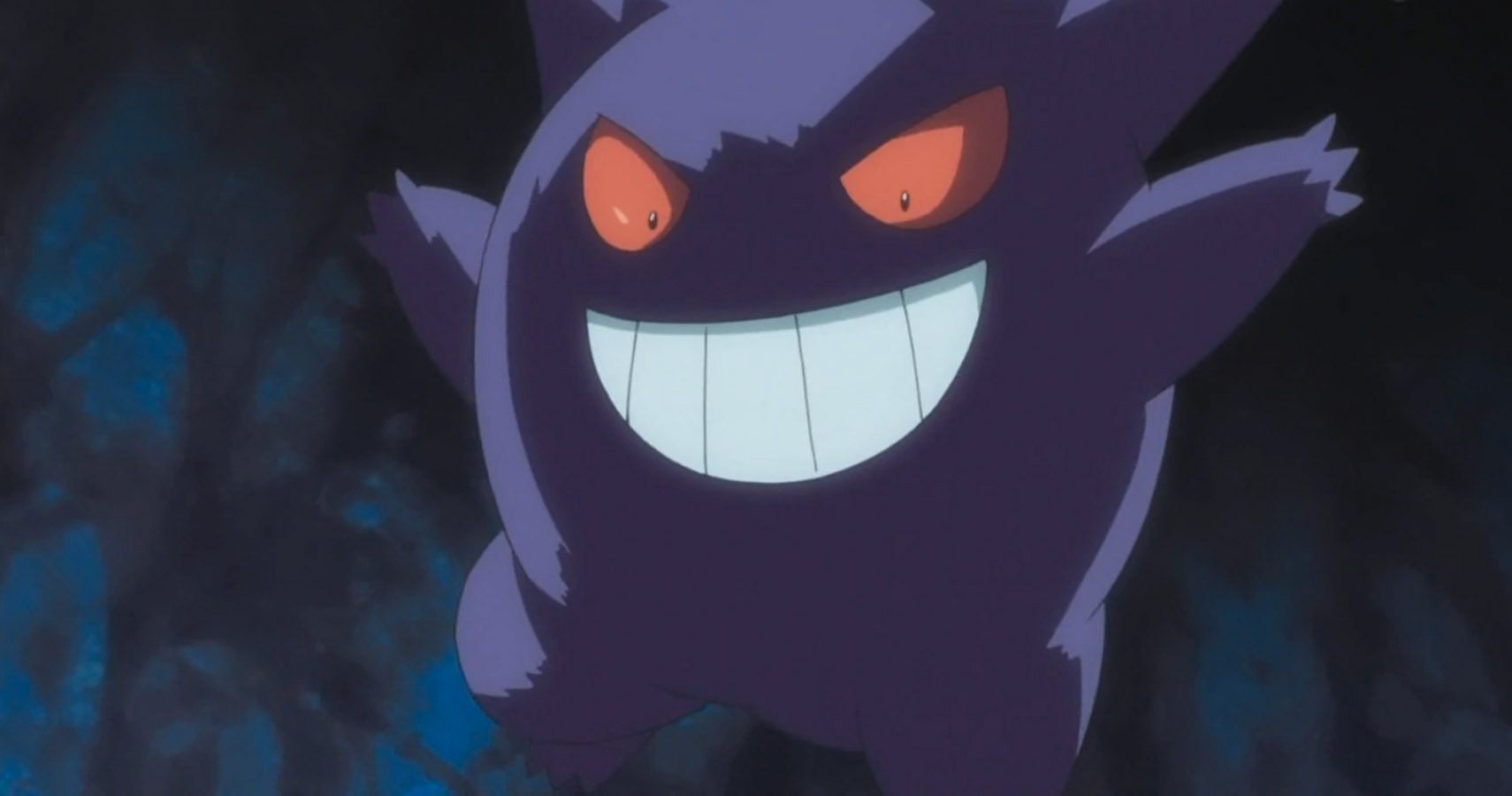 All fans of Pokémon They know what the Pokédex is, the very useful tool that every Pokémon trainer brings with them on their wanderings around the world. However, some of these descriptions are unsettling when you consider that our trainers are just kids.

The Pokémon descriptions in the Pokédex are nice because they look like they were written by children, but Some of these descriptions are really disturbing despite the childish style.

On Reddit, a user posted an alternate theory that the journey young trainers take with their Pokémon companions is an educational way to get to know the world with a more direct approach. In this way The Pokédex has the same function as a textbookwho trainers can consult every time they meet a new Pokémon, take notes, and maybe take notes.

Everything becomes disruptive when we read the descriptions of some Pokémon. In Litwick we are warned that "The younger the victim is whose life energy he has absorbed, the bigger and more sinister is the flame that shines on his head". Gengar's Description"It is said to emerge from the darkness to steal the lives of those lost in the mountains"Instead Drifloon"was born from the gathering of different souls". They are certainly dark things that a child can read and when someone has written them it means someone must have tried them.

In the Pokémon Expeditions anime comes the legendary fight with Mewtwo and a sleeping bag in the form of a Metapod lets us take an incredible nap!