Boruto: The Five Kage Summit resulted in an unexpected verdict

The first episode of the new story arc of Boruto: Naruto the next generations led the audience to a meeting of the most powerful shinobi of the five great ninja countries. The leaf's kage, rock, fog, sand, and cloud have actually gathered to evaluate the vessel's future.

The Summit under the KageNaruto, who after some time brings back Gaara, Chojuro, Darui and Kurotsuchi, was organized by Naruto to inform his colleagues about the movements of the Kara organization and the situation with Kawaki, the owner of the Karma Seal.

In the Kazekage, Mizukage, Raikage and Tsuchikage the Seventh asks Hokage how to trade with Kawakithat was transported to Konoha after the nearby disaster in Ryutan. Due to his background, the four Kage decide to place the life of the ship in the hands of Naruto, who can also withstand Kara's attack very well by being the strongest among them.

Finally, the Kage Summit reaffirms how difficult Naruto's life has become since earning the Hokage title. While attending the conference, his clones meet Kawaki, who is awakening from the hospital bed, and his son Boruto. Naruto it can be found everywhere and at the same time.

Here is the preview of Boruto 194, the protagonist and Kawaki will be the architects of a difficult coexistence. Here are the titles of the next episodes of Boruto. Is there an attack coming? 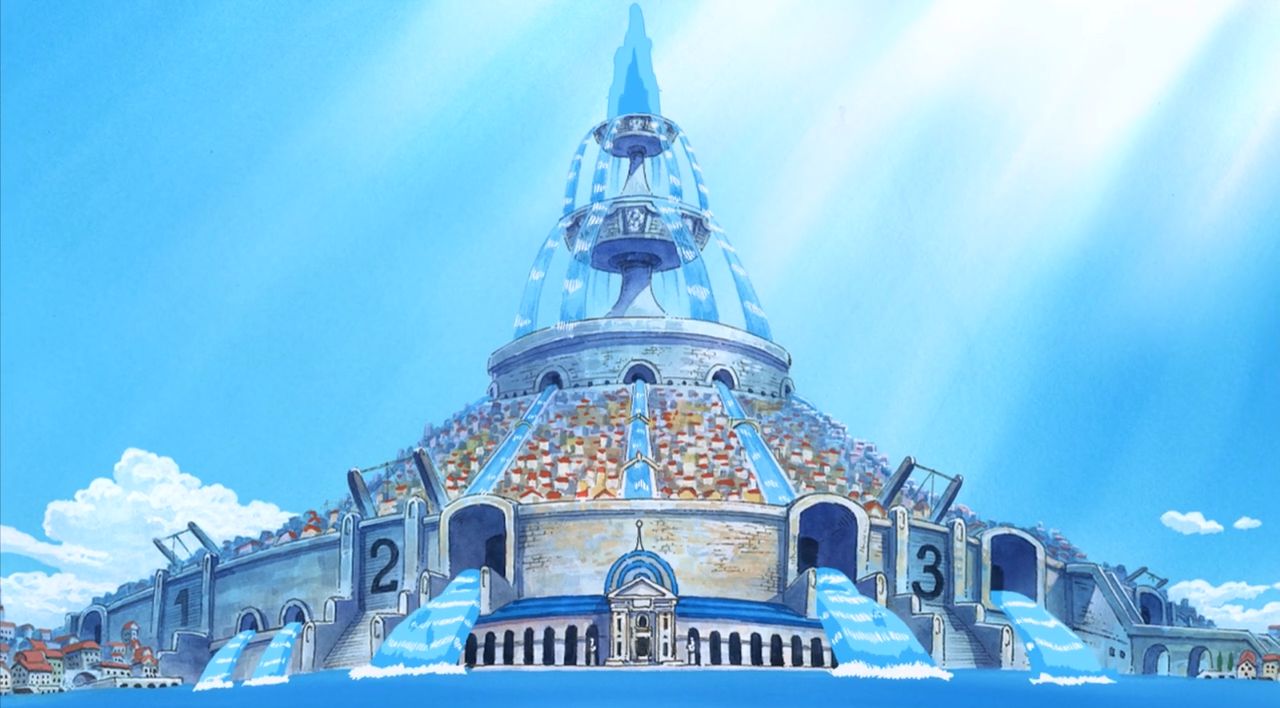 Tenya Iida from My Hero Academia and the villain look: Horikoshi’s first drafts

My Hero Academia: Endeavor still has a lot to do with Dabi. Let’s find out why