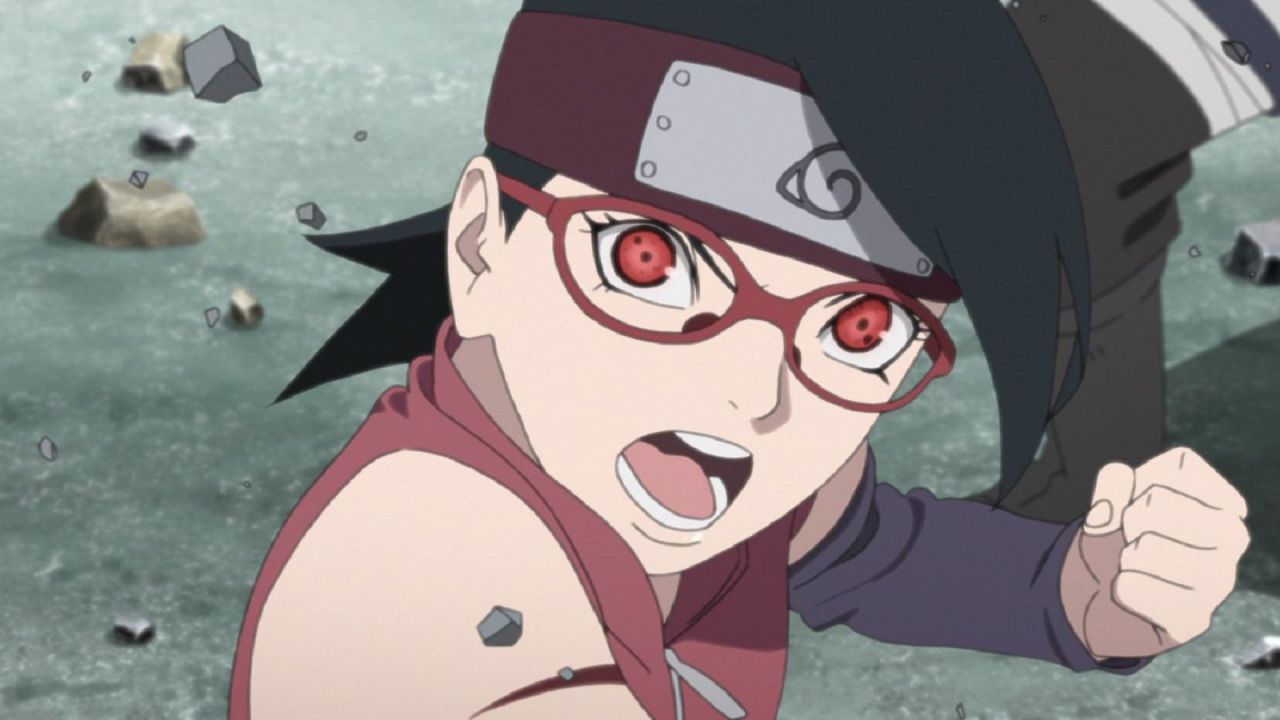 Recent developments in the anime series Boruto: Naruto the next generations got the young protagonist and Sarada to hone their physical skills to cope with future clashes with the dark and fearsome organization Kara. The preview of episode 170 shows that the two have reached a good level.

If in the last episode more space was given to the dangerous mission that required the Shikadai and Shinki teams to work together, the title was given in the next episode "A New Rasengan"We will see the Ino-Shika-Cho formation alongside Boruto, who does not hesitate to show his companions his peculiar form of the Rasengan Sarada seems to have continued to improve in the management of the Sharingan with a tomoe.

Next, we see Hinata, Sakura, and Ino around a table, probably gathered to talk about the complicated situation their children are in, even if the meeting seems to be degenerating from alcohol. After showing Boruto, Shikadai, Inojin and Chocho are sitting around the campfireand far from Konoha, Ibiki Morino, Jonin from the Leaf Village, who specializes in torture appears, whom we met during the exam saga to become Chunin in the original series.

Keep in mind that the titles of the next episodes of Boruto have already been revealed, and we'll leave you to the details of the purple lightning technique that could be used by the same protagonist in the future.