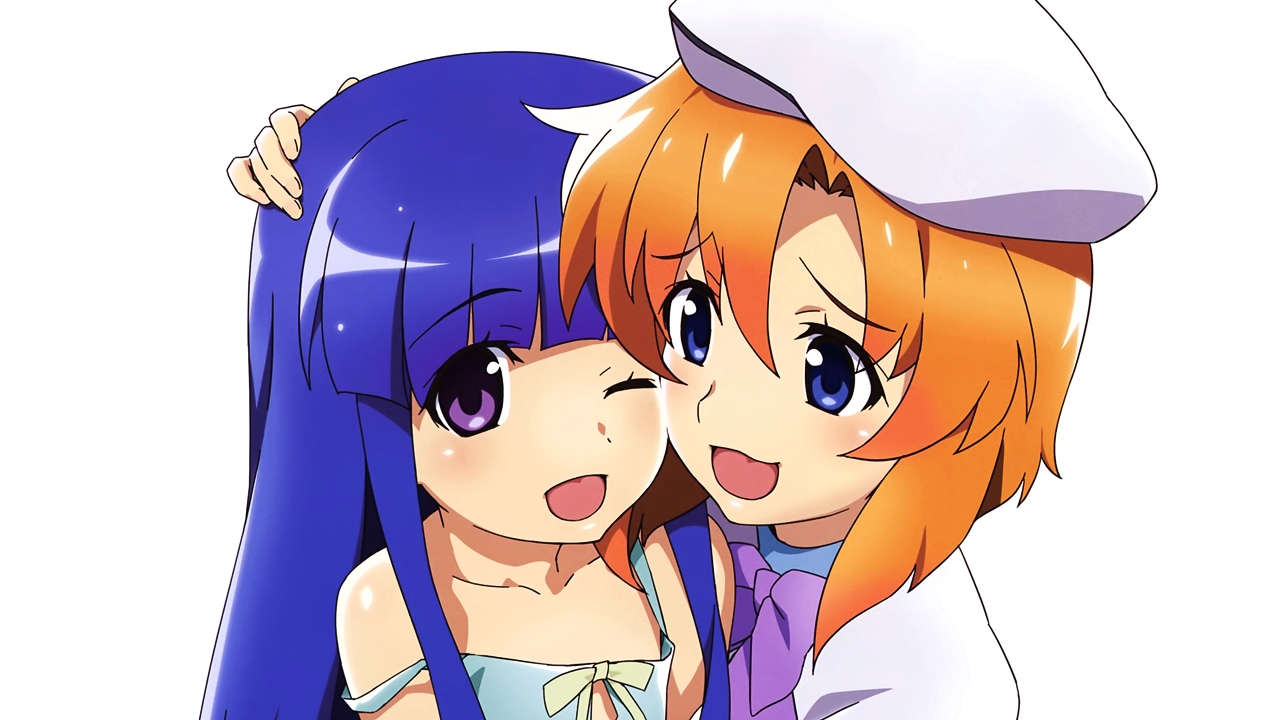 On the official page for the anime Higurashi no Naku Koro ni - GouA special illustration has been released that will be included in the special edition of the first compiled Blu-ray / DVD volume in the series due to be released on February 24, 2021.

The illustration is printed in A3 format (297 x 420 mm) and included in the above-mentioned volume as a benefit. On the other hand, this new series premiered on October 1 and confirmed with a total of 24 episodes. The second arc (consisting of episodes 14 to 24) will be premiered on January 7, 2021 and according to the director's wordsThis is not an easy remake".