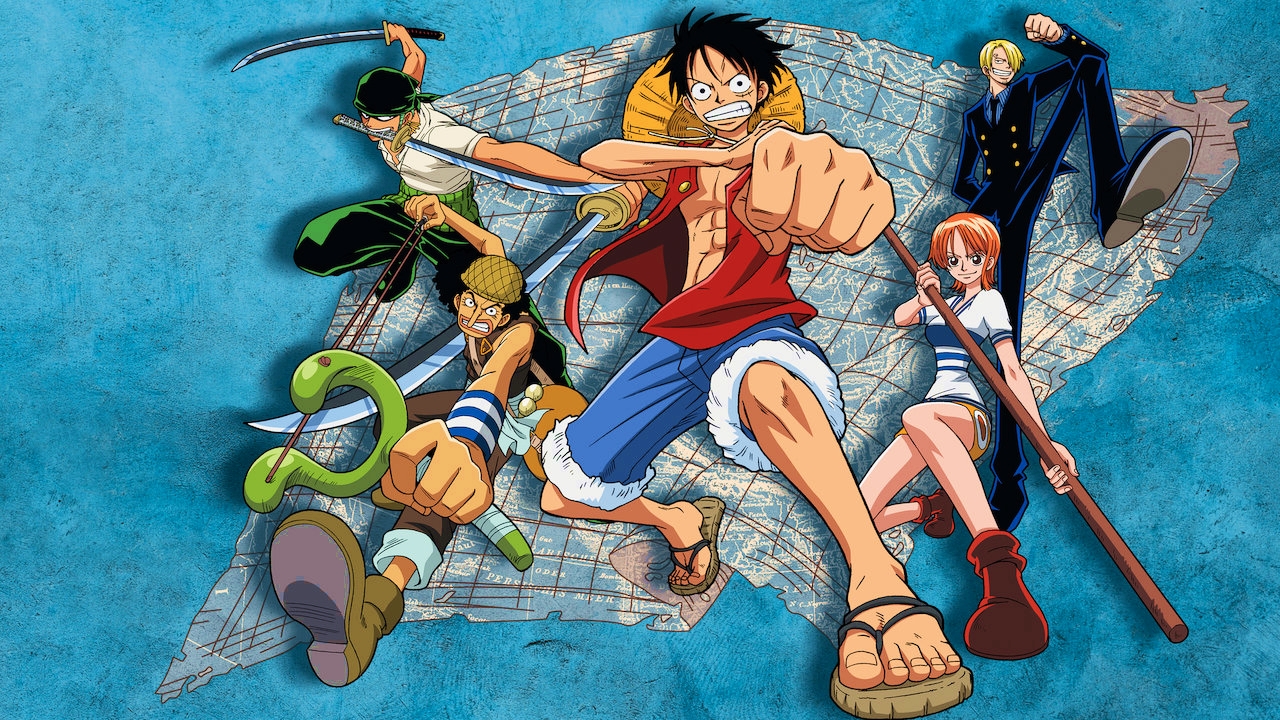 As already announced, the platform Netflix The first 61 episodes of the anime adaptation of the manga, written and illustrated by, premiered in Latin America Eiichiro Oda, One piece. The series is in its original language and with a new dubbing into Latin Spanish this link.

This new synchronization was directed by Arturo Castaneda in studies Laboand has the following speakers:

Unfortunately, part of the community did not tolerate the work of the directors and actors and, in a cowardly and shameful act, began to attack and threaten the entire dubbing team. The situation became so unbearable that the voice actor posted a post on Twitter.