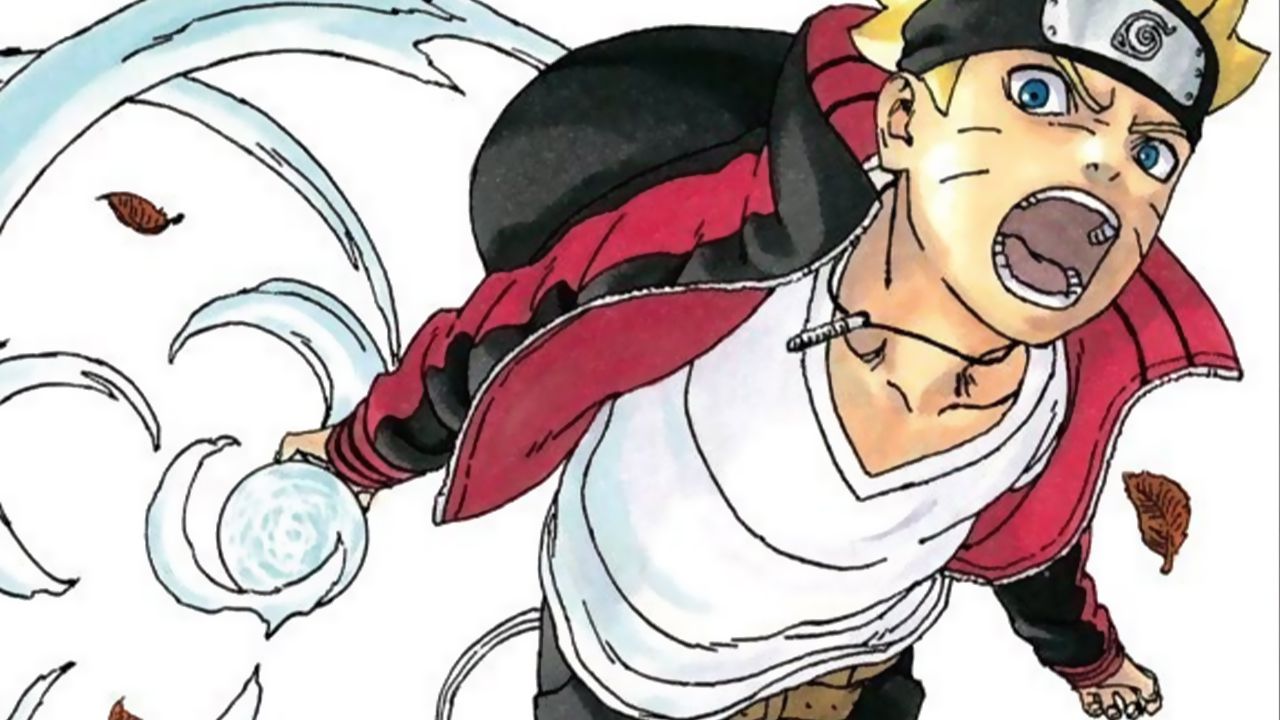 Boruto returns in Tankobon version: presented the cover of volume 12

The manga by Boruto: Naruto the next generations It's still very closely tied to the main story that Masashi Kishimoto has been making for years. There are many ancient characters that still play important roles in the current story, but we face some events that could lead us to say hello to Naruto and Sasuke and other ninjas.

To collect some of these events one has to take care of Boruto's new tankobon: Naruto the Next Generations. In May, the 11th volume of Boruto, which concerned the clash with Boro, was published. Now we have to talk to Isshiki, Amado and Koji Kasshin. The Boruto's volume in question will arrive in early September 2020 and the cover has just been presented.

This time you can only see Boruto on the cover, The protagonist. The number 12 will open with the picture you see in the tweet below. The boy is wearing a black jacket and red stripes as he prepares with his right hand to throw a Rasengan. The rest of the background is played between a blank white and some dry and brownish leaves that could signal the arrival of a winter season and are therefore grim for the manga.

On V-Jump e MangaPlus instead, Chapter 49 of Boruto: Naruto the Next Generations in Days is staged.

From Naruto to ONE PIECE: Here are the series that changed readers’ lives

Dragon Ball Super: When will the awaited Chapter 64 arrive?