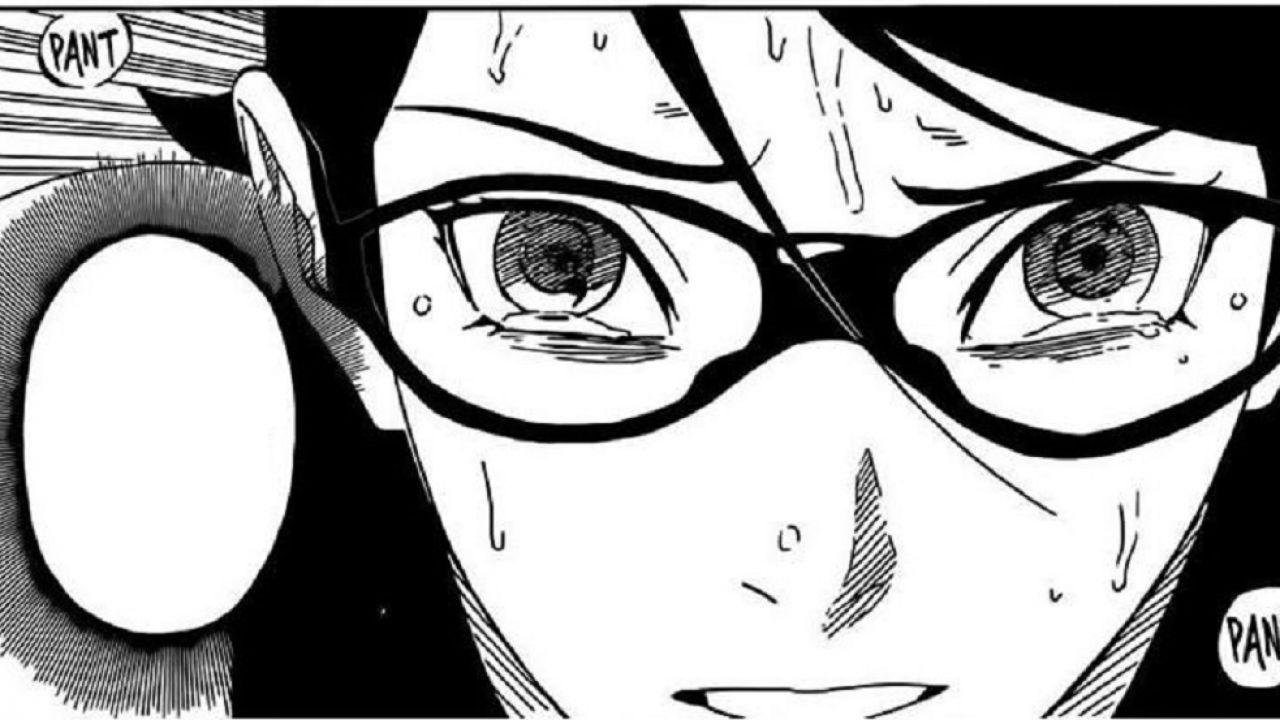 The novel by Sasuke Shinden, Spin-off from Boruto: Naruto the next generations has reserved pleasant news about the relationship between Sasuke and the characters around him. Among them, moments when the ninja confronts his daughter Sarada could not be missed, encouraging her to give everything and grow in the face of obstacles.

While the anime deals with Sarada's new training with Sasuke, the novel, which is inspired by the franchise and dedicated to the character of Uchiha, continues to hold interesting surprises in store. In fact, during one scene in the novel, the ninja decides to test the skills of his daughter's Sharingan in order to find a ship and report the situation around it.

At the start Sarada However, she hesitates after being asked to give a try by her father, she is thanks to her 3-volume Sharingan, which is featured in aanother opportunity to battle Boro. As the novel reveals, Sasuke thought that a difficult situation "A real struggle, an ideal experience to help my students growDuring the fight with Momoshiki, the Uchiha was hit when Naruto let Boruto use the Rasengan instead of beating him personally, but thanks to this experience with Sarada, Sasuke also finally realized that his friend was making this decision to raise his son in the face of a real threat.

The novel therefore shows a father-son scene that emphasizes once again how the character of Sasuke as a father and as a teacher is still growing and maturing.

#SasukeShindenSpoiler
In this novel, Sarada first used her 3T sharingan and later in the fight against Boro. Here is this scene from the novel, officially translated by VizMedia. I love how Sasuke encouraged her. pic.twitter.com/RhfBGaBOTk