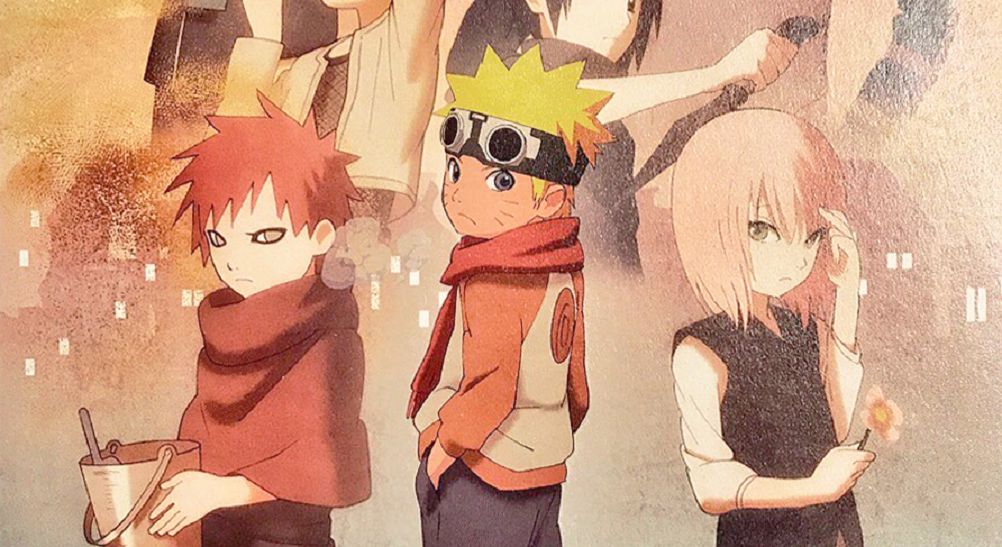 The anime of Naruto Shippuden was able to accompany a whole generation of fans who supported the work despite the numerous consequences. While Studio Pierrot has exaggerated with the amount of filler episodes present in its adaptation, some of them hide some exciting curiosities.

After the 21st anniversary of Naruto, the franchise continues to surprise many fans from all over the world thanks to the many anecdotes behind one of the most important productions of Japanese animation, especially with regard to the destination. Indeed indeed, one of the many directors of Naruto Shippuden, Osamu Kobayashiwho directed the original mini-saga of Nostalgic days (ep.480-483) revealed an anecdote that was translated from into English FARfromanimationto one of the dialogues between the protagonist and the 3rd Hokage:

"When I was directing the Naruto series (if only for a few episodes) I thought and decided to include a scene where the protagonist meets the 3rd Hokage. That story of the star in which the Hokage tells Naruto was In, actually, an anecdote my father told me when I was younger.

For this I added my father's name in the collaboration credits to the script. When my father was a child, he could even see the stars shining in the night in Tokyo. "

A small tribute borrowed from the director, borrowed from his father to tell the saga's many fans that we are sure to appreciate this short and exciting story. But do you remember that episode? Let us know with a comment below, but not before you check out this character dedicated to pain.

"When I was directing the Naruto TV series (even if it was only for 4 episodes), I was staging a scene where Naruto and the 3rd Hokage meet and talk a bit. The story of the star, the Hokage Naruto was actually told to me by my father when I was little (laughs) https://t.co/1g0JQZ8dLk