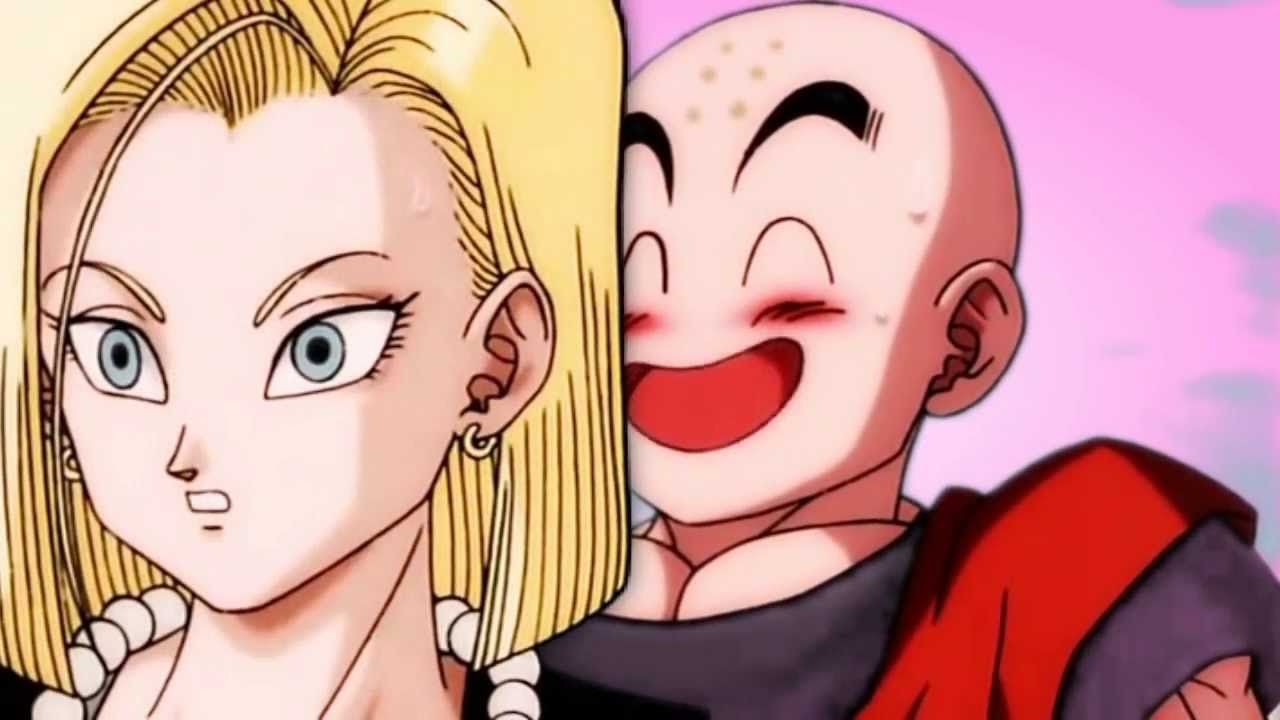 Whether it is censorship issues, translation errors or adaptation issues, it can often happen that a crucial dialogue is completely confused and an important clarification for narrative purposes is contaminated. You know this strange secret in connection with the German and French adaptation of Dragon Ball Z?

The Dragon Ball franchise is full of curiosity to say the least, both about the author's brief appearances in the episodes and about some interesting anecdotes relating to the masterpiece by Akira Toriyama. However, there is not one particularly strange among them related to a likely translation error of the European market regarding one of the anime's aftermath.

In one of the first Dragon Ball Z albums released under the Panini Comics label, there was a certain sentence in the German edition that read as follows:

"# 18 fell in love with krillin and thanks to Bulma's invention she was able to become human again."

Another hint for this thesis came with episode no. 227, also in the German counterpart to the adaptation, in which Bulma thunders after a dispute "How arrogant, like asking too much ... She has already forgotten what I did for her. "

In fact, the original translation of the same sentence from Japanese is simpler: "Oh, I don't understand. I just asked her one question. I thought she wasn't feeling well ..."

It is therefore likely that the German variant made use of the French counterpart, as the Italian adaptation does not cover the same error. But from what source was this discrepancy really born? And you, what do you think of this curiosity, did you know? Let us know with a comment below.