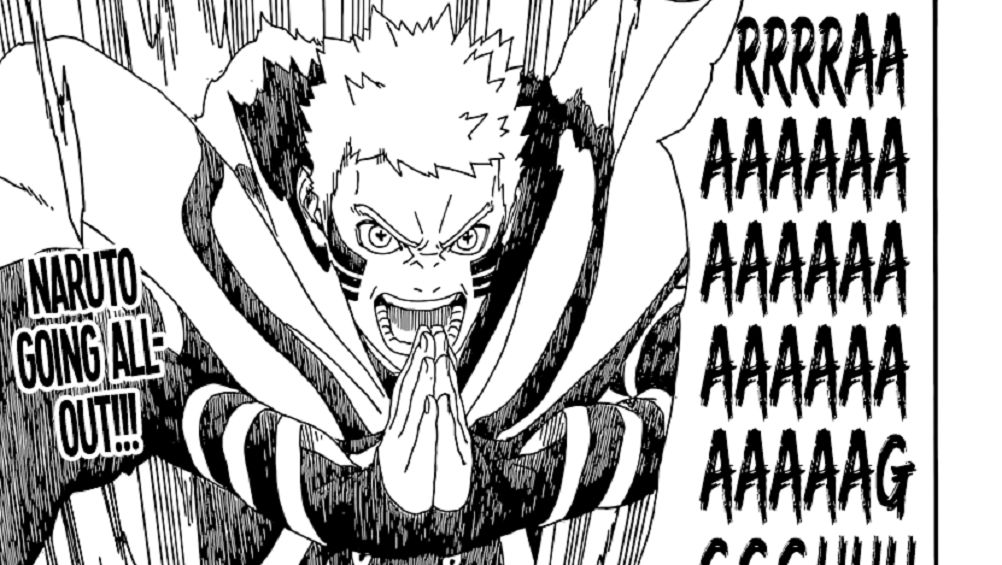 Boruto: Naruto the Next Generations: How did the fans react to the events of the new chapter?

Boruto: Naruto the next generations takes an increasingly interesting turn within the current narrative arc. Ukyo Kodachi and Mikio Ikemoto have been pressing the accelerator for several months now in an extraordinary battle that could really endanger the protagonists' lives.

To prevent Isshiki from capturing Kawaki again, Sasuke is Naruto They joined the fight to get Ohtsutsuki away from Konoha and his second goal, which is To feed Boruto the ten tails to develop it into the divine tree. Despite the fact that Hokage and Uchiha are the two strongest ninja on the opposite side, neither seem powerful enough to defeat the opponent, a situation that forced Naruto to make a drastic decision.

Aware of the risks, Kurama has revealed an ace up the sleeve for his protégé, a new transformation that involves a great sacrifice: the life of Naruto. So with chapter 51 A huge death flag went up on the Hokage that now he could really risk losing his skin to the fight. While it's unclear whether or not something like this could actually happen, fans have reacted to the stunning cliffhanger in many ways. At the end of the news, you can take a look at some of the community's reactions.

How do you think the fight will end? Please let us know as usual with a comment below.

Please, I don't have the heart to go through this again😟 !! Naruto can't die, not now, never. pic.twitter.com/9LN6me8ow2

He will ... at least not be dead. pic.twitter.com/6oHVcjgFi1

How can you even think of killing someone who inspires millions? pic.twitter.com/p04DL8PXW6

Yes, that made my heart beat a little bit faster, I felt like a relative of mine was about to die, but he has to die for the story to move on. The fans' focus will NEVER be entirely on Boruto while Naruto is still alive.

If he boruto dies, you better loosen up and do some otsutski stuff to bring him back or I think this would really be the worst year ever, and that includes if the world explodes

I'm 99.9% sure that Naruto won't die in BCh 51/52. On the first episode of Boruto, Kawaki said he would send Boruto where he sent the seventh Hokage. We haven't seen it yet. Keep calm, he won't die. #BORUTO # borutoch51 pic.twitter.com/1d0eQHye9P

Berserker 362: The troubled past reveals another hand of God