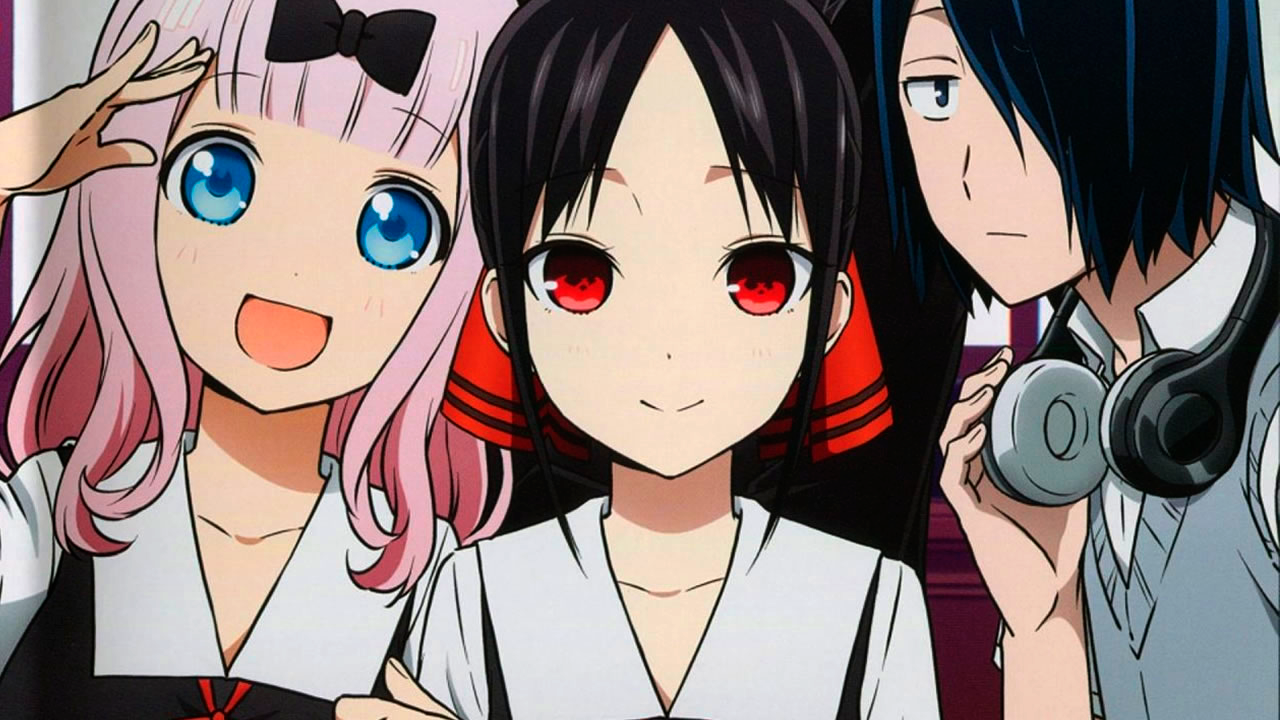 During a live event for the franchise of Kaguya-sama: love is warIt has been announced that the anime will feature a third season. Production details as well as the release date will be announced later.

On the other hand, the production of an OVA for the series was announced, which will go on sale in Japan in 2021. It is not yet known if this launch will include an original story or if an episode of the manga will be adapted.

Aka Akasaka started publishing the manga in the magazine Miracle jump from the publisher Shueisha in May 2015 and made it into the magazine Weekly young jump The publisher published the nineteenth compilation volume on July 17 and the twentieth on November 19.

The piece inspired two anime adaptations that were released and produced by the studios in January 2019 and April 2020, respectively. A-1 pictures. On October 25th, the event "Kaguya-sama wa Kokurasetai on Stage ~ Shuuchin Ongaku-tan" will take place in Japan and important announcements of this franchise are expected.

Boruto: Naruto the Next Generations: How did the fans react to the events of the new chapter?