Boruto 55 spoiler: is a new opponent coming to the color side?

Since the beginning of the manga of Boruto: Naruto the Next Generations we have faced new threats. First there was the Otsutsuki, then the Kara organization. However, the latter has been decimated with the various events that have taken place over the past few years and even the chief Jigen is dead.

However, there is still a lot to be solved about this particular organization that has emerged from Boruto over the past few years: Naruto the Next Generations. There is actually a member of Kara, Code, and he seems to be the new opponent of the manga's protagonists. I am waiting to find out what will become of Naruto Uzumaki first spoiler from Boruto 55 View the color page that the chapter opens on.

As you can see in the tweet below, it will be correct Queues in the center of upcoming events. The red-haired boy has been one of the most aloof characters to date, but he could play an important role from this chapter onwards. Mikio Ikemoto picked him to introduce Chapter 55 of Boruto: Naruto the Next Generations, and we then see him with his usual expression and red hair as opposed to a purple background. The title is "What to Inherit" and therefore could result in Naruto's legacy spreading to the rest of the village. What do you expect from? next chapter of Boruto: Naruto the Next Generations? 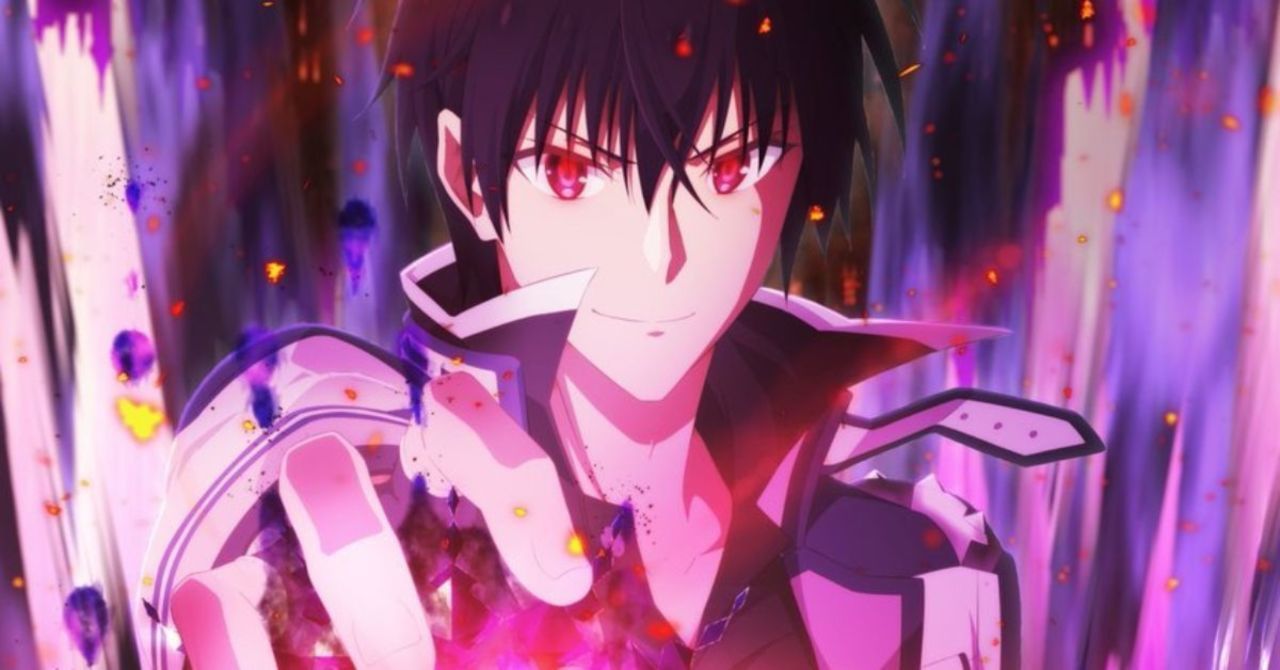 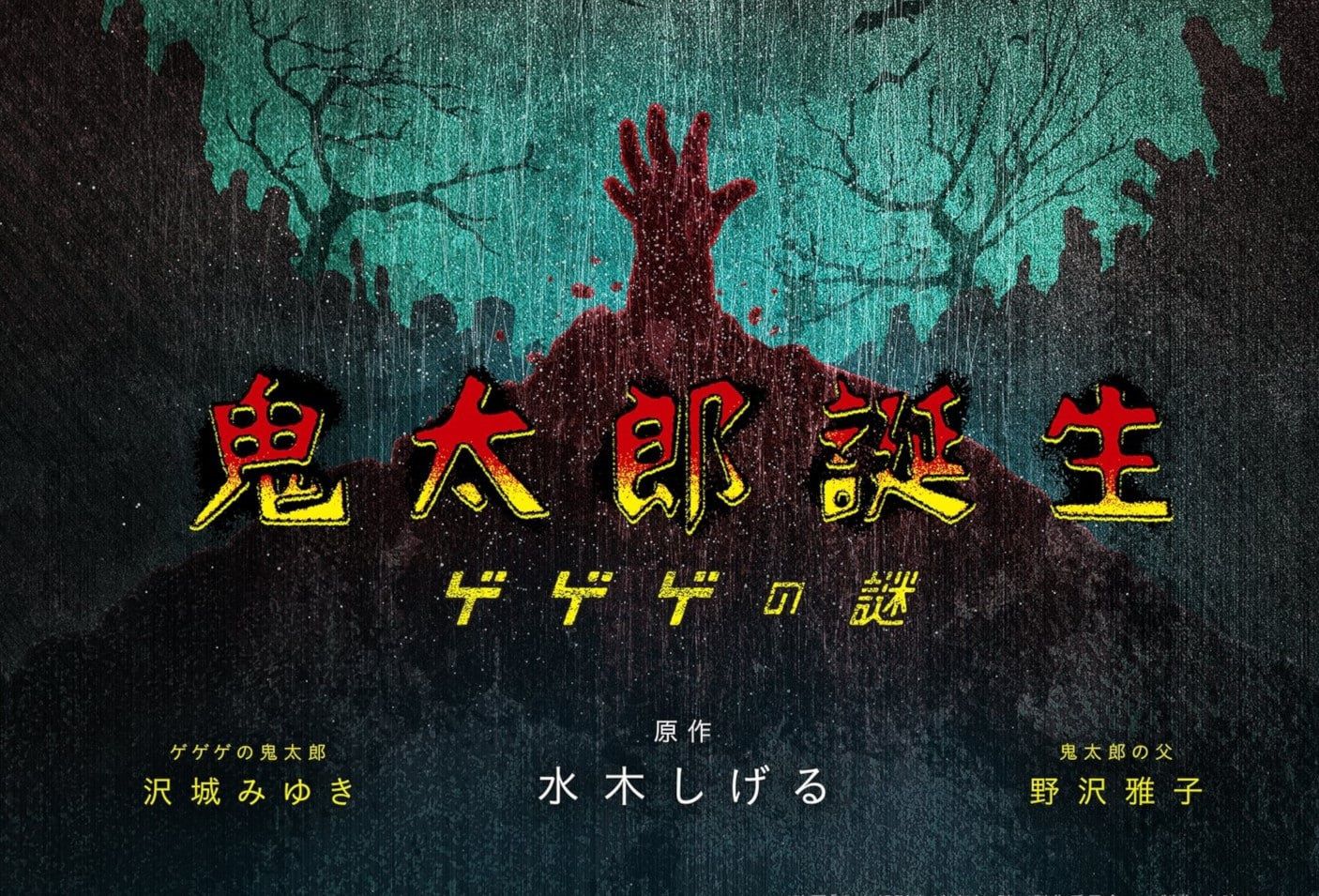