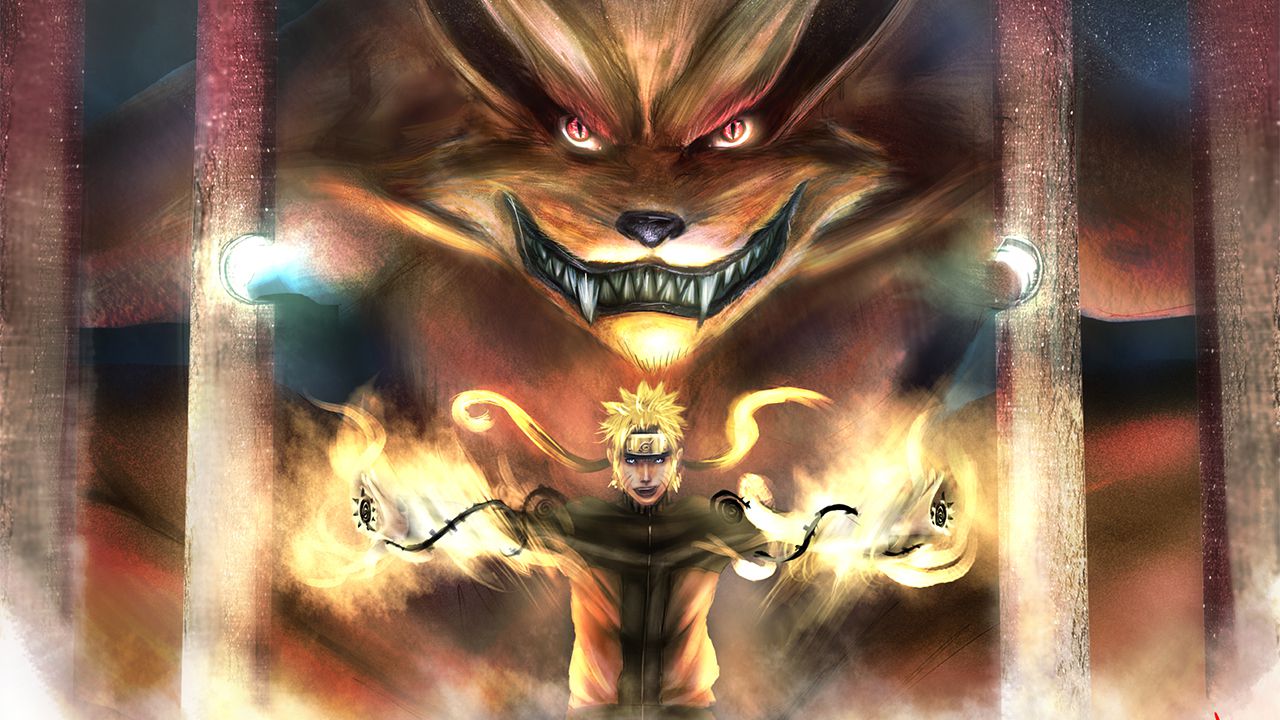 Boruto 51 is just around the corner and we have built a lot of theories about how the current crash will play out. Will Isshiki win? Will Naruto and Sasuke win? Will they all die? We can't know how Ikemoto and Kodachi are going to move on, of course, but just another little piece of the puzzle is revealed by the brand new spoilers.

This morning the Boruto 51 color page leaked along with very little information. But in the last few hours new updates have arrived that make us fear for the life of the seventh Hokage, Naruto Uzumaki. Let's see the new pictures and new information together.

You can find the post on Reddit below with Boruto Spoilers: Naruto the Next Generations 51 and various pictures showing the continuation of the collision. Isshiki Otsutsuki hits Sasuke with a very heavy kick in the neck, which does him quite a bit of damage, while Boruto's subsequent intervention leaves the hero with a broken arm.

While Boruto is thrown to the ground, it is Naruto's turn, who kicks Isshiki away. However, shortly before Naruto had prepared with Kurama to activate a new ability, but the nine-tailed fox warns him of the very high probability of death if he were to resort to such a weapon. On the last pages of the Boruto chapter we will see Naruto in this new form, similar to the one we are used to with the chakra cloak, but with a few small different properties.

Is it time for Naruto Uzumaki, the hero we have known for many years?