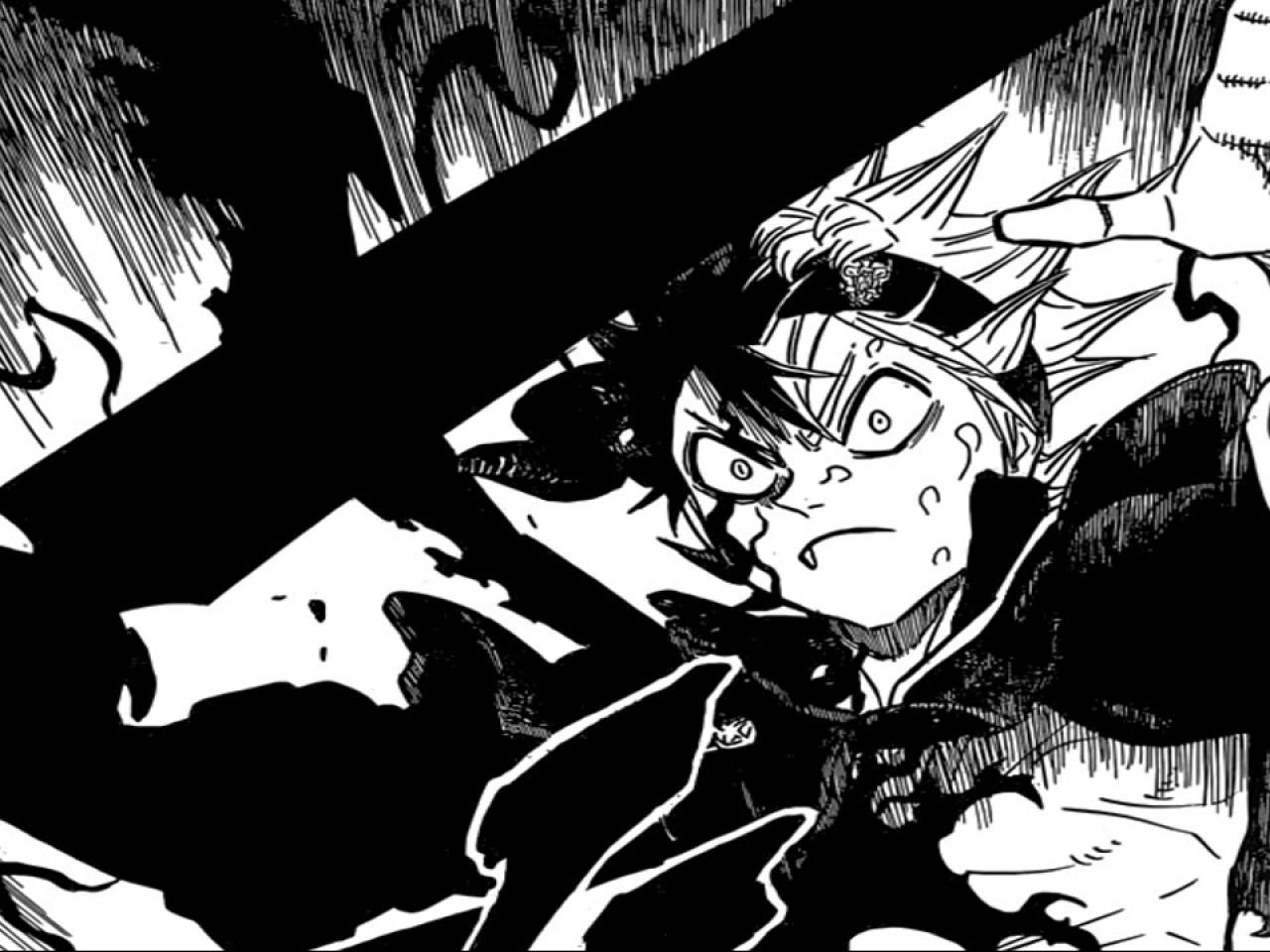 Chapter 272 of Black clover showed us the intense training Asta goes through in order to be ready to face the Dark Triad of the Kingdom of Swords, but he also deepened the bond between the protagonist and his mother and brought out important details about the demon's past from the auction .

Love actually spent time with Asta's mother, a young person who was especially kind to the demon immediately after the demon escaped from his dimension, where he was often abused by other demons. Although Liebes own explanations and revelations have left some doubts about the true identity of Asta's mother Licita, the color page published with chapter 272 confirmed their relationship.

As you can see in the post that is published at the bottom of the news, you are in fact seeing the picture that opens that chapter the color of Licita's eyes and hair, both inherited from the young Asta, positioned in front of love. Currently, the protagonist is busy perfecting his fighting techniques, as is Yuno, who will train with Lagranis.

Recall that in the anime, the commanders faced each other in a legendary battle and we leave you to a fantastic cosplay of the witch Vanessa.

Black Clover, Ch. 272: Asta has trained hard for the big battle, now it's time to see what Yuno is up to. Read it for FREE from the official source! https://t.co/QwSz4zQ9kZ pic.twitter.com/56PxEoqm2f