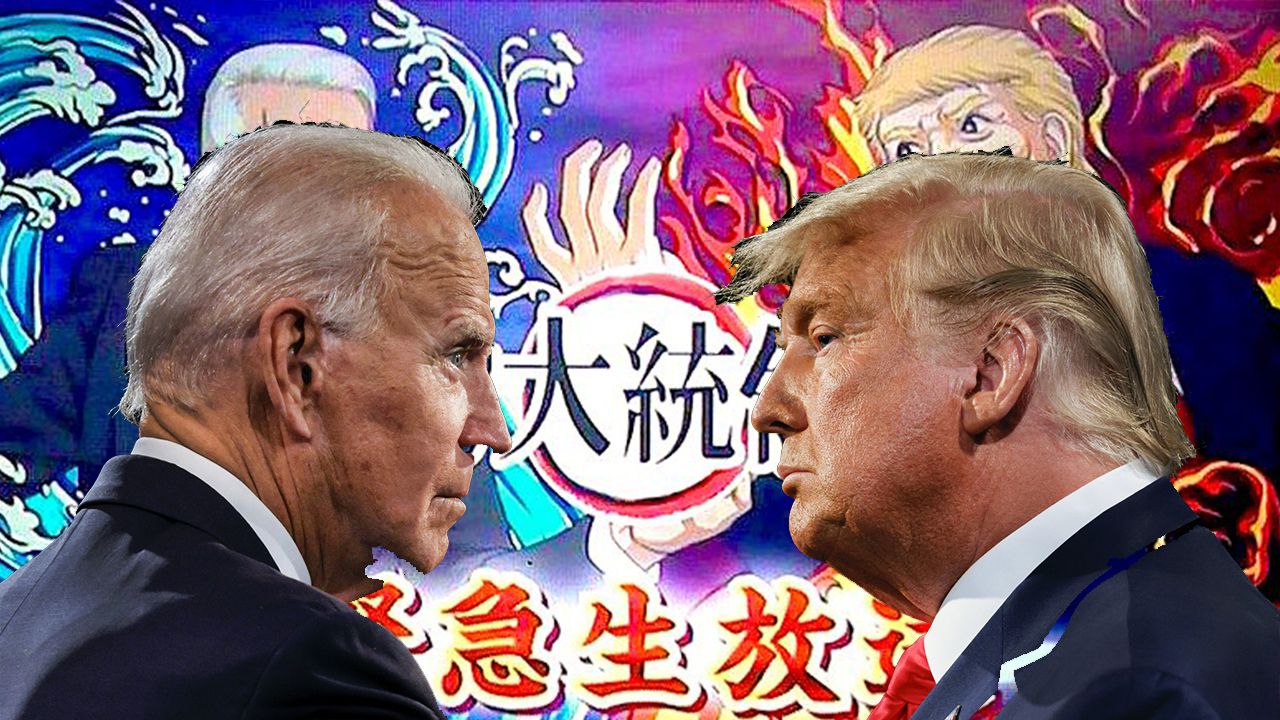 Biden VS Trump becomes anime: TV Asahi’s US elections for the Japanese

Elections for next President of the United States of America. As usual, the consultations began on the first Tuesday after the first Monday in November, but the results were delayed due to the high number of votes received in the mail due to the coronavirus.

Day after day, everyone held their breath waiting to see who would be the new president of the nation with the highest GDP in the world. Joe Biden of the Democrats versus Republican and outgoing President Donald TrumpJapan has of course tracked all updates.

With the votes pending and the dates gradually being revealed, Joe Biden was eventually elected president despite Trump's attempts to crack down on possible fraud. To bring the news out, TV Asahi decided to resort to one Anime version of Biden VS Trump. The popular Japanese network actually used the image in the tweet below to communicate the interruptions in programs and the urgent live broadcast in an exceptional edition in the United States in order to follow Biden's statements.

We see on the left Biden surrounded by waterright is a Flaming Trump. The style of both the background and the circle in the center is similar to that of Demon Slayer, an anime that has become particularly popular recently. The Japanese always manage, one way or another, to show us their world in an animated version.

Demon Slayer: Inosuke is ready to take a bite in RageGearProps cosplay