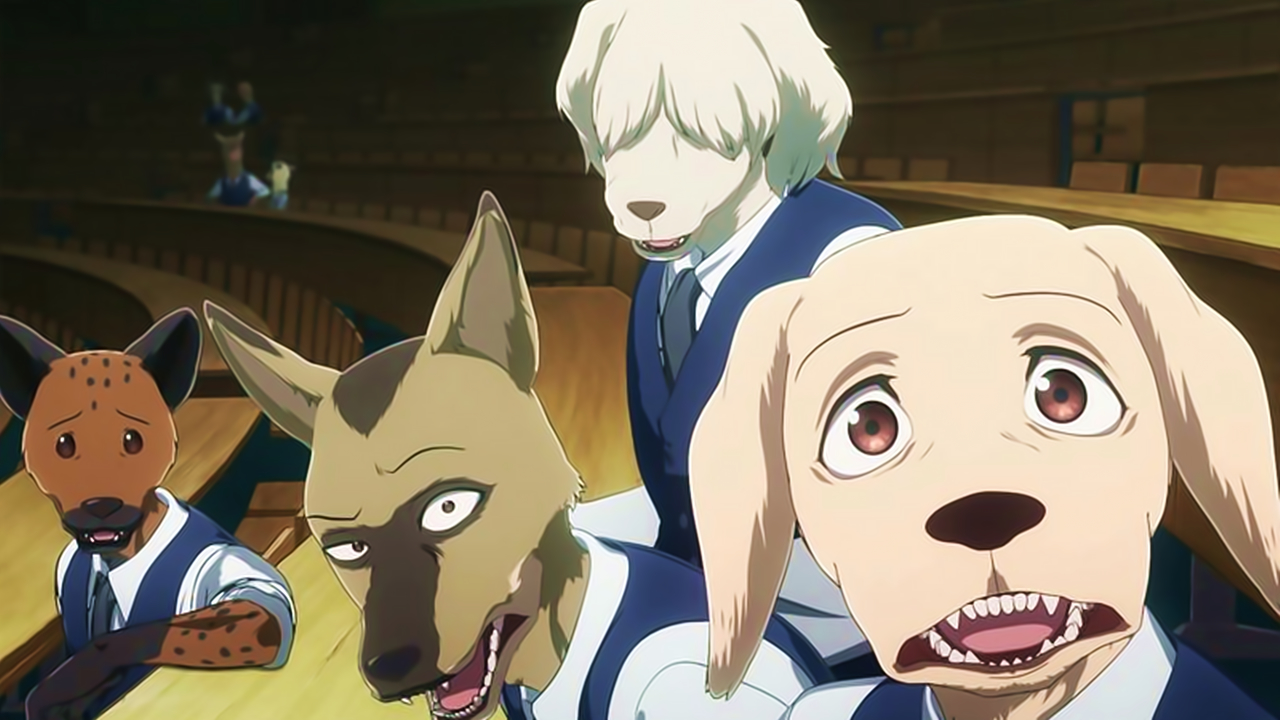 The TV Fuji TV released the first promotional video for the second season of the anime adaptation of the manga, written by and illustrated by Paru Itagaki, Beastars. The video shows a fragment of the opening song entitled "Kaibutsu" performed by the duo YOASOBIand confirms that the series will premiere on January 5, 2021 Netflix in Japan.

For his part, Itagaki began to publish the manga in the magazine Weekly Shonen Champion from the publisher Akita Shoten in September 2016 and finalized in October 2020. The publisher released the twenty-first compiled volume on October 8 in Japan.

In a world populated by anthropomorphic animals, herbivores and carnivores coexist. For young people at Cherryton Academy, school life is full of hope, romance, suspicion and discomfort.

But soon he becomes increasingly preoccupied with his classmates who have their own insecurities, and he realizes that his school life is about to take a big turn.