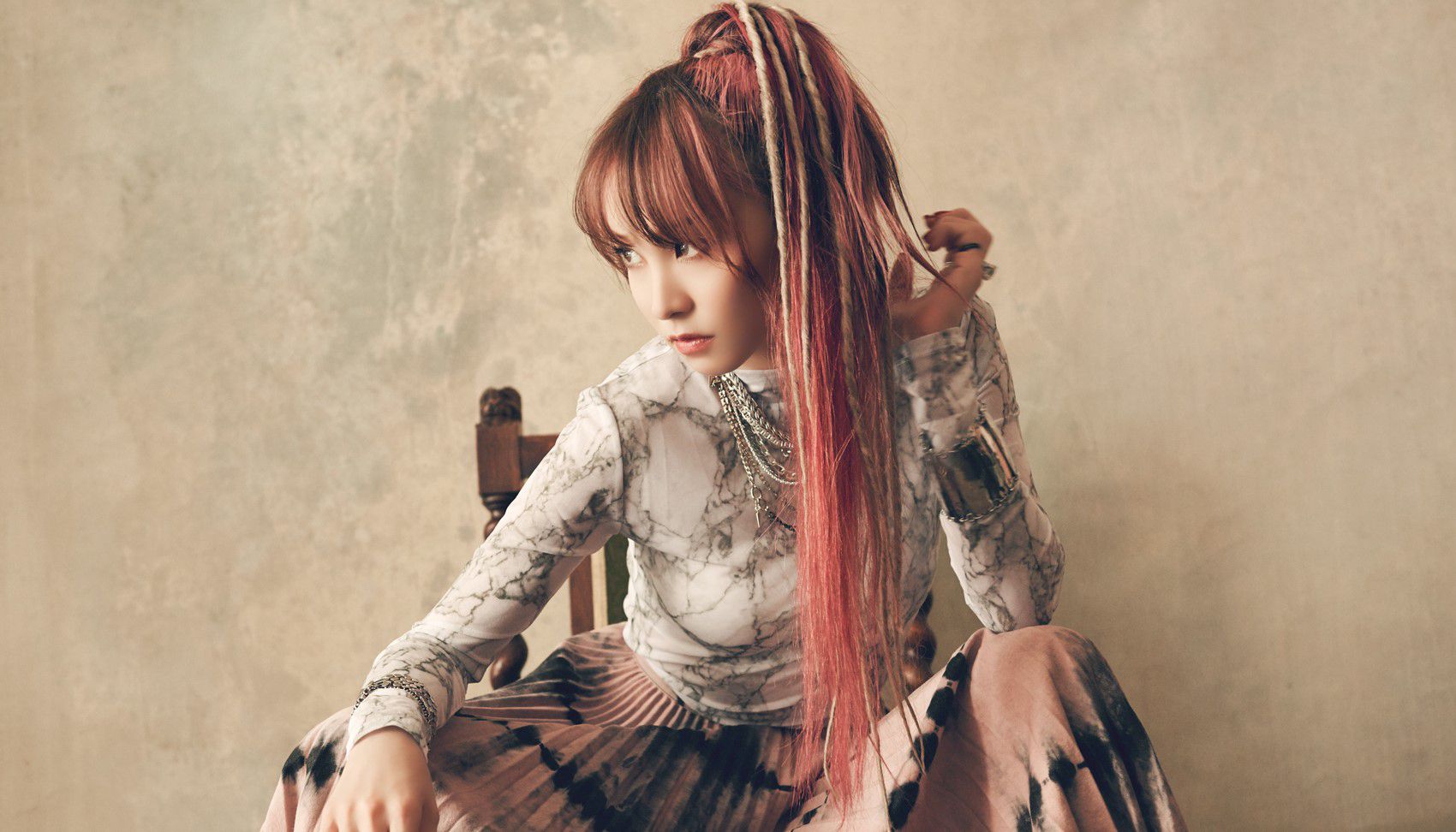 Oricon It was recently reported that LiSA's new single "Homura", featured on both the LEO NiNE album and the soundtrack "Demon Slayer: Infinity Train", took first place on the Japanese weekly charts for three consecutive weekends. This corresponds to the record that SMAP's Dangan Fighter set in 2007/2008.

With 32,000 physical copies and approximately 110,000 digital copies sold in just two weeks, the single has already been awarded gold by Association of the Recording Industry of Japan (RIAJ) and turns into one of the singer's greatest hits. Right now, however, it seems impossible to hit "Gurenge," a triple platinum disc and the first song by a Japanese artist to reach more than a million digital Oricon sales.

As for streaming playback, Homura appears to be in the process of receiving its first certificationswith more than 9 million games on Spotify and around 40 million views on YouTube. After the film is released in the West and China, the numbers will double, if not triple.

What do you think about it? Have you heard homura? Let us know what you think about the piece by leaving a comment in the box below! In case you haven't already, don't miss the singer's live piano and vocal performance, which is also available on The First Take's YouTube channel.