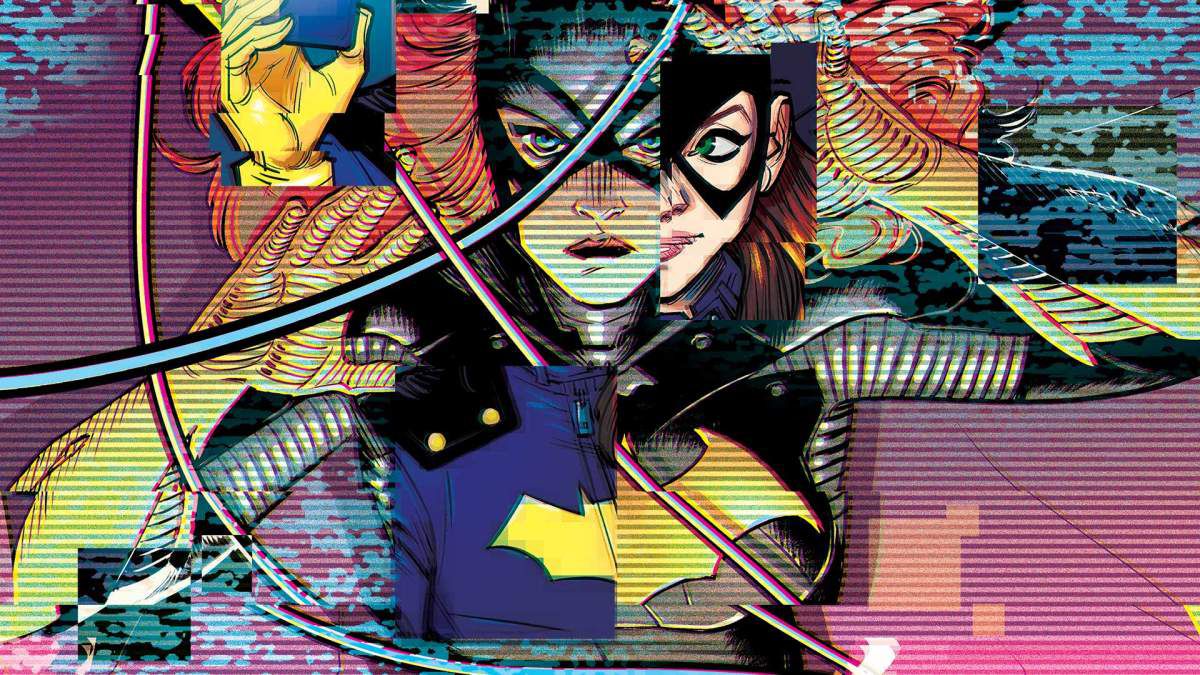 Over the years we have seen many people wearing the Batgirl cape, however, for most fans it is often associated with Barbara Gordon but with the collection of stories with the title Batman : The Joker War Zone, DC Comics set out to surprise readers with the unexpected return of two important Batgirls from the past.

As the title suggests, the special volume in question presents us with a few Stories that took place in parallel with the events of the Joker Warwhich shocked the whole of Gotham City, including of course the life of the Dark Knight. All the bat family members are in town to save the innocent from the madness of the Joker's henchmen.

We find both Stephanie Brown and Cassandra Cain on the streets of Gotham looking for the remaining bat signals as the main signal was destroyed. The two heroines finally find the device in question and, given the poor conditions Cassandra finds themselves in, suggest that their partner create their own symbol that they can use to illuminate the chaotic skies of Gotham and restore the residents' confidence.

In the splendid final table of this story, which you can find below, Cassandra and Stephanie start off from the roof they found themselves with new costumes that renew the classic Batgirl designThe first with a completely black suit, the second with a more modern suit, characterized by an alternation of purple and black, and a mask that only partially covers the face.

Recall that a clash between Joker and Bane is expected and we'll leave the special dedicated to comics to read about the Dark Knight.