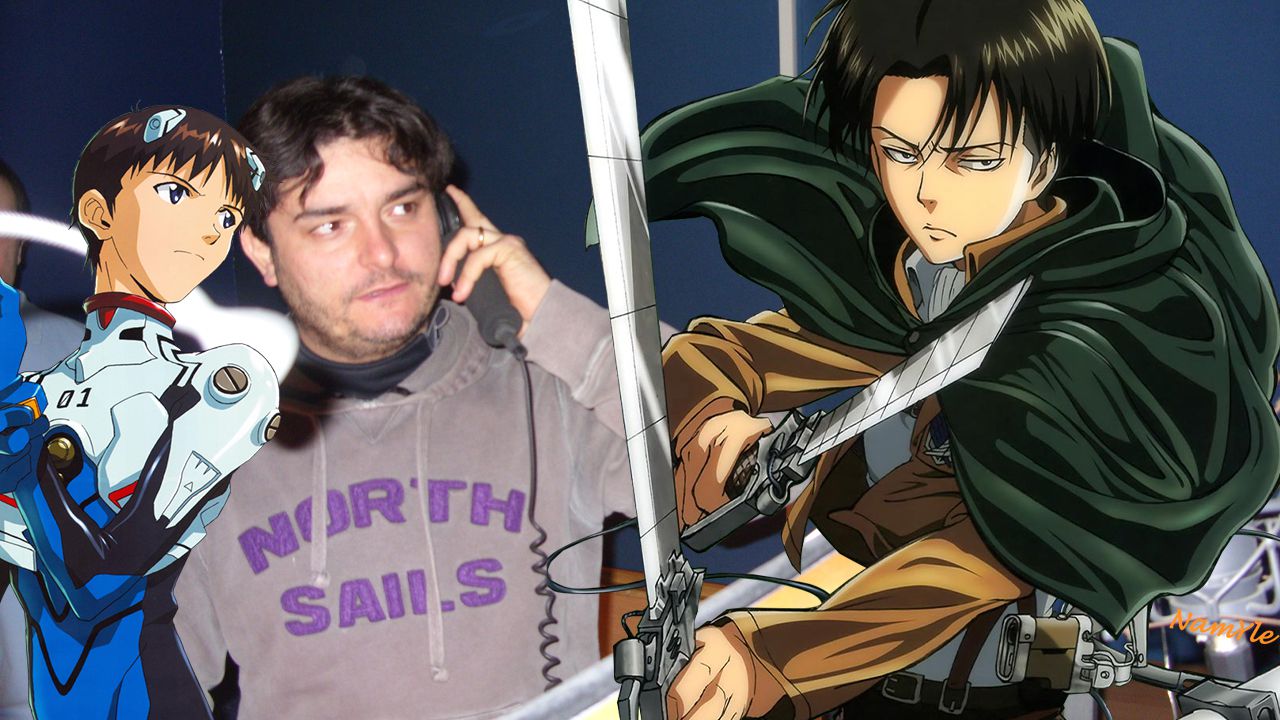 In Italy we can count on many well-established and good voice actors from both the new and the old generation. There is the YouTuber Maurizio Merluzzo and Gianluca Iacono, the voice of Vegeta. This includes Daniele Raffaeli, another major voice actor who has spent a lifetime in animation with many roles.

THE Roles by Daniele Raffaeli The dissolution between souls of many genres and several times has given protagonists or other important characters the voice. So let's check out his career for his five of the most famous roles in the world of anime.

We've been able to go through Daniele Raffaeli's voices for a long time, including in video games where he recently launched himself in the role of Jin Sakai from Ghost of Tsushima to his historic role in the Ben10 cartoon.