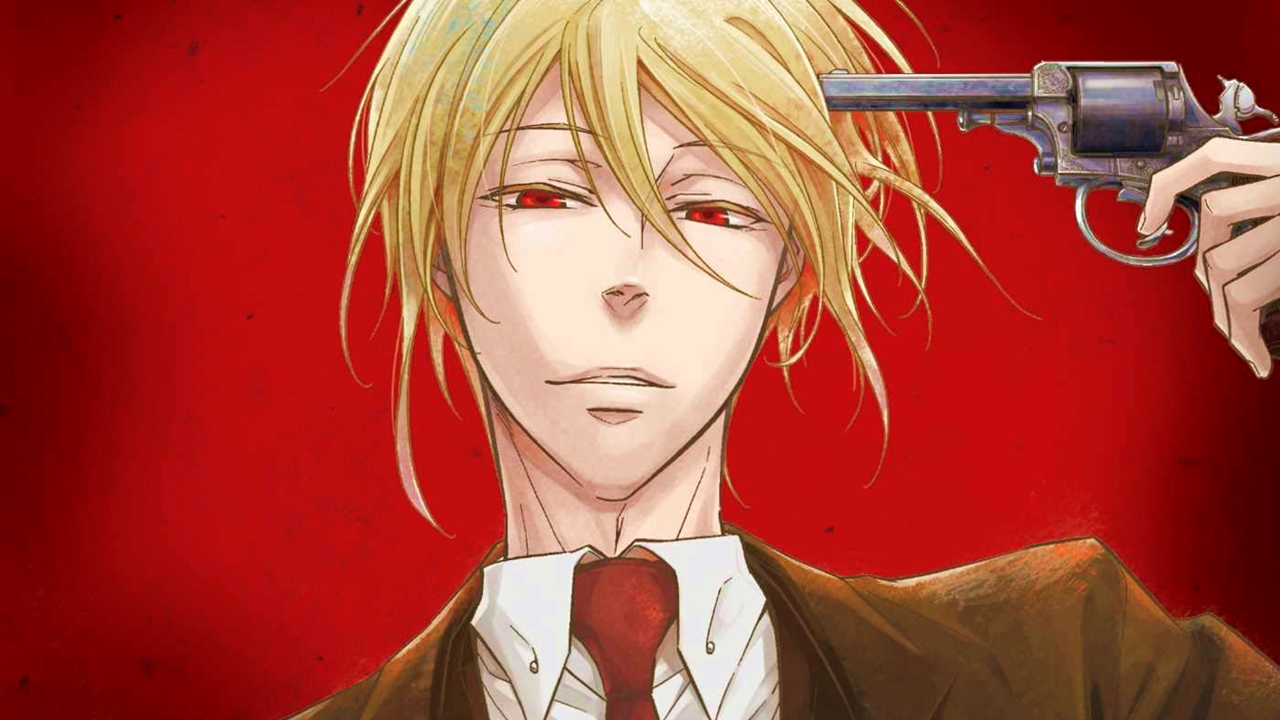 In the last chapter of the manga by Ryousuke Takeuchi and illustrated by Hikaru Miyoshi, Yuukoku no MoriartyIt has been confirmed that the work will culminate in the plot with the fourteenth compilation volume, which is believed to be the last.

Takeuchi and Miyoshi started publishing the manga in the magazine Jump SQ from the publisher Shueisha The publisher released the 13th compiled volume in Japan on November 4th and will release the 14th in April 2021. The manga inspired a musical that aired in Japan this May with a second performance. made in august. 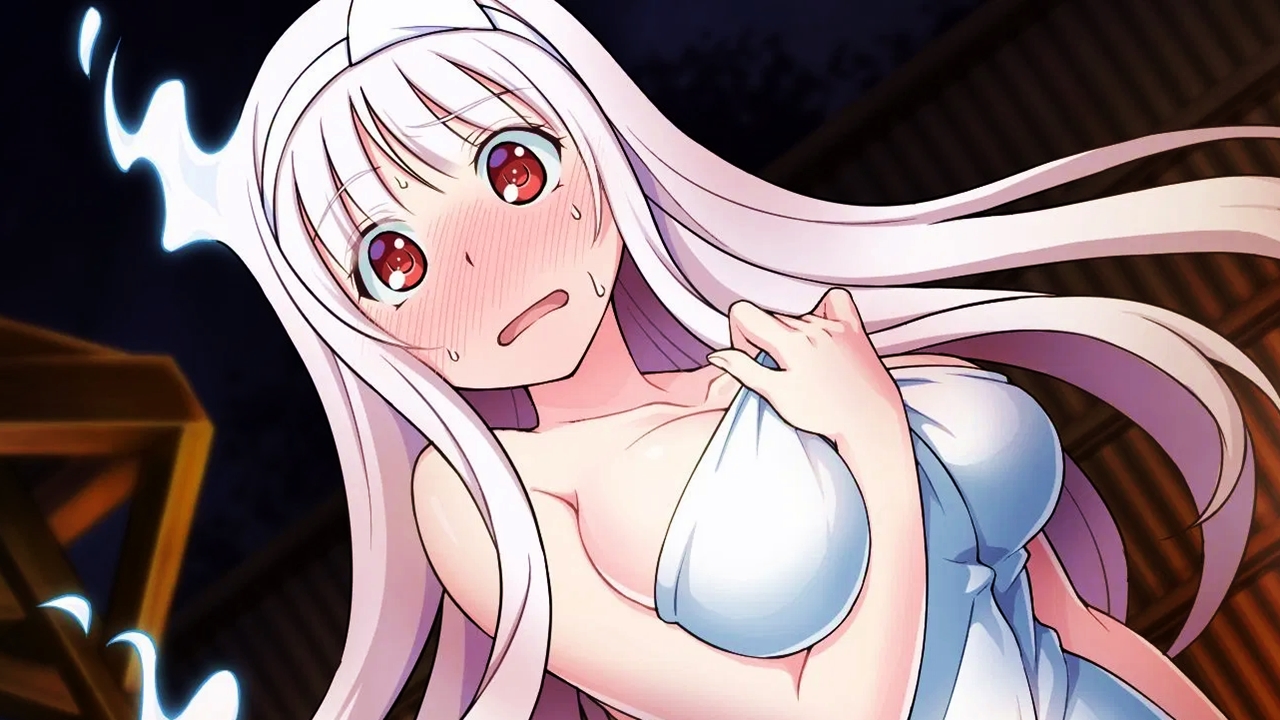 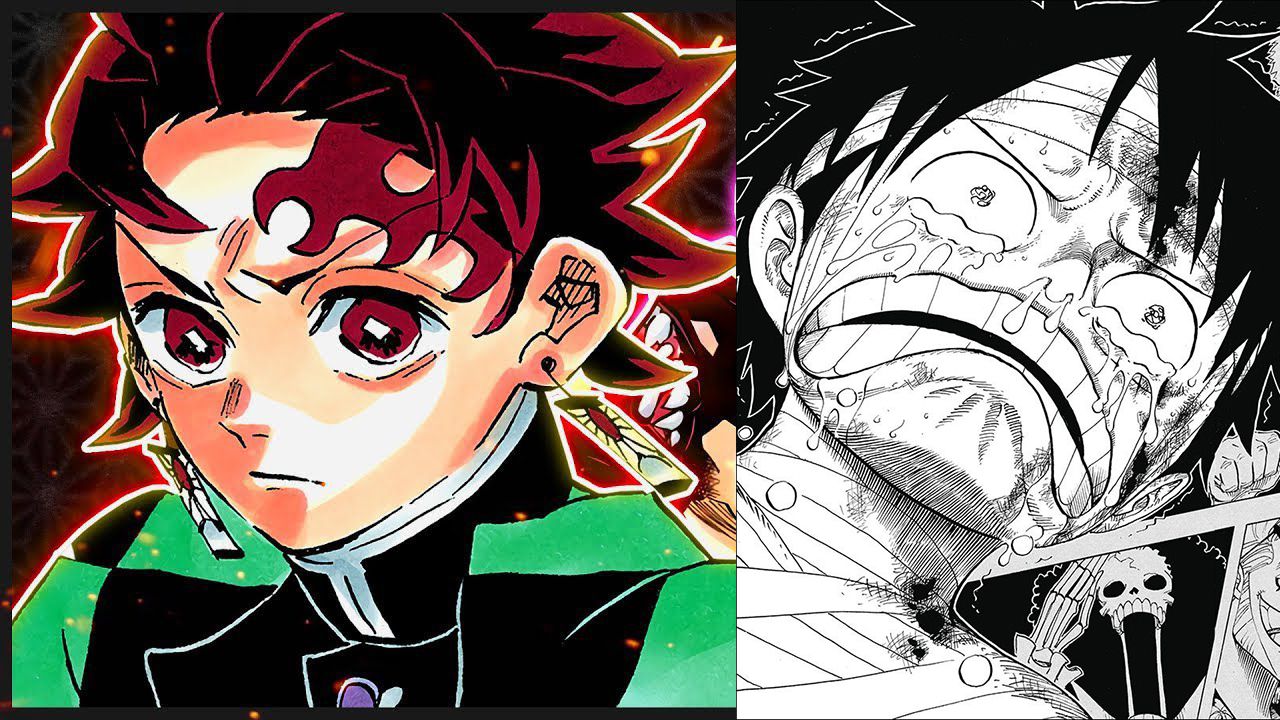 Demon Slayer is the best-selling manga of 2020, ONE PIECE is collapsing, here are the top 10