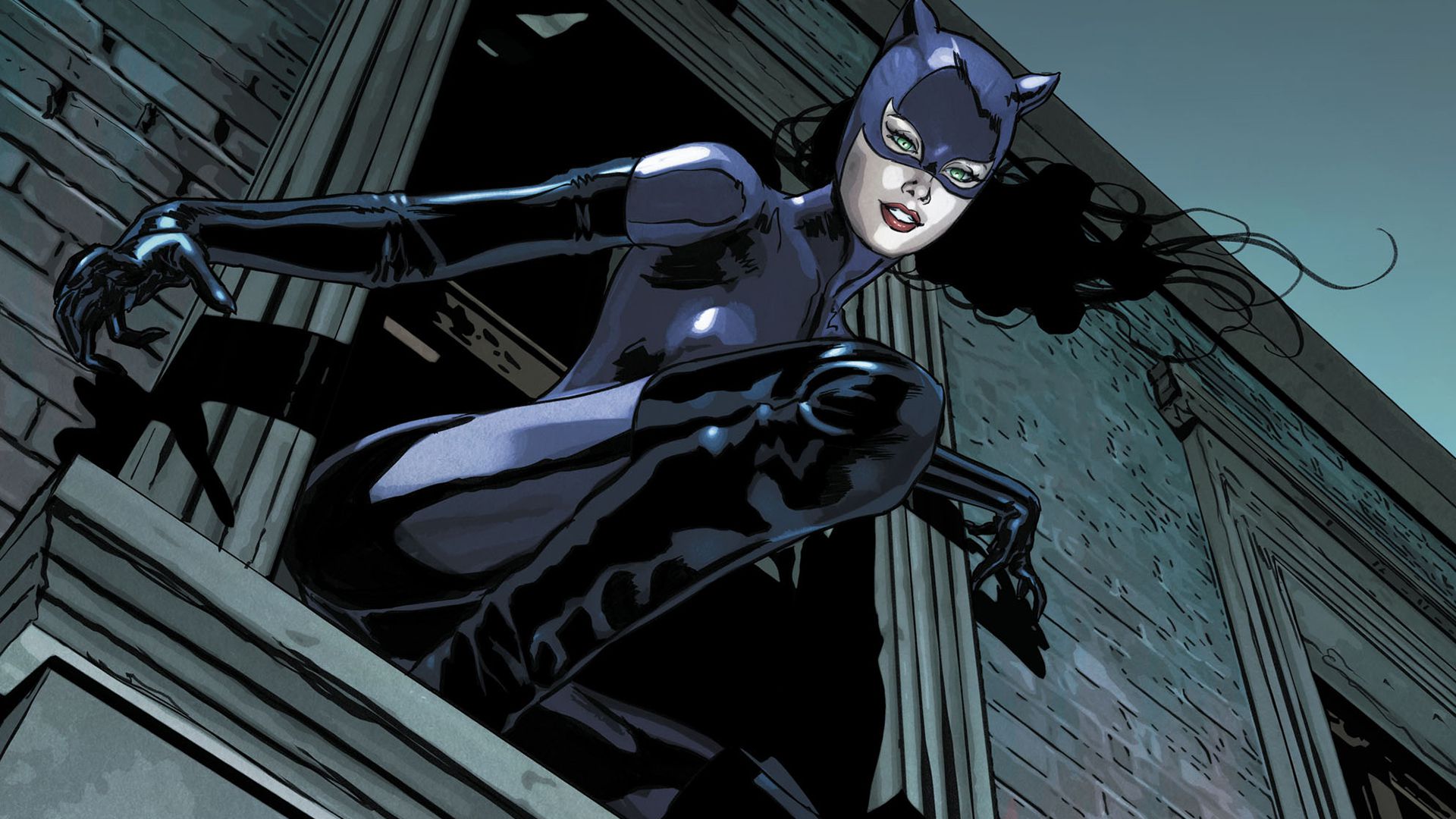 The plans of the clown Prince of Crime led to the so-called Joker War, which shocked all of Gotham City and of course Batman and all members of the Bat family. The events of volume 100 of Batman They showed us a face-to-face confrontation between the Bat and the Joker, as well as the return of other important characters.

On the occasion of this umpteenth clash with his arch-enemy par excellence, the Dark Knight presented himself with a new suit that was technologically far more advanced than the previous ones, but which, according to Joker, would be useless. Chaos is now all over Gothamand the future that Bruce had in mind for himself and the city is no longer feasible.

The authors took special advantage of this hint at the future and showed readers the fantastic table that you can find at the bottom of the page where Batman and Catwoman seem to be united in a romantic embrace, both in their new costumes. The new suit from Selina Kyle is characterized by gray and black colors and has managed to give the thief a different design, but also reminds of her classic look with the haircut she had during the silver age.

Ben Abernathy, the series editor, confirmed this, despite not currently being part of the series canonicality as he has only appeared in a hypothetical vision We may see other versions of this particular suit in the future. We remind you that the new antagonist Ghost-Maker is about to debut and we leave you with the return of the brilliant oracle in issue 100.