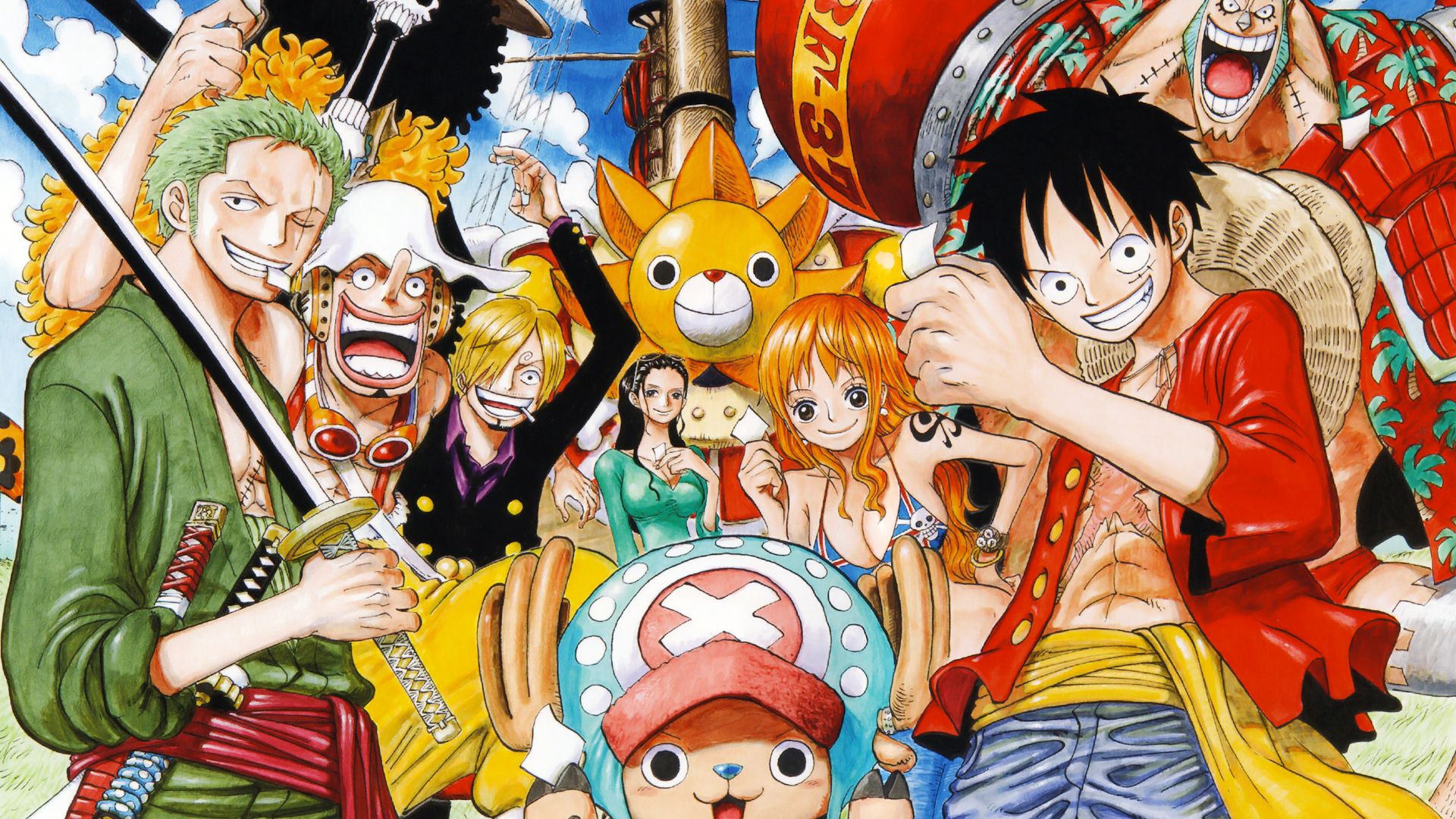 Among the impressive number of characters that Eiichiro Oda has featured on the series ONE PIECE The protagonists have managed to capture millions of readers and viewers around the world, and an enthusiast recently decided to get the Straw Hat Pirates to take on the role of Marvel's Avengers in a magnificent piece of art.

It is no coincidence that the artist in question chose the Mugiwara as protagonists of this unusual crossover, both because they are the protagonists of the series, but mostly because of their very different roles and powers that allow them to adapt to other groups of equally famous characters. As you can see in the post below, user @ TinaFate1 shared a reinterpretation on Twitter of what could look like an Avengers billboard.

Although we can find a direct correlation between some characters from the two universes, the fan has managed to tighten the connection even more and focus on a few details. In the foreground we find Luffy as Captain America, with his Jolly Roger engraved on the shield, then we see Zoro on the right, ready to unleash the powers of two Mjolnir and Stormbreaker. Nami is the skillful black widow. Sanji is ready to use his kicks and the advanced technology of the Iron Man Usopp suit as he was. Predictably, it's Hawkeye, Nico Robin was married to Dr. Strange compared, while Brook became the god of deception, Loki. Finally, we also find two characters in the background who dominate all the others: Blackbeard plays Thanos and Shanks plays Agent Nick Fury.

What do you think of this beautiful and well-made crossover? Let us know with a comment below. Keep in mind that the ONE PIECE manga is currently on pause, and we'll leave you the details of the anime's next episodes.