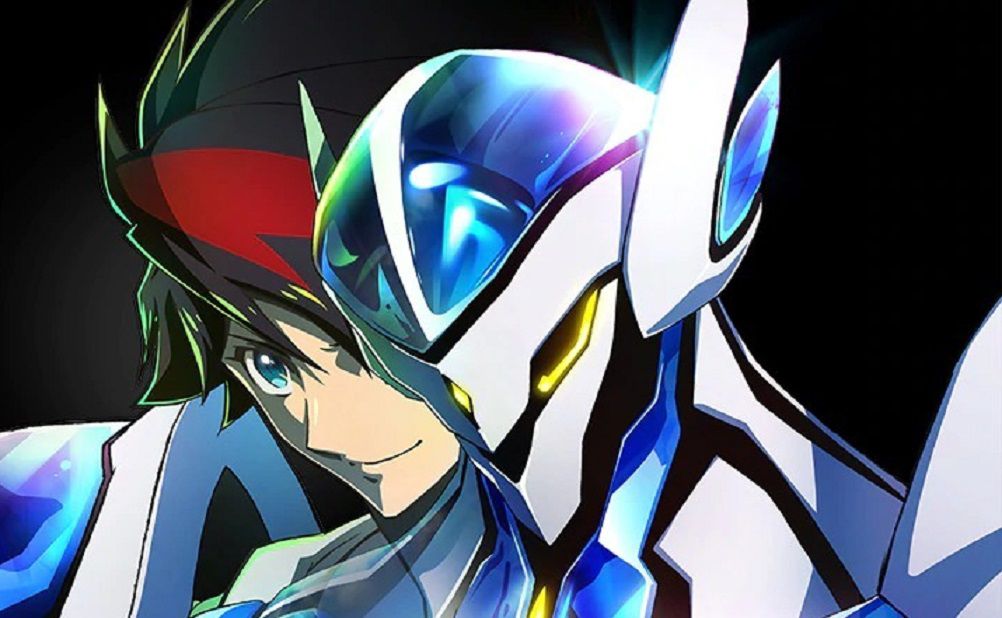 Back Arrow: The new anime from the director of Code Geass has a release date

Code Geass is a very popular series around the world, including in Italy, thanks to the distribution of the franchise under the Dynit label and later also by Netflix. However, the director is about to return with a new original series, Back arrowwhich promises to be ambitious and very promising.

Originally announced last December, Back Arrow wasn't heard as the director until March Goro Taniguchi presented the first trailer of the anime. After a few months of silence, the new project has returned to be talked about when the staff behind the project confirmed the anime's debut for the project next January 2021. In addition, it was repeated that the television series will run for two cour, that is for no less than 22 episodes.

The staff is exceptional: alongside the director of Code Geass, they accompany him Kasuki Nakashima to the script (Kill la Kill, Promare), Shinobu Ohtaka to the original character design (the author of Magi) while Toshiyuki year as director-head of the animation. Closes the staff Kohei Tanaka, Composer of ONE PIECE. The summary of the story follows:

"The setting takes place in a world surrounded by walls deified as divinity. The story is about a man named Back Arrow, who comes from outside the walls and yet has lost his memories."

And are you interested in this series instead? Please let us know as usual with a comment in the appropriate field below. 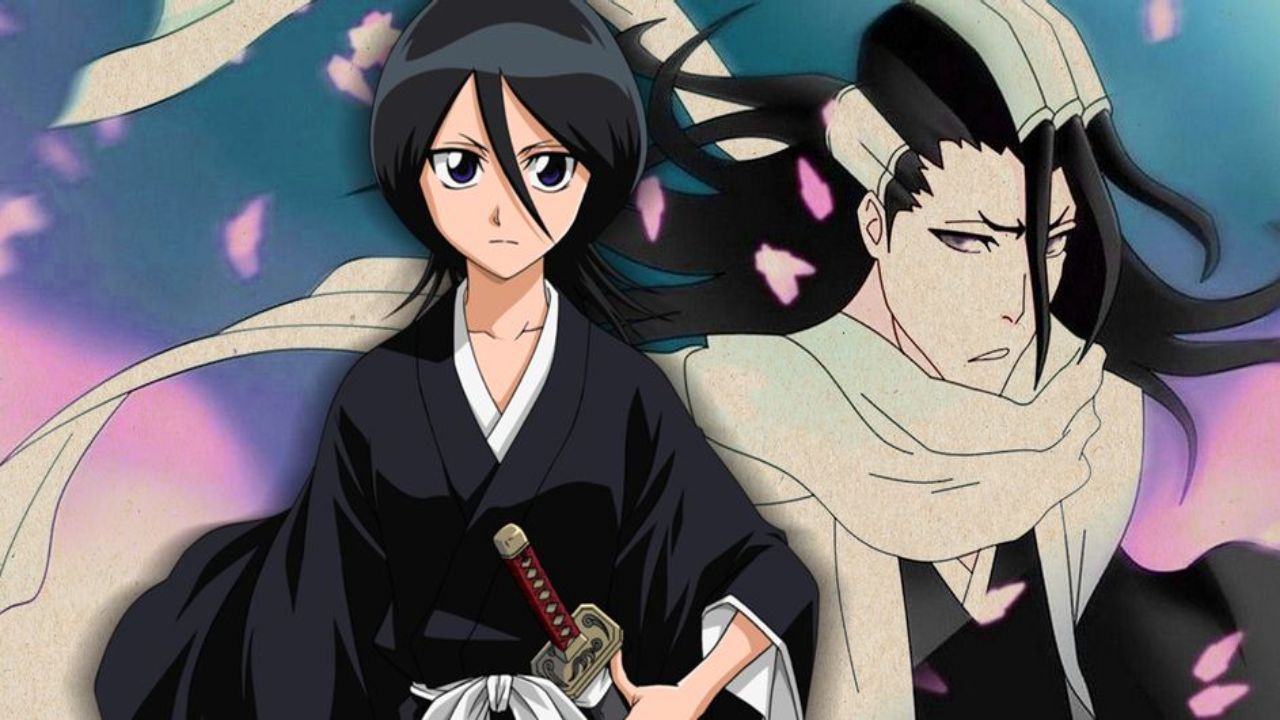 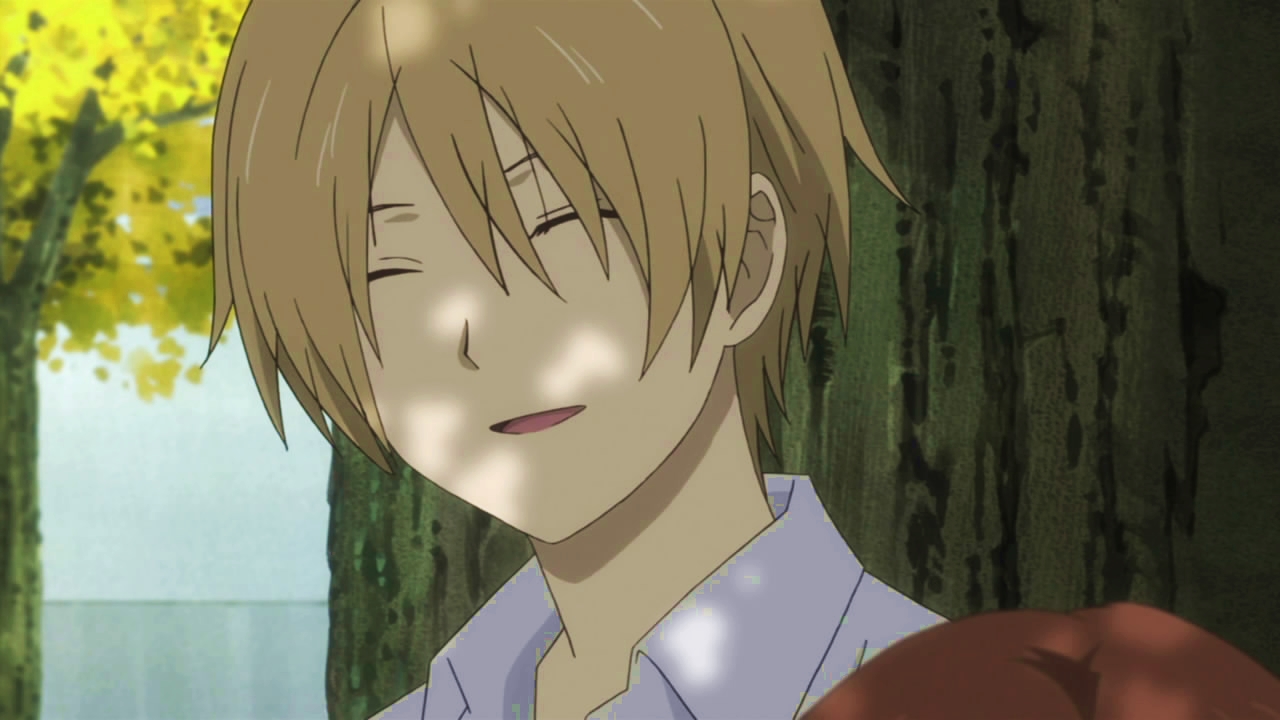 A cosplay of Boa Hancock from ONE PIECE by Khainsaw

Crunchyroll, the general manager, reveals: "Hollywood can’t do what we do"